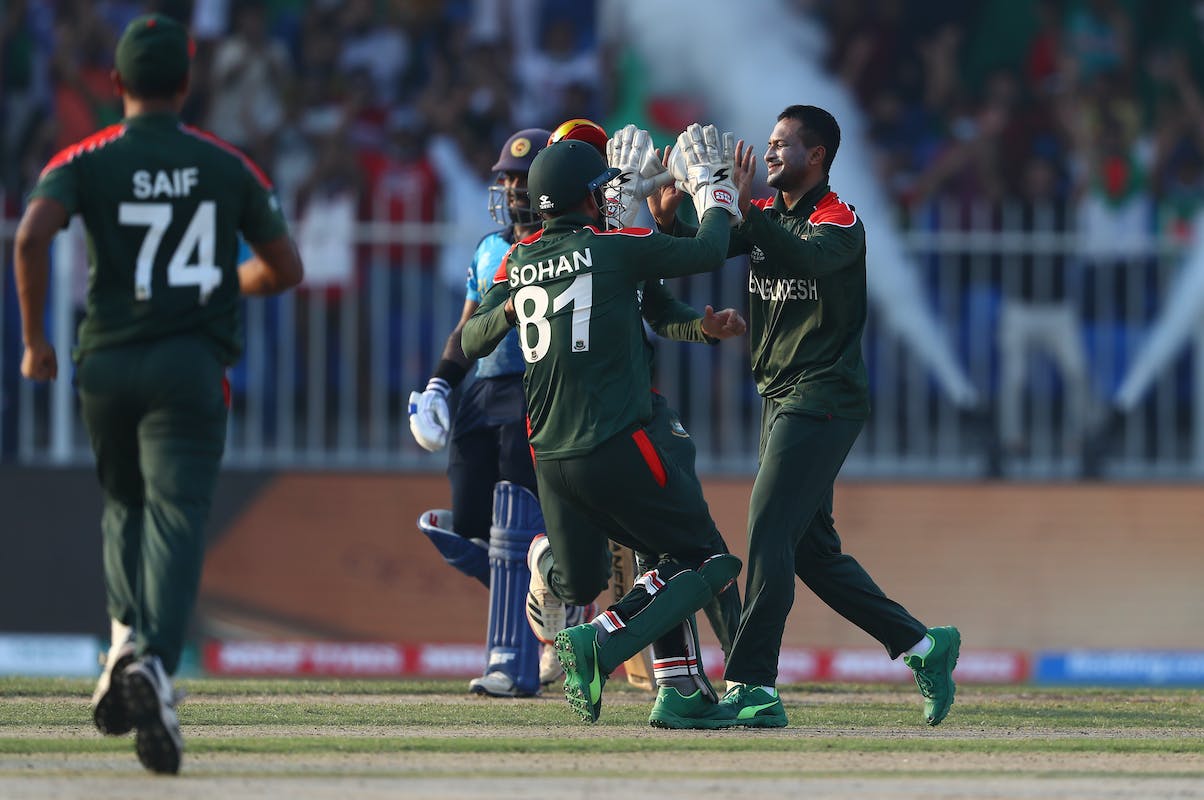 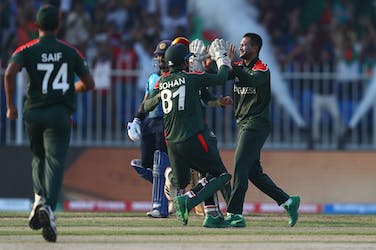 The two-match series, starting September 25, will be played at the Dubai International Stadium

The Bangladesh Cricket Board (BCB) have granted incumbent skipper Shakib Al Hasan permission to stay back in the West Indies and honor his Caribbean Premier League (CPL) contract and have thus named Nurul Hasan skipper for the forthcoming two-match series against UAE later this month.

Shakib, who is yet to make an appearance in the CPL this season, is with the Guyana Amazon Warriors as a replacement for Tabraiz Shamsi. The all-rounder is expected to stay with the Warriors for the remainder of CPL 2022, meaning his next assignment as player and skipper for Bangladesh will be in the tri-series involving Pakistan and New Zealand in early October.

The squad for the two-match series against UAE, set to be captained by the returning Nurul Hasan, features three of the four T20WC standbys: Soumya Sarkar, Shoriful Islam and 20-year-old leg-spinner Rishad Hossain. While it’s a maiden senior call-up for young Rishad, Sarkar will be eyeing to play his first T20I since the Australia clash in Dubai in the T20 World Cup last year.

The two-match series, starting September 25, will be played at the Dubai International Stadium in Dubai.