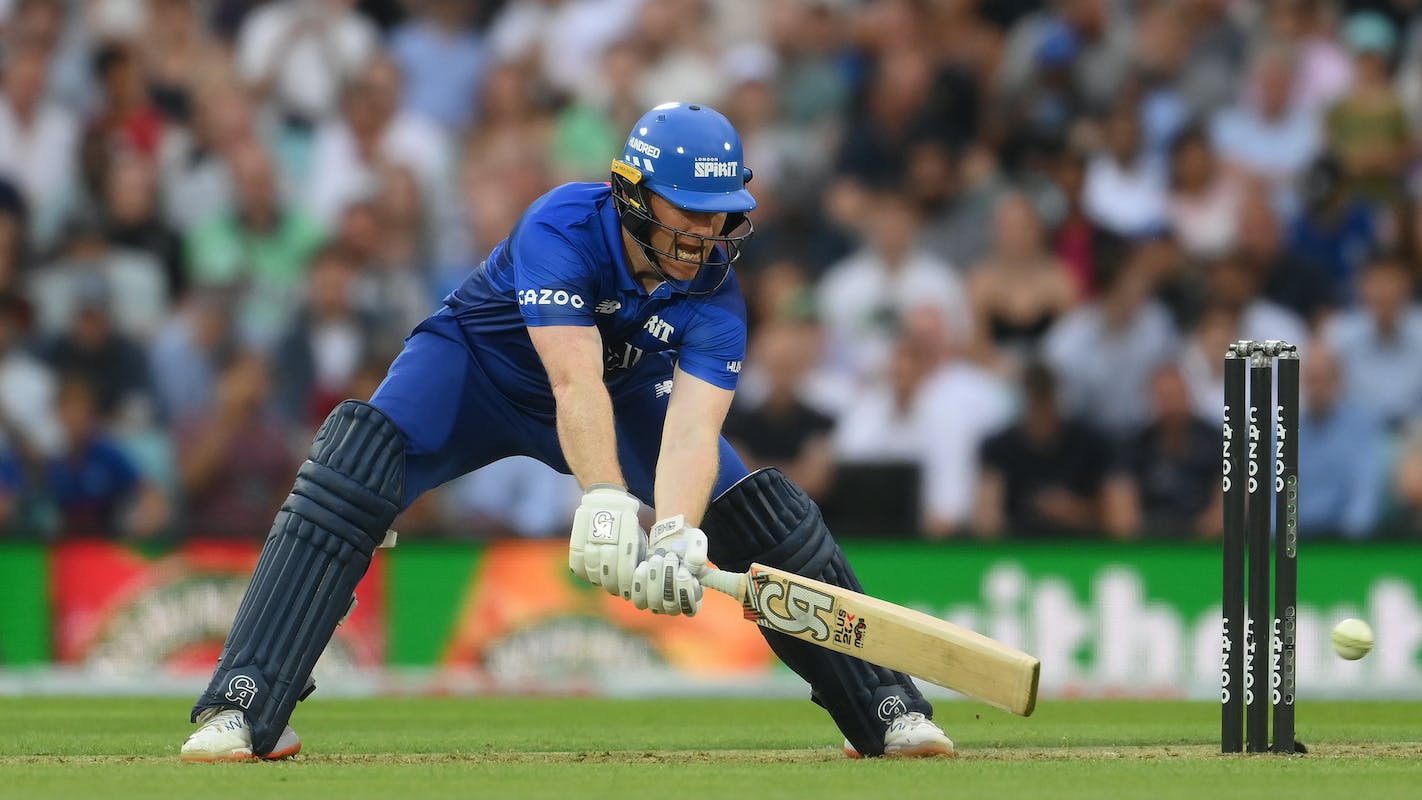 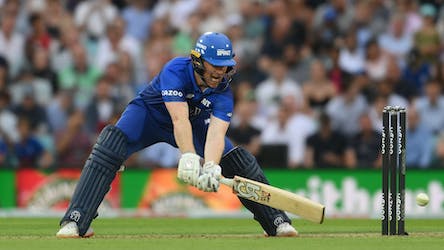 The second season of the Hundred is off to a breezy start. Despite an overlap with the Commonwealth Games in its first week, the venues for the England and Wales Cricket Board’s (ECB) brainchild have witnessed a vibrant turnout of crowds.

We have not seen many nail-biters, with only one out of the eight matches thus far decided in the last over, but there is a prominent rise in the scoring rate. In the first edition last year, the average first innings score across the first eight games was 142. This year, the number has risen to 154.

The most pleasing aspect so far is London Spirit hitting the form. The presence of Eoin Morgan and Kieron Pollard, two of limited-overs greats alongside Australia’s big hitter Glenn Maxwell are good enough to garner public support. The Spirit were the wooden spoon holders last season but have made a brilliant start this year, winning both their games in the first week. If they can go all the way this season, it will serve as a great tribute to their late former head coach Shane Warne.

In this space, we look at such prominent facets in the first week of the tournament:

Eoin Morgan’s return to competitive cricket was one of the most talked about aspects of the season. The former England skipper announced his retirement from international cricket only a few weeks ago, owing to poor form and fitness. However, leading the London Spirit, Morgan has started the post-international retirement phase of his career on a positive note. Against the Oval Invincibles, the southpaw smashed a handy 47 off 29 balls including three sixes and matched the count against Manchester Originals on his way to a 26-ball 37.

It is like he is enjoying his cricket again, having relinquished the load of being an England cricketer.

Kieron Pollard is in a similar phase of his career, although he retired from international cricket a lot earlier than Morgan. Still a relevant figure in T20 leagues around the world, Pollard had a point to prove. Against the Originals, playing his 600th T20 match (if you club Hundred’s statistics with T20 cricket), Pollard struck 34 not out off 11 balls with four sixes to mark the special occasion. The Trinidadian has 53 runs off 24 balls in the competition without getting out.

David Wiese isn’t retired from international cricket as yet but at 37, he is one of the oldest players in the tournament. Primarily a bowling all-rounder, Wiese created buzz in the tournament with the bat. Representing the Northern Superchargers, the right-hander walked out to bat at 68/6 against the Trent Rockets. He carried his team to 151/7 when he got out.

Wiese mustered 50 off 27 balls with five sixes. The Rockets sailed to their target comfortably but Wiese’s knock ensured there was fire left in him, much like the aforementioned old horses.

First hundred in The Hundred

In Match 8, between the Birmingham Phoenix and Southern Brave, Will Smeed registered his name in the annals of the Hundred. Clobbering the Brave bowlers all over the park, Smeed scored the first hundred in the format, notching up a 101 not out off 50 balls with eight fours and six sixes. The previous best also belonged to the Phoenix when Liam Livingstone hammered the Superchargers for 92* off 40 balls last year.

Smeed brought his ton off the penultimate ball of the innings. Cricket is a team game but there are moments when some individual feats hold a greater significance. The build up to his century in the final over of the innings carried a similar aura. It adds a sweet texture to the tournament that it is a 20-year old to reach the three-figure mark for the first time.

Mason Crane’s screamer is an early contender for the catch of the season. Jos Buttler top edged a slog which had a hang time of six seconds. Crane ran back from short third man and threw himself towards the ball when it almost swirled out of his reach.

The fact that he got both hands to the ball was simply commendable.

Emotions of the third umpire

We all love raw emotions. Ever since we have started to hear the third umpire, we have realized it is only a robotic conversation. However, the third umpire Steven O'Shaughnessy was in a different mood.

He had a tough decision to make and he was not shy of expressing those emotions.

Chaos in the middle

This one is from the first match of the season. You know it is chaos in the middle when there is a run out chance at both ends.

Ben Duckett made it back by the time the stumps were dislodged at his end. However, Josh Cobb was stranded at the middle of the pitch. The wicketkeeper had ample time to throw the ball back to the bowler. To make it more dramatic, the bowler messed up in collecting the ball. But to Cobb’s bad luck, the ball ricocheted off the bowler’s hand onto the stumps.

Both sides made an error but among all this hooplah, only Cobb, the Welsh Fire’s skipper was dealt a bad hand.