Only thought when Kishan, Tilak were batting was to not panic: Navdeep Saini 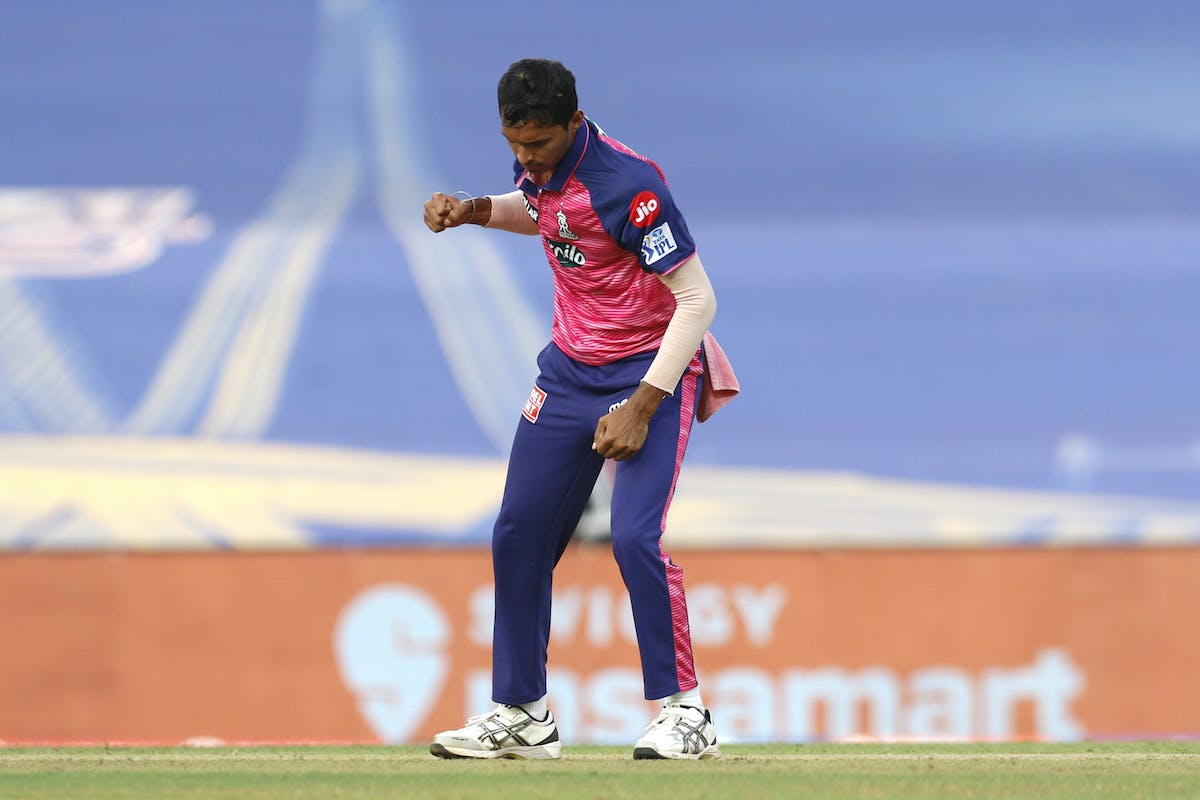 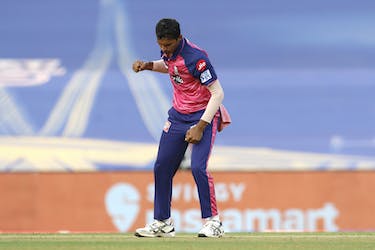 Only thought when Kishan, Tilak were batting was to not panic: Navdeep Saini

When Tilak Varma and Ishan Kishan were going great guns, it looked like Mumbai Indians (MI) could pull off a victory, but when the 81-run stand was broken, it gave Rajasthan Royals (RR) an opportunity to bounce back into the game.

It was Navdeep Saini who took a brilliant catch in the deep to dismiss Kishan for 54. Saini, who finished with figures of 3 for 36 from his three overs revealed that the thought within the team was not to panic during the partnership and to execute the set plans.

“There was only one thought at that time when they were batting well: to not panic and had planned that the game is quite long, so had to stick to the normal plans and execute the plan as per our strengths," Saini said in the post-match press conference.

Despite having 29 runs to defend in the final over, Saini says he was under pressure as he was bowling to someone of the stature of Kieron Pollard. Saini eventually gave away just five runs, helping RR win the game by 23 runs in the end.

“At that time, we knew one thing there were a lot of runs left. I had it in my mind that the plans I have, like the wide yorker, had to be executed with the runs and balls left," Saini said.

"The pressure was on me and I had in me that with the plan I have, it was absolutely necessary to execute the plans. Even when the last two balls were left, I had thought of backing my strength and execute it."

RR set MI 194 to win thanks to a 68-ball 100 from Jos Buttler - his second in the league. Barring Jasprit Bumrah's brilliant spell of 3 for 17 it was a poor day with the ball for MI. Their batters barring Kishan and Tilak too let them down.

With this loss, MI have now lost both their games this season so far and will look to bounce back against Kolkata Knight Riders (KKR) on Wednesday (April 6) in Pune.

RR, on the other hand, take on Royal Challengers Bangalore (RCB) next on Tuesday (April 5) at the Wankhede Stadium, Mumbai.