Onus on the seniors to keep the younger guys calm ahead of India-Pakistan tie: Gambhir 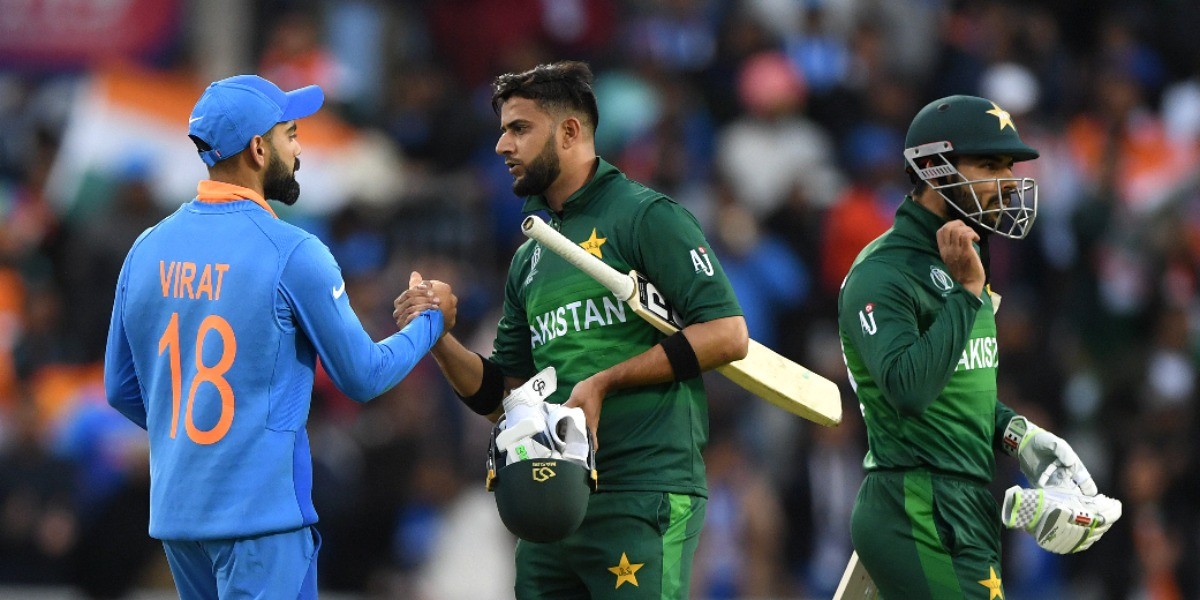 Onus on the seniors to keep the younger guys calm ahead of India-Pakistan tie: Gambhir

Former India opener Gautam Gambhir recalled how excited he was when he first played against Pakistan and urges the senior players in the team to keep the youngsters calm ahead of the high-octane contest.

India have been drawn with Pakistan in Group 2 of the ICC T20 World Cup. With bilateral ties between the two countries cut-off, ICC tournaments and to a certain extent Asia Cups are the only ways the two neighbours can face each other.

"So, it is the responsibility of the senior guys to probably keep the younger guys calm; because ultimately, it's not the emotion that will win you a game of cricket, it is the contest between the bat and the ball that will end up winning you a game of cricket. So, people like Virat Kohli for example, or Rohit Sharma will have a huge responsibility when Indian takes on Pakistan," he added.

India and Pakistan last met in Manchester during the 2019 World Cup, which India won convincingly. Pakistan have not beaten India in neither the 50-over World Cup nor the T20 World Cup.