Our best performance is yet to come: DC bowling coach Hopes 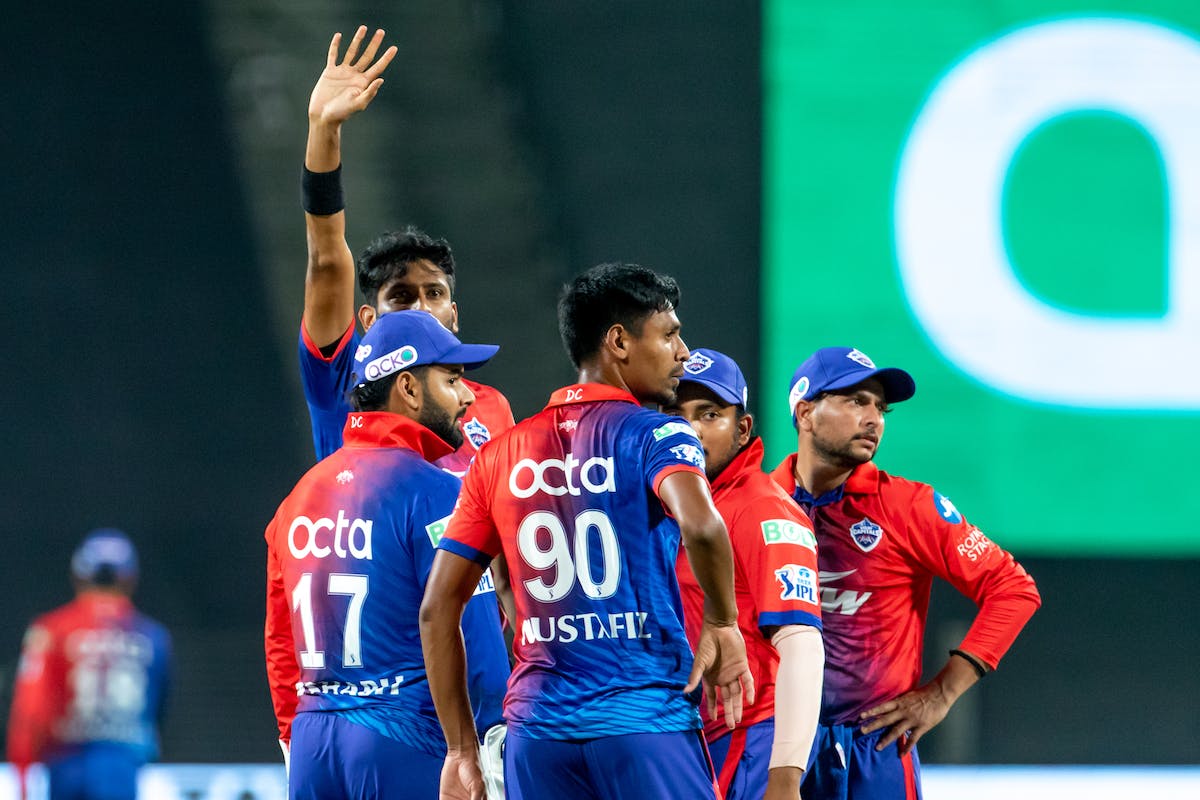 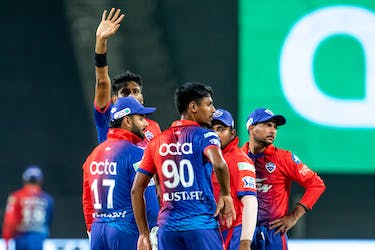 Our best performance is yet to come: DC bowling coach Hopes

Delhi Capitals' fast-bowling coach James Hopes felt that the team are very close to making it to the playoffs despite losing to Lucknow Super Giants on Sunday at the Wankhede Stadium.

DC complicated their playoff chances with their narrow six-run defeat against LSG. Rishabh Pant's side are sixth in the table with four wins from nine matches. Hopes was confident that the team's best performance will come in the remaining five matches.

"We need to stay positive. We got five games more and need to make the most of it. It's really difficult to break down a T20 game on where it was lost. We need to keep the guys in an understanding that we are very close," Hopes in a post-match media interaction.

"We are not playing out best cricket at the moment, but it will come out in the next few games," he added.

Rishabh Pant decided to go with part-timer Lalit Yadav early in the fourth over as the left-arm spinner gave away 16 runs in his one over. Hopes said that the match-up against De Kock was the idea behind the decision.

"Its a gamble by giving our sixth bowler an over early, but to be fair, left-arm spin is a good match for Quinny. He didn't get it right and went for 16 runs. But that didn't matter in the overall result. We couldn't chase their total all the way," Hopes said.

The former DC pacer was full of praise for Axar Patel who kept LSG's scoring in check with just 25 runs from his four overs.

"Our start with the ball was a bit a slow. Axar Patel bowled brilliantly and brought us back into the game. We went for less than 10 an over which is great," Hopes said.

DC's top-order came up short while chasing a target of 196 as they lost David Warner and Prithvi Shaw by the third over. Despite some late resistance from Rovman Powell (35 off 21 balls) and Axar Patel (42 not out off 24 balls), DC were able to put up 189/7 in 20 overs.

"We thought we had a score that was chaseable, but we had too many starts with the bat. We were missing that one batter who would score 70 plus and make it easy for the others," Hopes said about the batting performance.

Mitchell Marsh was dismissed in a strange fashion in Krishnappa Gowtham's bowling as he was caught behind by Quinton de Kock. The umpire raised the finger but Ultra-Edge showed that there was no bat involved.

"It looked like there was no bat involved, but Mitch was pretty adamant that he had hit it and so was Quinton after the game," Hopes said.