Our fast bowlers are rearing to have a go at Virat Kohli: Craig Ervine 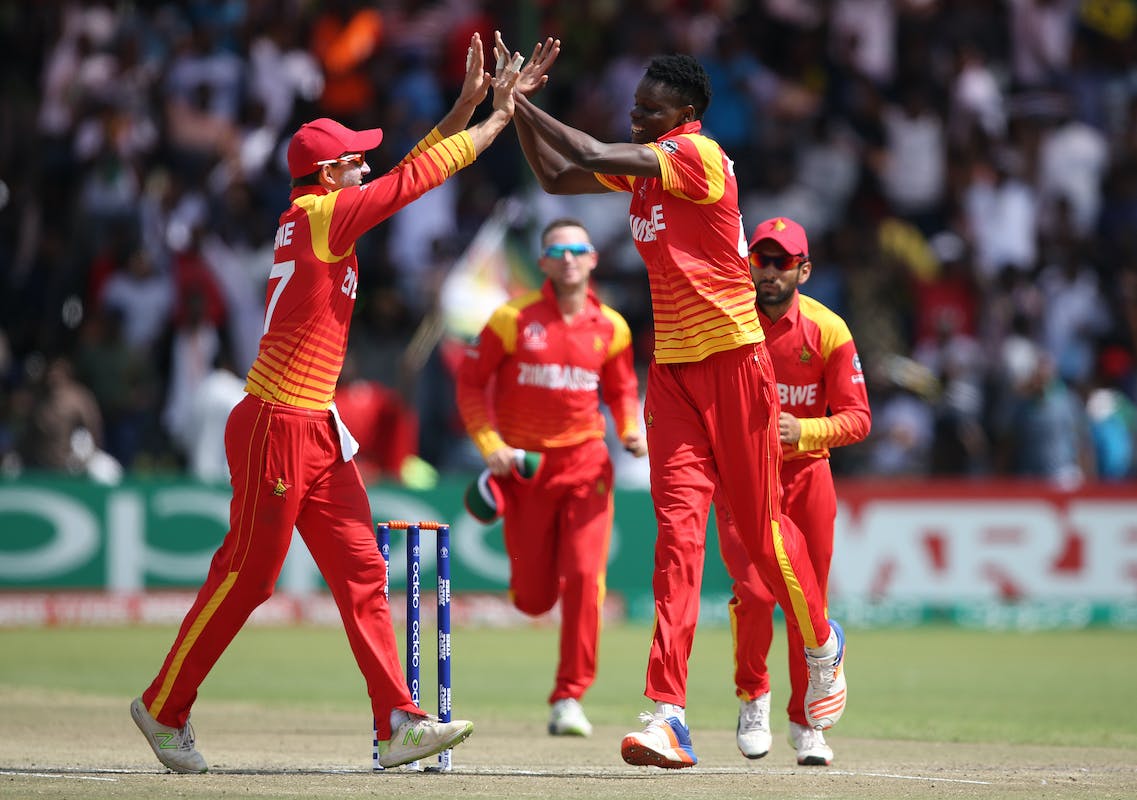 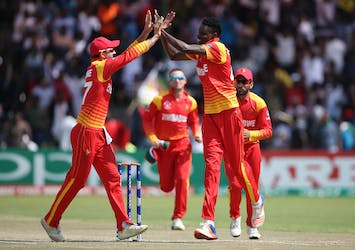 Our fast bowlers are rearing to have a go at Virat Kohli: Craig Ervine

Ahead of the game against India, Craig Ervine says that his team is looking forward to playing India and his fast bowlers especially are rearing to have a go at Virat Kohli, who has been in sensational form this T20 World Cup. Zimbabwe were in the talks of making the semi-final following their impressive win over Pakistan, but losses to Bangladesh and then the Netherlands has derailed their campaign and will look to end it on a high.

Kohli is the leading run-getter in the T20 World Cup with 220 runs at a strike-rate of 144.73 and has been dismissed just once. He has also struck three fifties in his four innings so far.

"This is a great opportunity to bowl against some of the best guys in the world, so there's no reason why guys would not want to actually get out there and produce the goods," Ervine said in a press conference ahead of tomorrow's (November 6) clash.

"How often do you get the opportunity to put Virat Kohli in your pocket? I'm pretty sure that our fast bowlers will be rearing to go come tomorrow."

Further emphasising, Ervine said that his team does not have any special plans in place for Kohli, but believes it is up to his team to hit the right areas.

"I don't think we have any plans against Virat. I think he's just too good a player. But look, I think a lot of the guys you can dissect so many different theories, and at the end of the day, if you come out and hit a good area, use your change-ups, all those sort of things," Ervine said.

"I don't think that special plans really work for these guys because they're so good at adapting to different conditions and different situations."Looking back at the dramatic three-run loss against Bangladesh, Ervine says that to lose after coming so close was disappointing.

"The loss to Bangladesh was very disappointing, especially to come so close, and I think more so from the position that we were in. We pretty much looked out of the game, and then Sean Williams and Ryan Burl to get us up to almost getting over the line," Ervine, who has scored 99 runs from six innings in the tournament, said.

"Then the no-ball on that last ball being a no-ball, having to come back out into the field, you sort of sit back and think, well, maybe we're destined to win.

Asked about areas Zimbabwe can improve, the skipper was quick to point out that his team can do better when it coes to fielding and batting in the powerplay. "I think there's a few areas that we'd like to improve on. I think one is especially the fielding over the last couple games I think has let us down quite a bit," Ervine said.

"Also the powerplay, I think we've struggled a little bit on the powerplay. We've lost a lot of early wickets and it puts quite a bit of pressure on the middle order.

"I think losing those wickets in clusters has been our Achilles heel in the batting department, and then in the fielding department it's mainly been our dropped catches and missed fields we need to tidy up on."