Paine 'devastated' by Pucovski concussion ahead of Ashes 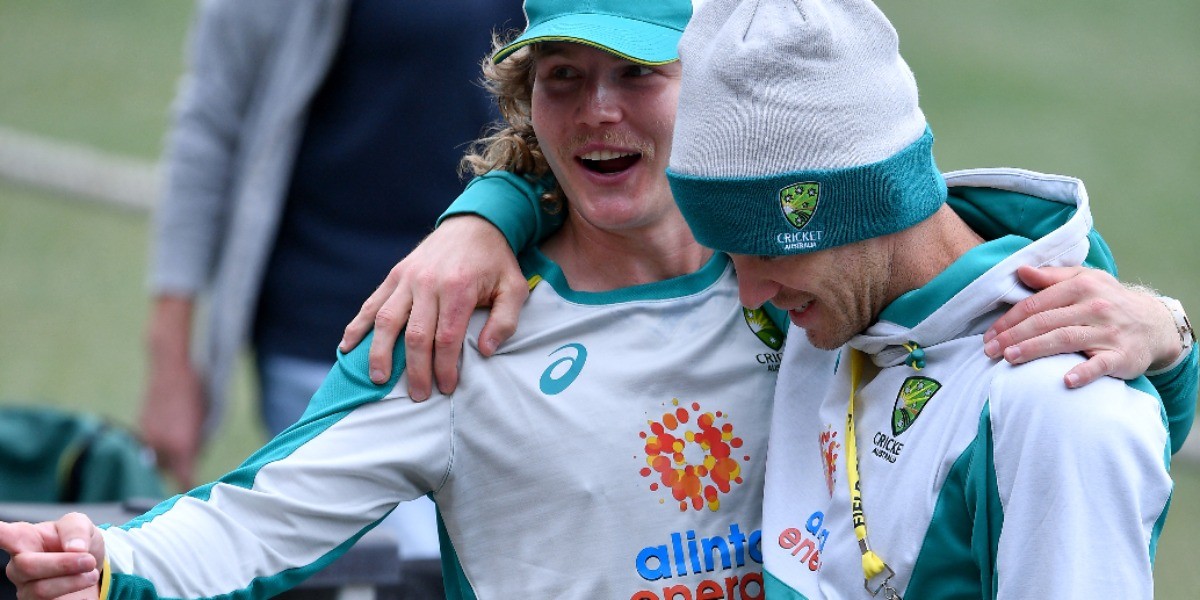 Paine 'devastated' by Pucovski concussion ahead of Ashes

Australia Test captain Tim Paine is shattered after learning that batting prodigy Will Pucovski had suffered another concussion, and Marcus Harris is now favourite to open with David Warner in the first Ashes Test.

The 23-year-old, regarded as one of Australia's best prospects, was struck on the head in the nets this week -- believed to be his 10th concussion in a career blighted by injuries and mental health issues.

The talented right-hander, who is recovering from a shoulder injury he suffered earlier this year, has not played any cricket since his debut Test at the SCG in January. His last concussion had come when he was struck on the helmet by India pacer Kartik Tyagi during a warm-up game against India A last year.

"Shattering when I found out," Paine told SEN sports radio. "I've spoken to him a bit the last few days, he's improving slowly, I don't think it's as bad as some of the others he's had before. But obviously with his history we have to be very careful with anything around the brain," he added. "I was devastated to hear that it happened to him."

Cricket Victoria said in a brief statement that their medical staff were working with Pucovski and "he looks forward to returning to training as soon as he is able to do so", but when that might be is unclear. The skipper said he would have opened the innings against England in Brisbane on December 8.

"In my opinion, he would've partnered David Warner in that first Test match, there's no doubt about that. But Marcus Harris is probably the guy waiting for the opportunity and he's just come back from a superb six months over in England playing for Leicestershire... and we know his first-class record has been outstanding for Victoria for a long time. He's probably the frontrunner now for that role."

Paine also noted that veteran Usman Khawaja was another possibility, and even suggested rookie Bryce Street, who scored an impressive century for Queensland in the Sheffield Shield last week.

Paine is racing the clock himself following invasive surgery last month after suffering pain in his neck and left arm due to a bulging disc. "I'm doing a bit of pilates, jogging and swimming. It was good to have bat back in hand. I'm moving pretty normally," he said after returning to light training this week.

"I hit about 20 balls yesterday (Thursday), albeit underarm. The only issue at this stage is strength in my left arm."

England, led by Joe Root, are due to arrive in Australia next month for the five-Test tour that heads to Adelaide after Brisbane, then Melbourne, Sydney and Perth. 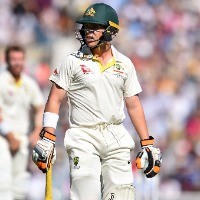 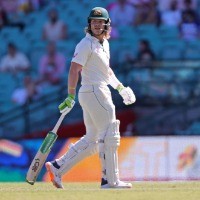 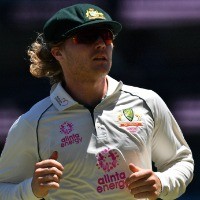