Pakistan eager to get T20 World Cup campaign back on track 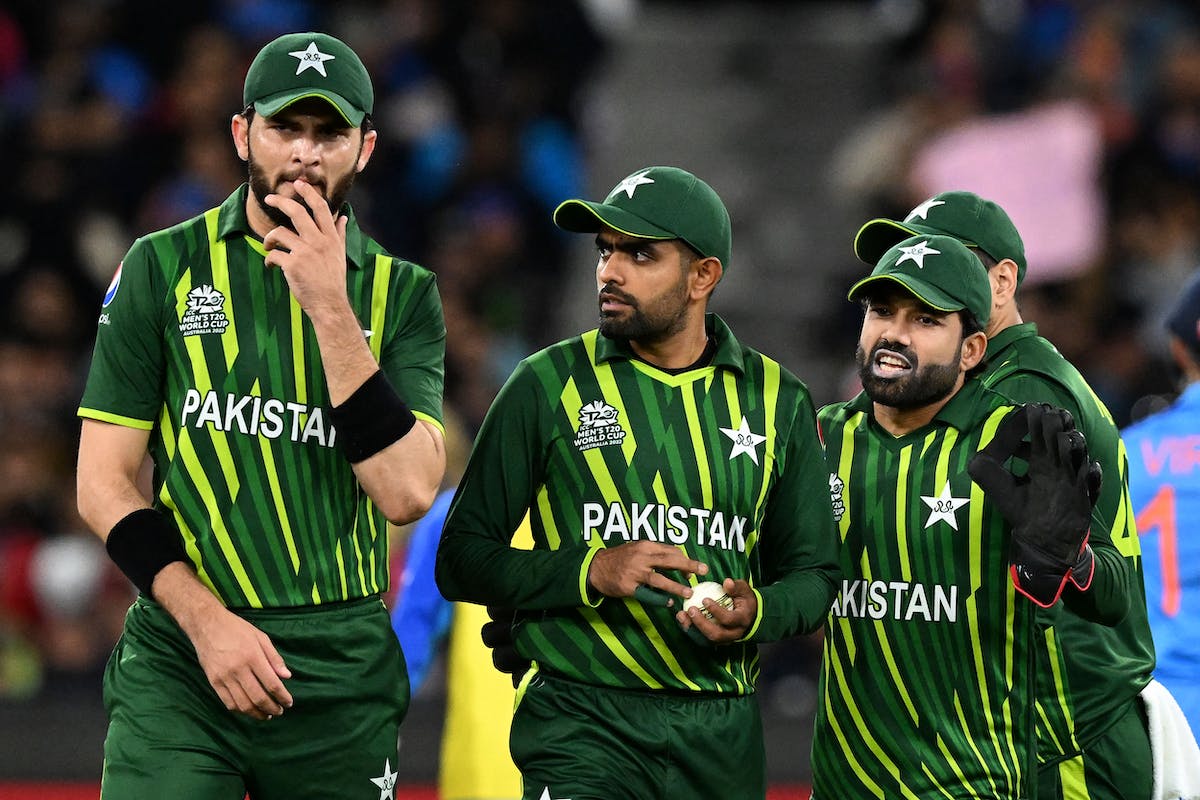 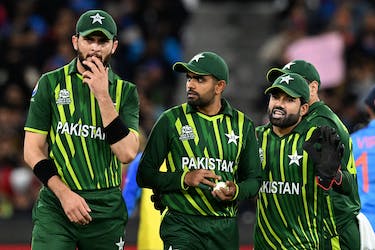 Pakistan eager to get T20 World Cup campaign back on track

Eight days and 15 matches - it’s been a while since the Super 12 stage of the 2022 T20 World Cup got underway and Pakistan and the Netherlands are now the only two sides who are yet to register a point. To be honest, it’s not really surprising to see the Netherlands struggling at this level and there’s a high possibility that Scott Edwards and Co. could end up this league stage without tasting a single victory. However, they will now be up against a Pakistan unit that will be running low on confidence after suffering narrow defeats against India and Zimbabwe.

Pakistan’s fate is no more in their hands and they have no one to blame but themselves. The Men in Green will not just have to win all of their remaining three encounters by good margins but will also need a couple of results to go in their favour if they want to make it through to the semi-finals. They would first want India to defeat South Africa and also hope that Zimbabwe lose two of their remaining three games. This is the worst position a team could be in a World Cup after two matches but Babar Azam and his men have no other option but to play the all-or-nothing brand of cricket.

Batting letting both teams down

Despite not having won a single T20I in Australia, Pakistan were touted as one of the favourites to make it through to the semifinals. However, they are still winless Down Under and the key reason why they haven’t done well is because Mohammad Rizwan and Babar have failed to deliver. The Men in Green have been massively dependent on this opening pair to score runs for them and win them games. No batting pair has scored more runs than Rizwan and Babar in T20Is since 2020. While they have played more games of the other pairs in the top-4, their runs have still been significantly higher per match along with the average and partnership conversions from 50 to 100.

Rizwan has been Pakistan’s best batter for quite a while and has averaged 44+ for three years straight since 2020. His average of 60.3 as an opener is the highest for any opener in T20Is since 2020. This average has been miles ahead of the next who is Jos Buttler with 45.4. However, he has only managed scores of 4 and 14 in this World Cup. And, the same goes for Babar, who has only scored four runs in two innings. The middle-order has always been an issue for Pakistan but the management won't be happy with how Haider Ali has gone about his business in this World Cup. 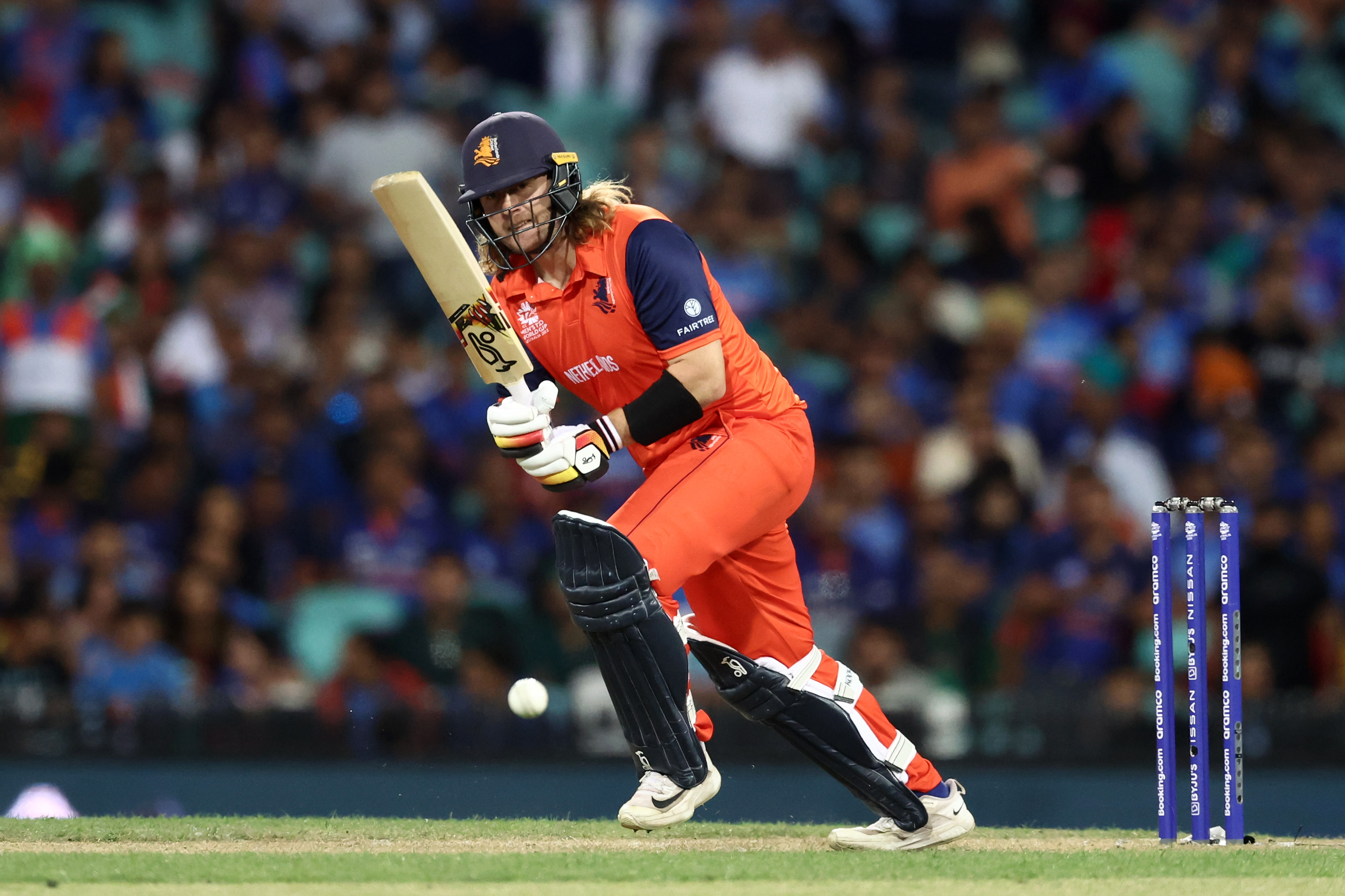 Meanwhile, the Netherlands were hammered by India but they should have defeated Bangladesh. All they had to do was chase down 144 but they still fell nine runs short. The likes of Max O'Dowd and Bas de Leede have all done well in patches but haven't really clicked as a unit. Amongst teams from the Super 12 stage, the Netherlands have the worst batting average (20.2), scoring rate (7.1) and balls per boundary (8.2) since the last T20 World Cup. They have a pretty good all-round bowling attack but the same can't be said about their bowling.

Afridi needs to return back to his best

Shaheen Shan Afridi running in with a new ball in his hand is a scary sight for any batter. The left-arm paceman was the main reason why Pakistan registered that historic win against India in the last T20 World Cup, but the 22-year-old hasn’t been able to replicate that performance in the ongoing event. Afridi was out of action for more than three months due to a knee injury and didn’t play any competitive cricket in the build-up to this World Cup except for those warm-up games.

The left-armer hasn’t picked up a single wicket so far in this tournament and leaked runs at an economy of close to eight. He looked rusty against India and Zimbabwe and even his pace hasn’t been up to the mark. Pakistan would want their ace paceman to return back to his best and start wreaking havoc with the new ball like he has been doing for some time now. It’s okay to have a couple of rusty games after coming back from an injury but the time has come for Afridi to step up and show everyone why he is one of the best in the world.