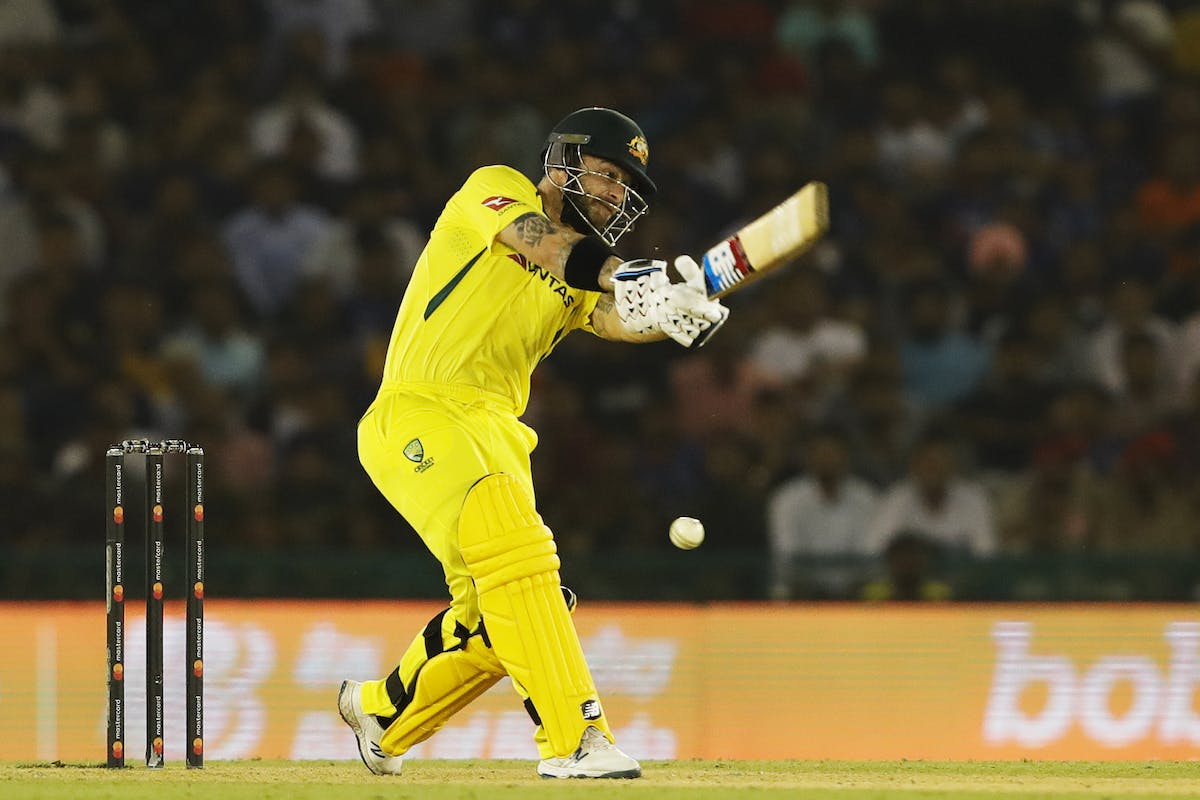 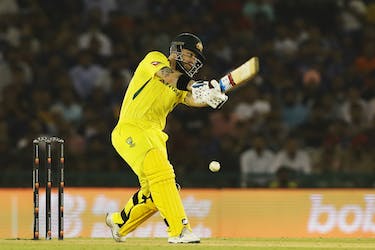 Hardik Pandya felt that India can do well in the remaining T20Is against Australia in Nagpur and Hyderabad despite failing to defend a target of 209 in the first T20I at Mohali on Tuesday.

India posted 208/6 in 20 over following half-centuries from KL Rahul (55 off 35 balls) and Pandya (71 not out off 30 balls) and Suryakumar Yadav's 46 off 25 balls. However, it was not enough as the visitors chased down the target with four balls remaining after Cameron Green hit a fifty and Matthew Wade (45 not out off 21 balls) took them over the line.

When asked if there was dew in the second innings, that helped Australia, Pandya credited Australian batters for playing better shots.

"There is no dew. You need to give them credit. They played well. We did not execute our plans well," Pandya said in the post-match press conference.

Speaking about Australia promoting Green, Pandya reiterated that his team didn't execute their plans well and the young allrounder played good shots in his 61 off 39 balls.

"Good on him (Green) to come out and play the way he did. We have seen a lot of videos (of his batting). But, at the end of day, if you don't execute your plans well, you'll get hurt. It's okay, he played some really good shots."

Pandya was pleased with his contribution with the bat, but felt that he can get better.

"Enjoying (my batting)! Even on good days, my goal is always about 'How can I better?'. Considering the career graph I had, I don't make a big deal out of successes or failures. I have scored zeroes as well, but I had a good game today. But for me, it's 'focus on next game and be ready for something they might target'," Hardik said.

For the match, India left out Jasprit Bumrah out of the playing XI as they, once again, suffered bowling second. When asked if India missed the services of Bumrah, Pandya said that the star pacer needed some more time to be recuperate from his back injury.

"We all know what he brings to the table and how important he is for us. There will be concerns here and there (about bowling) which is fine. We got to trust our boys. These are the best 15 in the country and that is why they are there in the squad. Jasprit not being there obviously makes a big difference. He is coming back after an injury, it is important for him to get enough time to kind of come back and may be not put a lot of pressure on himself," Pandya said.

Returning seamer Harshal Patel conceded 22 runs in the 18th over which included three sixes as Australia reduced the deficit to 18 from 12 balls. Pandya felt that the match overall was a run fest and bowlers didn't have much help.

"Even when they bowled, they conceded 24-25 in a single over. It's how the game is; a bilateral series is. We get two more matches to make something out of it. We will try to get better," Pandya said.

India will look to level the series by winning the second T20I at Nagpur on Thursday.