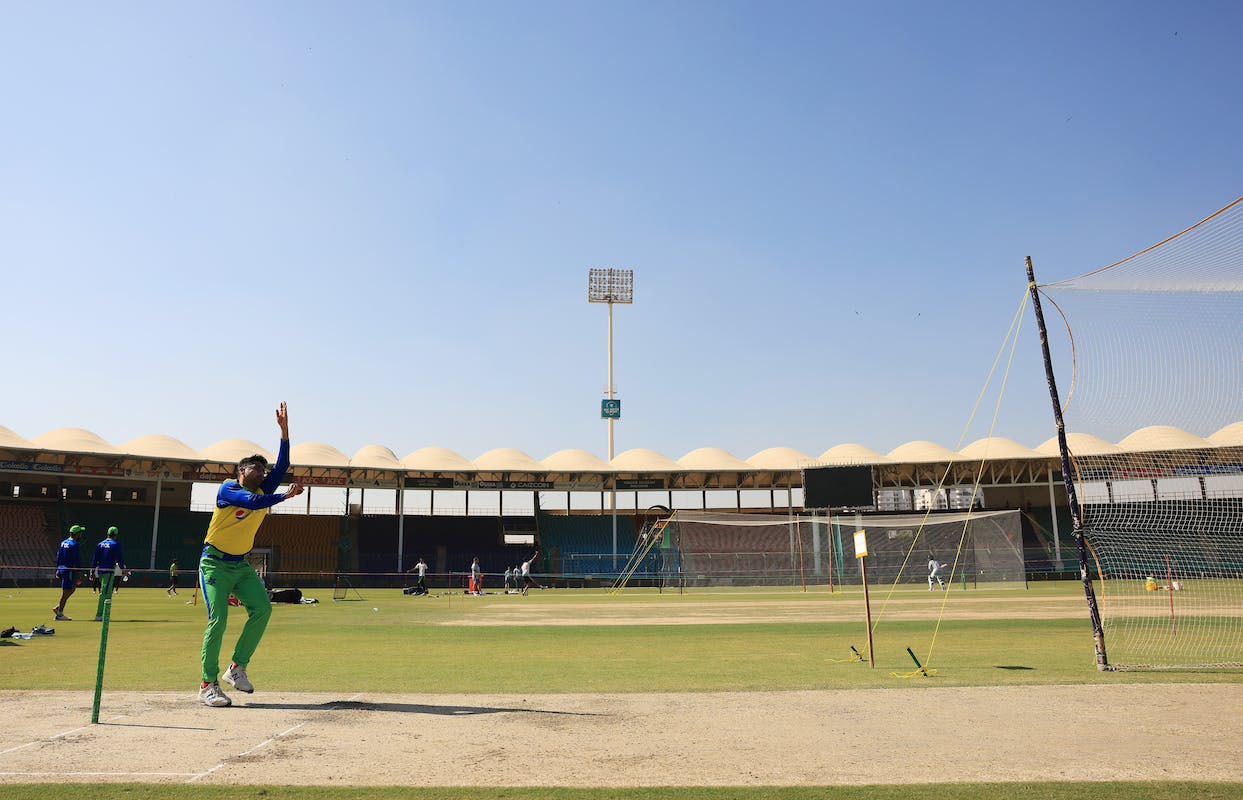 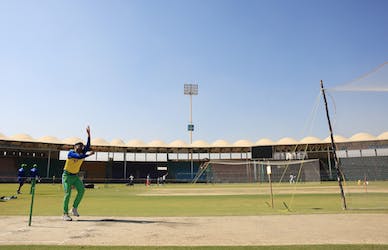 The likes of Arafat Minhas, Basit Ali and Mohammad Zeeshan will be part of the Pakistan squad for the ongoing series against New Zealand

The Shahid Afridi-led committee had added bowlers Mir Hamza, Shahnawaz Dahani and Sajid Khan to the squad just a day before the first Test in Karachi. The youngsters will not be playing any matches, but will be part of the dressing room to learn from the senior players.

"We are not only looking at present but also have an eye on the future. In this relation, we have added three top-performers from our age-group cricket so that they can spend time with their stars in the national side and learn how to plan and prepare for high pressure matches. Although the three players will not be available for selection, this initiative will fast track their progress and provide them better awareness, understanding and knowledge about the rigours and demands of top-grade cricket," Afridi said in an official release by the PCB.

Arafat Minhas from Multan was adjudged best all-rounder of the Pakistan Junior League (PJL) when he scored 178 runs and took nine wickets for Gwadar Sharks, while Basit Ali, from Dera Murad Jamali, was named player and best batter of the PJL with after finishing as the top-scorer with 379 runs. He also featured in the U19 series against Bangladesh in Multan in November.

Zeeshan, Basit’s team-mate at PJL, was declared the best bowler of the tournament with 14 wickets.

The appointment of Afridi, along with Abdul Razzaq and Rao Iftikhar Anjum, to the selection committee came soon after the sacking of Ramiz Raja as the Board's chairman and appointing Najam Sethi as his