PCB to lodge complaint with ICC over crowd trouble in Sharjah 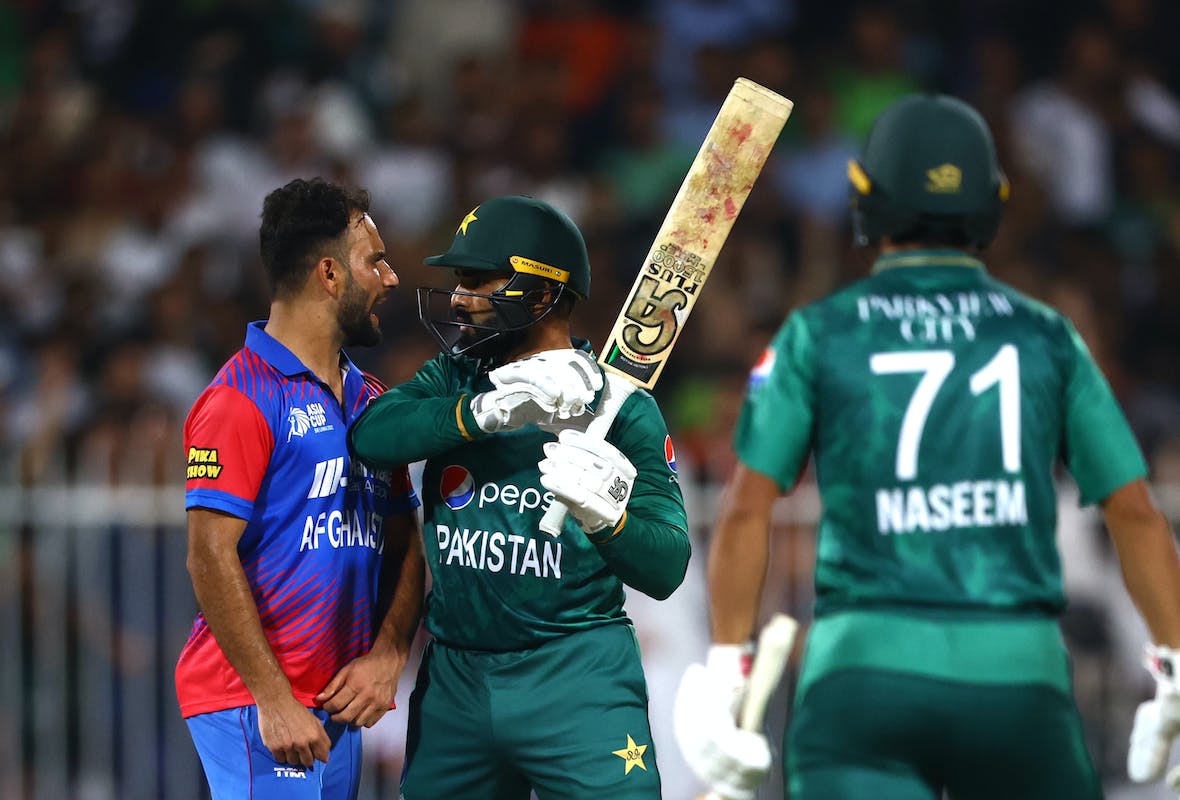 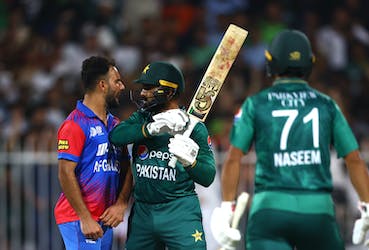 PCB to lodge complaint with ICC over crowd trouble in Sharjah

Pakistan Cricket Board (PCB) chief Ramiz Raja said the Board will be writing to the International Cricket Council (ICC) to lodge a complaint over the crowd trouble that broke out in the Sharjah International Stadium on Wednesday.

Videos of fans breaking stadium chairs and assaulting other fans wearing Pakistan jerseys emerged after the high-tension Asia Cup Super Four clash between Pakistan and Afghanistan. Several Afghanistan fans were detained by the Sharjah police following the incident. However, no arrests were made.

Pakistan won the game by a single wicket after teenager Naseem Shah hit two sixes in the last over as they qualified for the final.

"You can't link hooliganism with cricket and this environment makes you sick. We will write to ICC, raise concerns, and do whatever we can because the visuals were gruesome," Raja told reporters.

"This (crowd trouble at Pakistan vs Afghanistan match) didn't happen for the first time. Wins and losses are a part of the game. It was a gruelling contest, but emotions should have been kept in control. Until the environment is right, you can't grow and go forward as a cricket-playing nation. So we are going to express our anguish and frustration to the ICC. We owe it to our fans, anything could have happened... Our team could have been in danger... So whatever the protocol is we will follow that and lodge our protest."

Tensions flared up on the field as well when Afghanistan pacer Fareed Ahmed's overzealous celebration after dismissing Asif Ali led to a confrontation between the pair before Azmatullah Omarzai and Hasan Ali separated them.

The bitterness between both sets of fans was previously seen at the 2019 ODI World Cup match at Leeds where a group of Afghanistan fans had allegedly beat up Pakistan fans and heckled the country's journalists entering the stadium. The start to last year's T20 World Cup match in Dubai was also marred by thousands of ticketless fans rushing into the stadium.