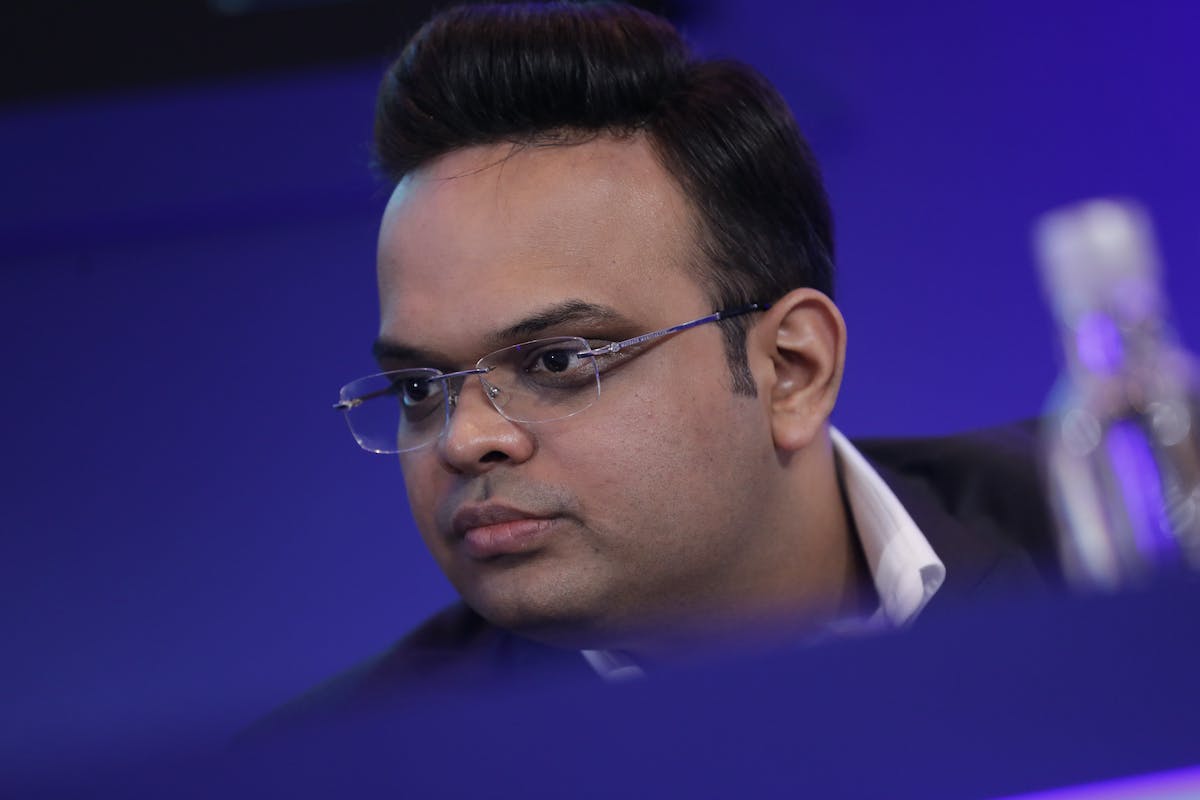 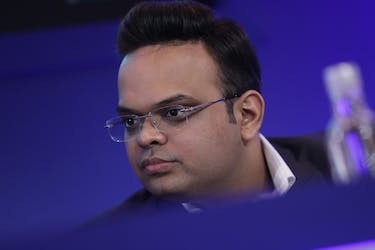 Shah, who is the Asian Cricket Council president and BCCI secretary, said that India will not travel to Pakistan for the 2023 Asia Cup

Soon after the BCCI's Annual General Meeting on Tuesday, the Board's secretary and Asian Cricket Council (ACC) president Jay Shah had an update on the 2023 Asia Cup, set to be hosted by Pakistan.

This has clearly incensed the Pakistan Cricket Board (PCB), who are now mulling multiple things -- pulling out of the 2023 ODI World Cup in India, quitting as the member of the ACC and calling an emergency meeting of the ACC on the sidelines of the T20 World Cup in Australia.

"The PCB is now prepared to take hard decisions and play hard ball because it is also aware that the ICC and ACC events will have to face commercial liabilities and losses if Pakistan does not play India in these multi-team events," a senior PCB source told PTI on the condition of anonymity.

Pakistan last came to India for a short six-match white-ball bilateral series in 2012.

The PCB, when contacted, declined to give an official reaction to Shah's statement.

"We have nothing to say at the moment, but yes, we will look at things and take up this matter at appropriate forums like the ICC board meeting in Melbourne next month," a spokesperson said.

However, it has been learnt that the PCB chairman and other senior officials were very upset about the announcement by Shah.

"The PCB officials are surprised at the timing of Jay Shah's statement because there is still nearly a year to go before the Asia Cup is held in Pakistan in September 2023," an insider said.

He said the PCB was aware that the issue of India travelling to Pakistan for the Asia Cup was on the agenda at the BCCI AGM but didn't expect any announcement on this issue at this time.

"The PCB is wondering in what capacity has Jay Shah given the statement that the ACC will look to relocate the Asia Cup to UAE out of Pakistan, because the hosting rights were awarded by the executive board of the ACC, not the president," the PCB source said.

PCB could pull out of ACC membership

The PCB sources said that Raja would be sending a strongly-worded letter to the ACC on the matter and would be demanding an emergency meeting of the ACC board to be convened in Melbourne next month to discuss Shah's statement.

The insider also disclosed that the PCB had decided to look at several options and would not accept any disruption to its hosting rights.

"One option under consideration will be to pull out of the ACC as the PCB believes the ACC was formed to promote and develop cricket in the region and forge unity among the member nations.

"But if the president of the ACC is going to give statements like these, there is no use for Pakistan to remain in the body," he added.