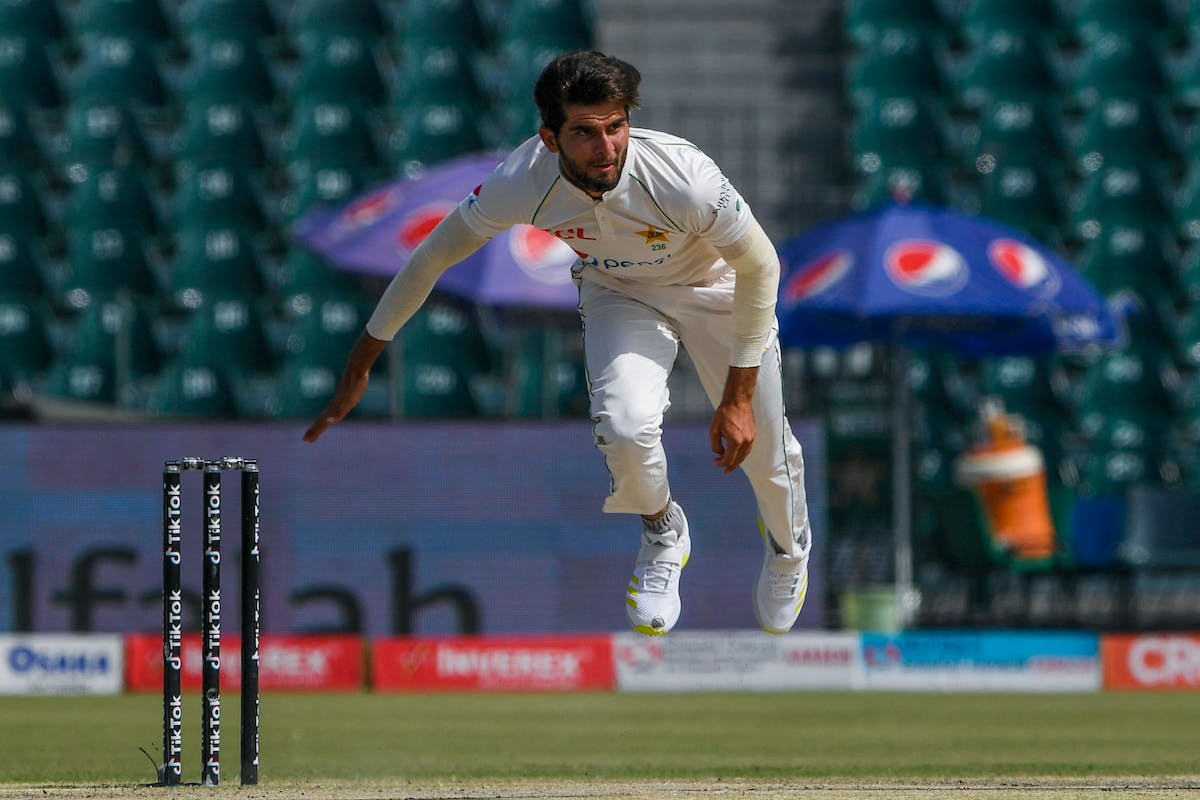 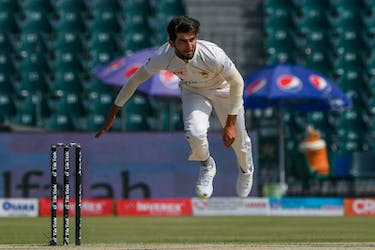 Afridi suffered a knee ligament injury in the first Test against Sri Lanka back in July, but the 22-year-old was only sent to full rehabilitation earlier this week

Former Pakistan all-rounder Mohammad Hafeez has hit out at the Pakistan Cricket Board (PCB) for mismanaging spearhead Shaheen Shah Afridi, and has termed the board’s handling of the pacer’s injury a ‘criminal act’.

Afridi suffered a knee ligament injury in the first Test against Sri Lanka back in July, but the 22-year-old was only sent to full rehabilitation earlier this week, a month and a half later, with him instead spending time traveling with the rest of the squad to both Netherlands and UAE.

Speaking on PTV Sports, Hafeez questioned why the PCB didn’t send Afridi to rehab eight weeks ago, immediately after he sustained the injury, and claimed that he was ‘pained’ by the board’s handling of the left-armer.

"It pains me how Shaheen's affair has been handled," Hafeez said, reported ESPN Cricinfo.

"He is being groomed, and the whole world wants to watch him, so we need to look after him in the right way. Since the PCB announcement [that Shaheen was being sent to London for specialist treatment], it was clear that Shaheen had been injured for several weeks, and that time has been wasted. This is a criminal act.

The 41-year-old further stated that it was ‘unfortunate’ that Shaheen had to be sent to England for treatment in the first place, and insisted that the development was proof for the fact that Pakistan is lagging behind in terms of medical facilities.

“The fact he needs to be sent abroad for treatment is unfortunate in its own right, because we in Pakistan have been unable to upgrade our own medical facilities,” Hafeez said.

The knee injury has ruled Shaheen out of the entirety of the ongoing Asia Cup and the forthcoming seven-match T20I series against England. The 22-year-old faces a race against time to be fit for the T20 World Cup in Australia.