People now see I was not relaxing during off-season: Umesh Yadav 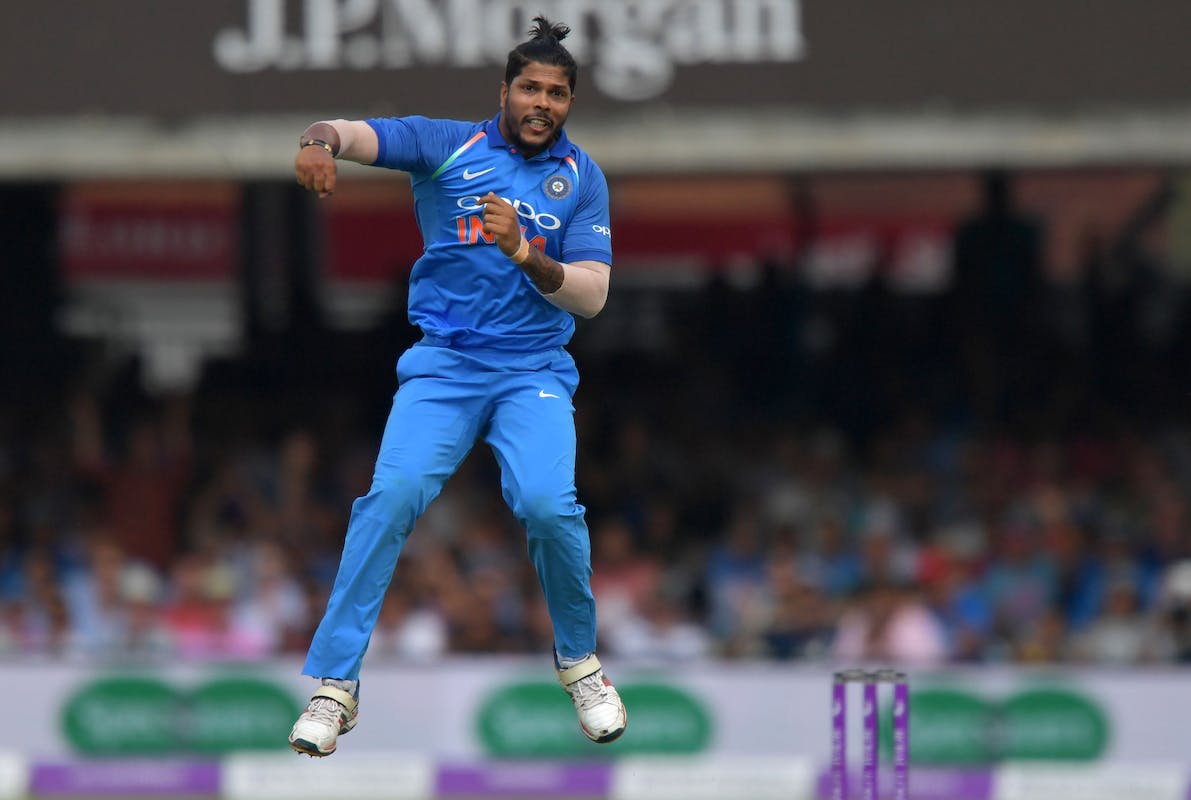 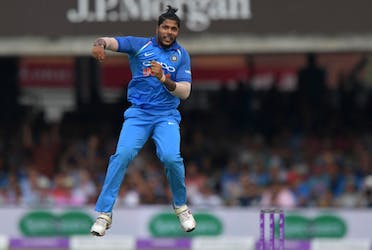 People now see I was not relaxing during off-season: Umesh Yadav

Following an excellent season in the Indian Premier League (IPL) 2022 for Kolkata Knight Riders (KKR) and an impressive stint with Middlesex in the County season, fast bowler Umesh Yadav has earned a call-up to the T20 International (T20I) side for the upcoming three-match series against Australia.

Umesh has played just seven T20Is for India, last of which came against Australia in 2019. In his County stint with Middlesex, he finished with 16 wickets from seven games in the 50-over format, including a five-wicket haul. Before that, he impressed everyone with his ability to strike in the powerplay and keep the runs down at the same time in IPL 2022, which has prompted India to hand Umesh a deserved call-up.

Speaking to journalist Vimal Kumar Umesh said that he was working hard behind the scenes to be in the reckoning in white-ball cricket and has now been vindicated.

"I did not play any white-ball cricket after playing for RCB in IPL 2020. I was doing well, practicing well, but I did not get the chance. Uske pehle kisiko pata hi nehi tha (No one was aware of how I was doing in the nets)," Umesh said.

"Everyone got to see how well I was doing when I got a chance with KKR in IPL 2022. People got to understand that I was not just relaxing in the off-season," he said.

Umesh also says he was lucky to get an opportunity to play for Middlesex. "You could say that I was lucky, because not many matches were happening in India because of the rain, so got lucky with the Middlesex offer," the fast bowler said.

I knew that only practicing and not playing any matches won't amount to anything. When you play, your body remains in that environment, your muscles stay loose and you are more agile. I was enjoying my county stint, the weather in England is good," he added.

The tree-match T20I series against Australia gets underway on Tuesday (September 20) in Mohali. The action then shifts to Nagpur (September 23) and Hyderabad (Hyderabad 25) for the second and third T20I respectively.