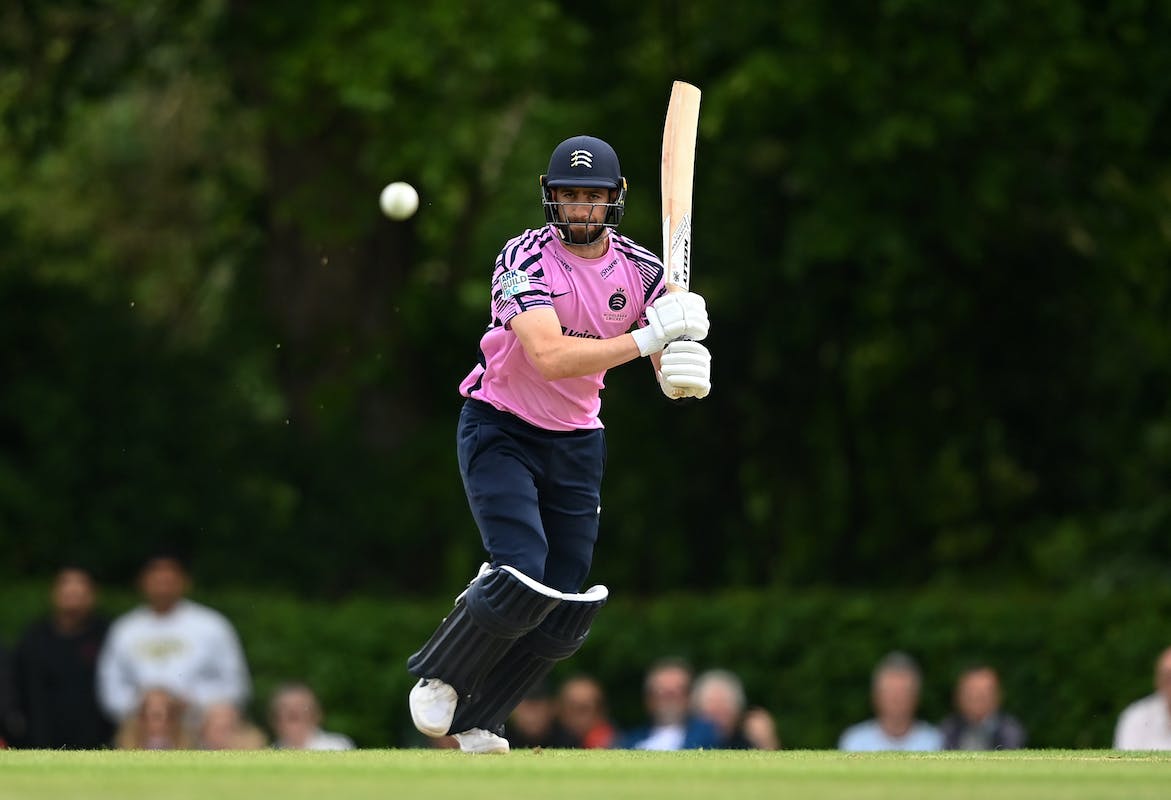 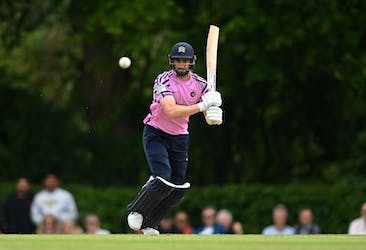 Perth Scorchers, the reigning title-holders of the Big Bash League, have signed England duo Adam Lyth and Stephen Eskinazi ahead of their opening fixture against Syndey Sixers on Saturday, December 17, at the Optus Stadium.

The duo come into the squad in place of Phil Salt, who is nursing a shoulder injury, along with the unavailability of Laurie Evans and Mitchell Marsh for the season.

Eskinazi, the skipper of the Middlesex T20 side, will be available for the whole season, while Lyth and Faf du Plessis, another overseas signing for the Scorchers, will be part of the squad for the first half of the competition due to their commitments in SA20 league and the ILT20 league in UAE.