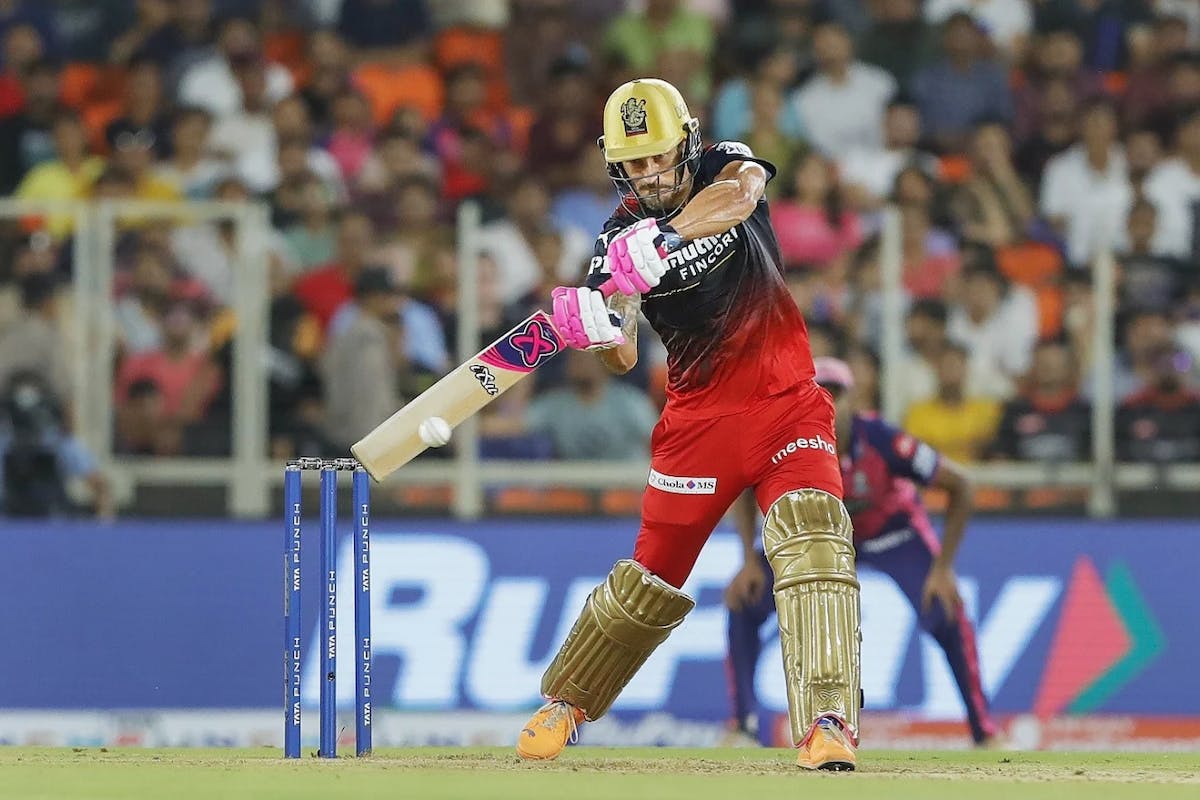 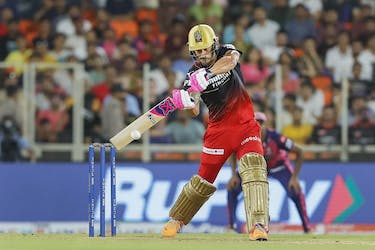 Perth Scorchers have roped in South African veteran batter Faf du Plessis as a last-minute replacement for England batter Laurie Evans for the upcoming edition of the Big Bash League, which will get underway on December 13.

The 38-year-old was earlier ignored in the inaugural BBL Draft but will now be available for Perth's first seven encounters after Evans' contract was terminated following his positive anti-doping test. Evans was the player of the match in the final of the last season as the Scorchers claimed their fourth BBL title.

Once his BBL commitment is over, Du Plessis will leave to join Joburg Super Kings in South Africa's new domestic T20 league, but Perth will be allowed to sign a replacement for the second half of the season once he departs.

"The first thing that jumps to mind is that Perth are four-time champions, which is very impressive. Any player who plays around the world wants to win competitions, so it's a great franchise to be part of," du Plessis said.

"I think it's important to learn from other people and organisations and find out why they're successful. I'm also excited to share my experiences and the things I've learned and hopefully that can be a great combination. It looks like (Perth Stadium) is probably the quickest wicket in the world.

"Watching the (T20) World Cup, the bounce looked very, very steep. The wickets in South Africa and Australia are quite similar with more pace and bounce than spin, so it is something I've grown up with and I'm looking forward to playing in Perth this summer."

Du Plessis hasn’t played a T20I for South Africa since December 2020 but has been in pretty good form in the shortest format of the game. In 2022, the right-hander has slammed 1229 runs in 44 T20s at an average of 31.51 and a strike rate of 139.2 and could form a formidable opening partnership with England’s Phil Salt.

“His record in T20 cricket speaks for itself. He can play in all conditions, bat anywhere in the top six, and has proven himself at the highest level for more than a decade," said Kade Harvey, WA Cricket General Manager High Performance.

"Faf has been outstanding when playing for the Proteas in Australia, and he's no stranger to the sort of pace and bounce that (Perth) Stadium offers. We believe his versatility, experience and leadership will be really valuable to our squad, and we can't wait to get him around the group."