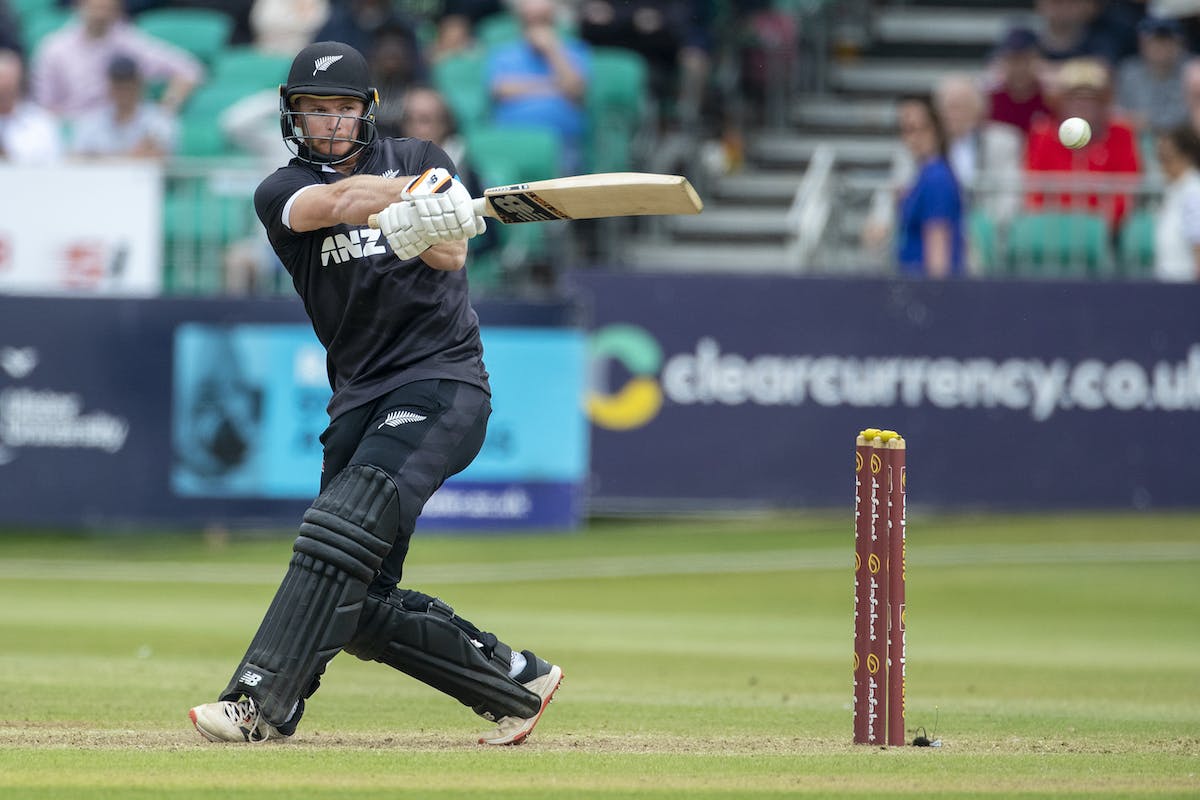 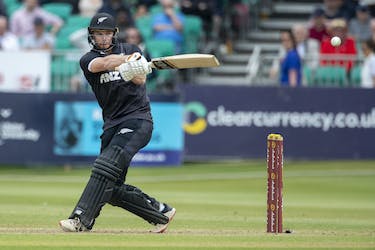 Glenn Phillips's unbeaten fifty led New Zealand to a 3-0 Twenty20 series whitewash of Ireland with a six-wicket win at the Stormont ground in Belfast on Friday.

Daryl Mitchell weighed in with a useful 32-ball 48 before James Neesham struck 23 off just six deliveries. Phillips was 56* as New Zealand chased down a target of 175 with an over to spare.

When Mitchell was caught and bowled by Josh Little, the Blackcaps were faltering at 147-4 with little more than three overs remaining. But Phillips, who also made a match-winning fifty in the series opener, proved a thorn in Ireland's side again before the big-hitting Neesham made sure of victory.

Adair and Campher's unbeaten stand of 58 from 23 deliveries gave Ireland, who have suffered agonising white-ball defeats by both India and New Zealand this season, hope of victory.

But instead, they suffered yet another loss to New Zealand, following a 3-0 reverse in the preceding one-day international series.