Pitch will be similar to last two Tests, we never complain of damp wickets abroad: Rahane 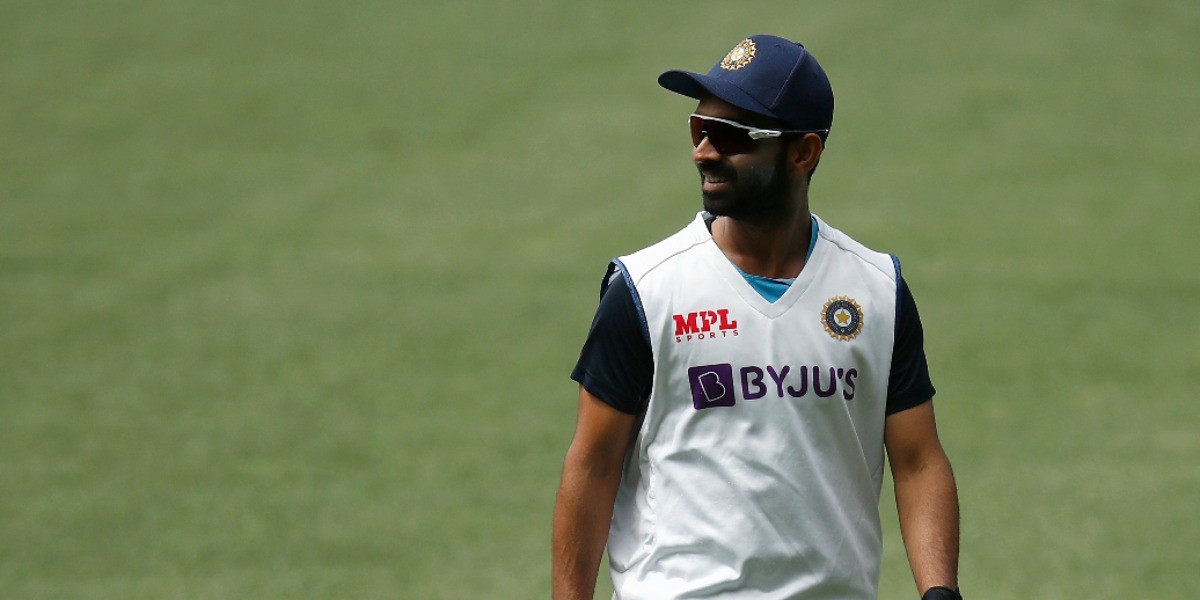 Pitch will be similar to last two Tests, we never complain of damp wickets abroad: Rahane

India's Test vice-captain Ajinkya Rahane on Tuesday said there is no need to take criticism of the spin-friendly pitches in the country "seriously" as not a word is spoken about the "damp" tracks elsewhere and England can expect another turner in the fourth Test.

There has been a lot of talk about the spinning tracks in the second Test at Chepauk and the pink ball game at Motera which ended inside two days. The fourth and final Test starts on March 4.

"I think the wicket will be similar to the second Test match in Chennai, spinning track. Yes, pink ball made the difference and it came much quicker off the wicket compared to red ball and we had to make adjustments," Rahane said during a virtual media conference here.

"Wicket will be a lot similar to last two test matches," he added.

Rahane, for the first time in many years, shed his reticence when asked to respond to the criticism from former England players that the pitches have not been ideal. Some have even urged the ICC to act against India for preparing a turner.

"See, let people speak what they want to. The wickets, when we tour abroad, no one speaks about how seaming they are. They always speak about the technique of the Indian batsmen, I don't feel we need to take seriously what people say," Rahane was sharp in his response.

"...You see, when we tour abroad, the first day wicket is damp. When wicket becomes grassy and behaves up and down, then the pitch becomes dangerous but we haven't complained about it or we have never spoken about it."

On spinning tracks, it's imperative to play the line, Rahane said.

"When you play on spinning tracks, you have to play the line...If ball is spinning too much, you don't have to think too much."

While playing the line, the footwork plays a more significant role and how to use that is an individual batsman's choice.

"Everyone's game is different. One player may love to come on front-foot while others like to stay on the back-foot but either way, it is important to use your footwork, trust your defence on a track that offers turn," he explained.

Also another key aspect is communication between a player who has just come in and one who has been batting for some time.

"When a new batsman comes to the crease, the communication between the two batters is important -- like how the pitch is behaving, how much turn on offer, which kind of game is suited, all these points are important. Yes, spinning track was a challenge but we overcame it well."

Despite the humiliation that India inflicted on England in the third Test, Rahane was respectful of England's chances on another turner.

"Pitch looks similar but I don't know how it's going to play. We have to wait and see," he said.

"We respect the England team. They are a very good team. We played good cricket in last two Tests and England played really well in the first game.

"We are not taking them lightly, and both teams will go out there and look to give their best to win the Test match," he said.

He also hinted that veteran pacer Umesh Yadav might get a look in.

"Umesh is ready to go. Looking good and had a good session at the nets. We are really happy that he is back," Rahane said.