Plenty of spin in store for the Asia Cup opener 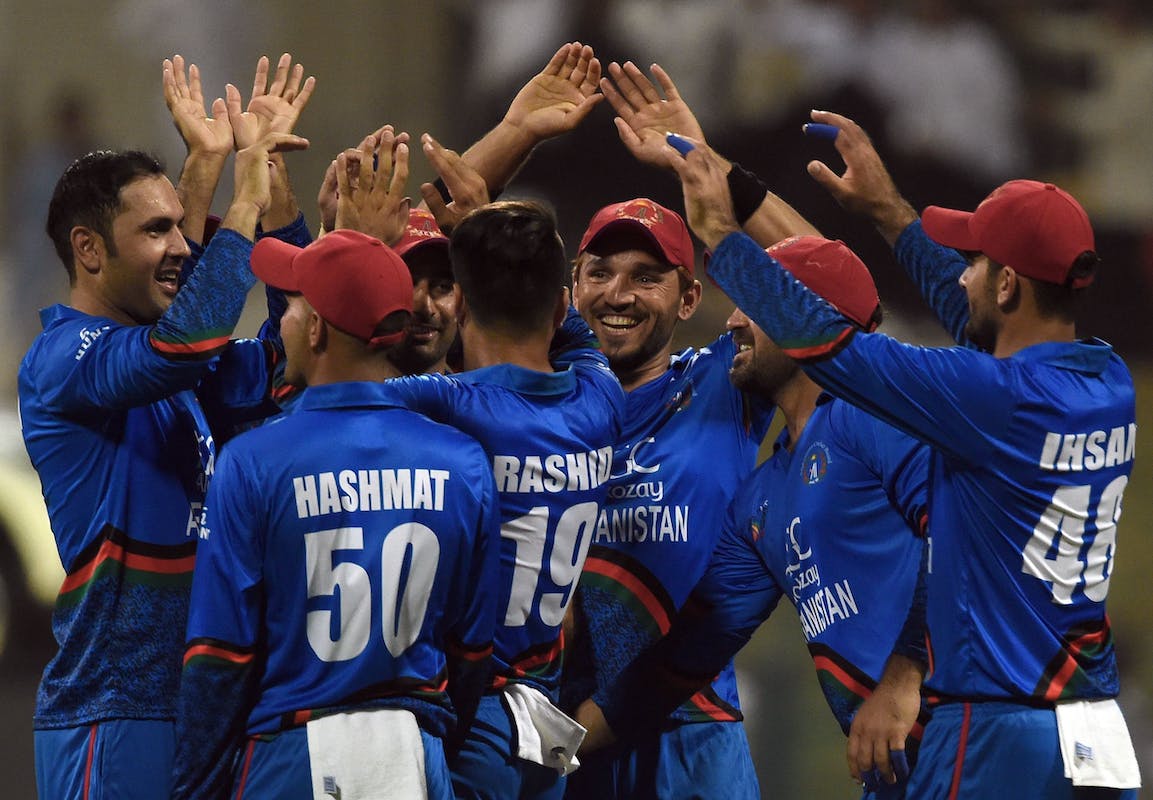 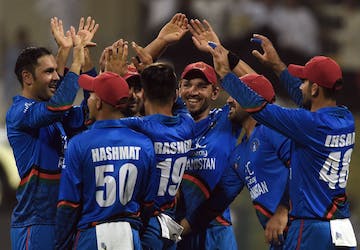 Plenty of spin in store for the Asia Cup opener

The 2022 edition of the Asia Cup is a golden trial opportunity for the Asian sides ahead of the T20 World Cup in Australia. Neither of Sri Lanka and Afghanistan, the participants in the lung opener, are seen among the favorites to lift the trophy Down Under. But both teams hold a few cards up their sleeves in the battle of the Asian greats in the UAE.

For starters, Sri Lanka have not won a T20I series in the last 12 months. But during the T20 World Cup last year, they showcased their striking force when their best team is put together. It was on display again when after losing the T20I series against Australia, they came back to win the ODIs and level the Test series. Different formats, but the Islanders battling it out during the times of turmoil at home was heartwarming to see. Overall, they appear to be a side on the rise, that is keen to leave the unproductive years behind them.

Afghanistan have risen above the minnow status. There is no side they have not pushed hard, especially in the Asian conditions and truly deserve to be counted among the big boys. 10 years ago, it would have been a strange thing to say but the current Afghanistan squad holds more T20 experience than their Sri Lankan counterparts. Hence, there is not a lot to separate between these two sides ahead of the Asia Cup season opener.

The battle of spinners

Both sides are heavy on the spin bowling front. Both have maintained an economy of under 7 per over with their spinners in T20s since 2021. Afghanistan have picked wickets at 19.4 runs apiece while Sri Lanka at 22.1. With the amount of spin they bowl, these are excellent numbers. 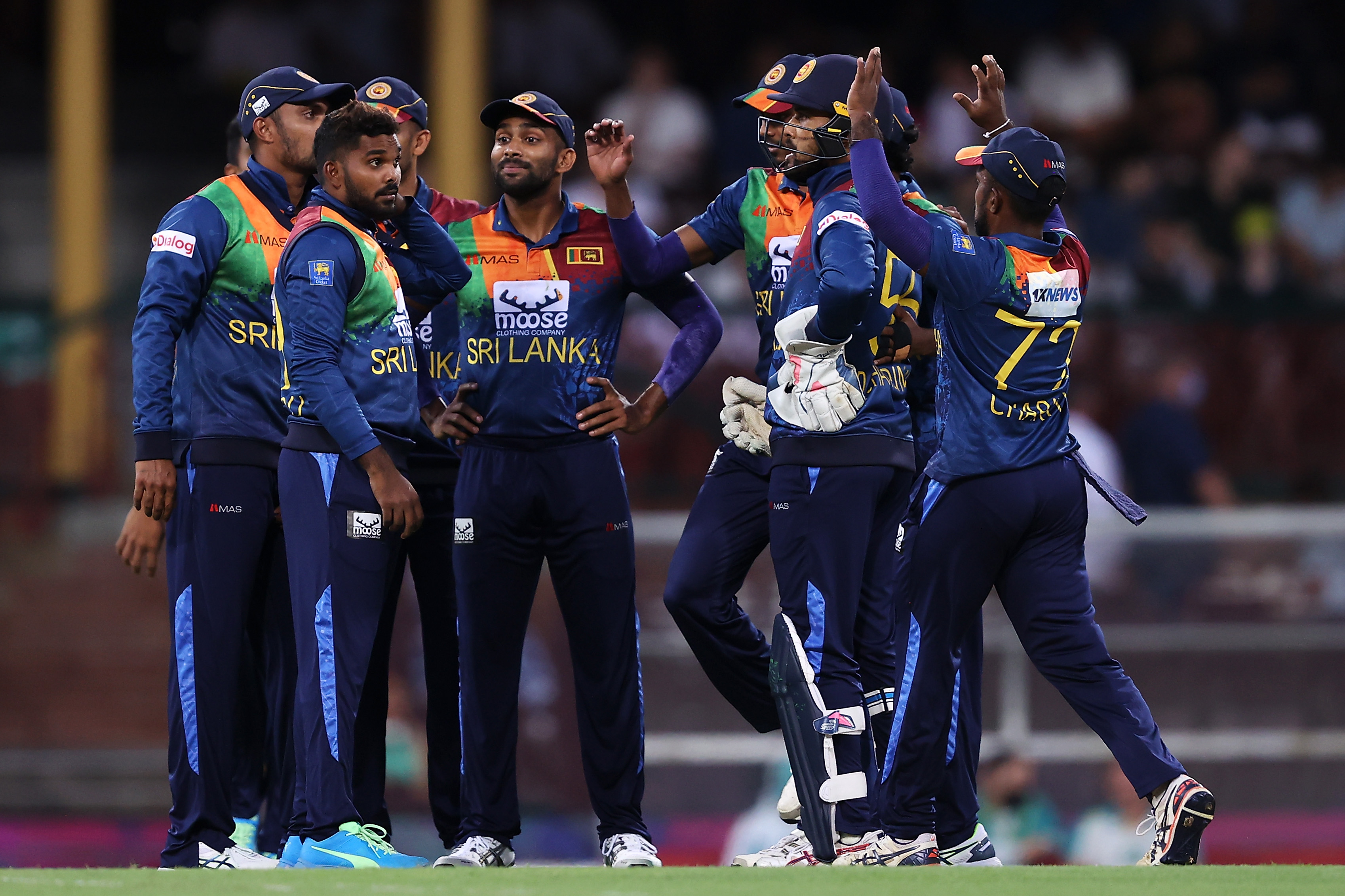 At least five quality spinners are certain to play in this fixture. Rashid Khan and Wanindu Hasaranga are like isomers - leg-spin bowling all-rounders, a major source of wickets, x-factors and excellent in the field. Mujeeb Ur Rahman and Maheesh Theekshana are also UNO reverse cards for each other, in both skill and their utilization as powerplay specialists.

Theekshana sets the ball rolling in the powerplay for Sri Lanka and Hasaranga cashes on the engendered pressure. The Afghans, however, have an additional helping hand in the form of Mohammad Nabi’s off-spin. Sri Lanka will have a few left-handers in their top five which may increase the relevance of Nabi’s spell. And will they play the left-arm wrist spinner, Noor Ahmad? There will be a spinners’ galore in this contest.

The Lankans can also field a three-man spin attack with the inclusion of Praveen Jayawickrama’s left-spin option ahead of a third seamer. Afghanistan have many right-handers in their batting order. Although, that will cost them playing another specialist seamer in the XI. Not to forget, they will have the option of Dhananjaya de Silva’s part-time off-spin, although he is used when there is an absolute need courtesy of the conditions.

They can also play two leg-spinners, including Jeffrey Vandersay.

Sri Lanka’s batting may give them the edge

In Dushmantha Chameera, Sri Lanka have lost the nip in their pace department, levelling the two pace attacks. The spin territory also cancels out each other. Hence, the batting comes out to be the only point of difference in anticipation of this fixture. Among Test playing nations, Sri Lanka have the second lowest batting average in T20Is since 2021 - 19.99.

The numbers speak differently but a deeper dive will clear the picture. Afghanistan have majorly played lower-ranked sides since 2021 while Sri Lanka faced India, Australia and South Africa in a majority of their games. The Islanders have been bruised by high-quality bowling attacks but that experience separates them from the Afghan batters.

The likes of Pathum Nissanka, Dasun Shanaka and Charith Asalanka have scored some tough runs this year. Afghanistan will vastly rely on Najibullah Zadran, their most productive batter in 2022.

Key Phase in the match

The first six overs of the Sri Lankan innings could be the key phase of the game. Sri Lanka holds the second lowest run-rate (6.6) and average (22.7) in the powerplay since 2021. The Lankan top order will be up against Mujeeb Ur Rahman in that phase, who has ace numbers with the new ball. 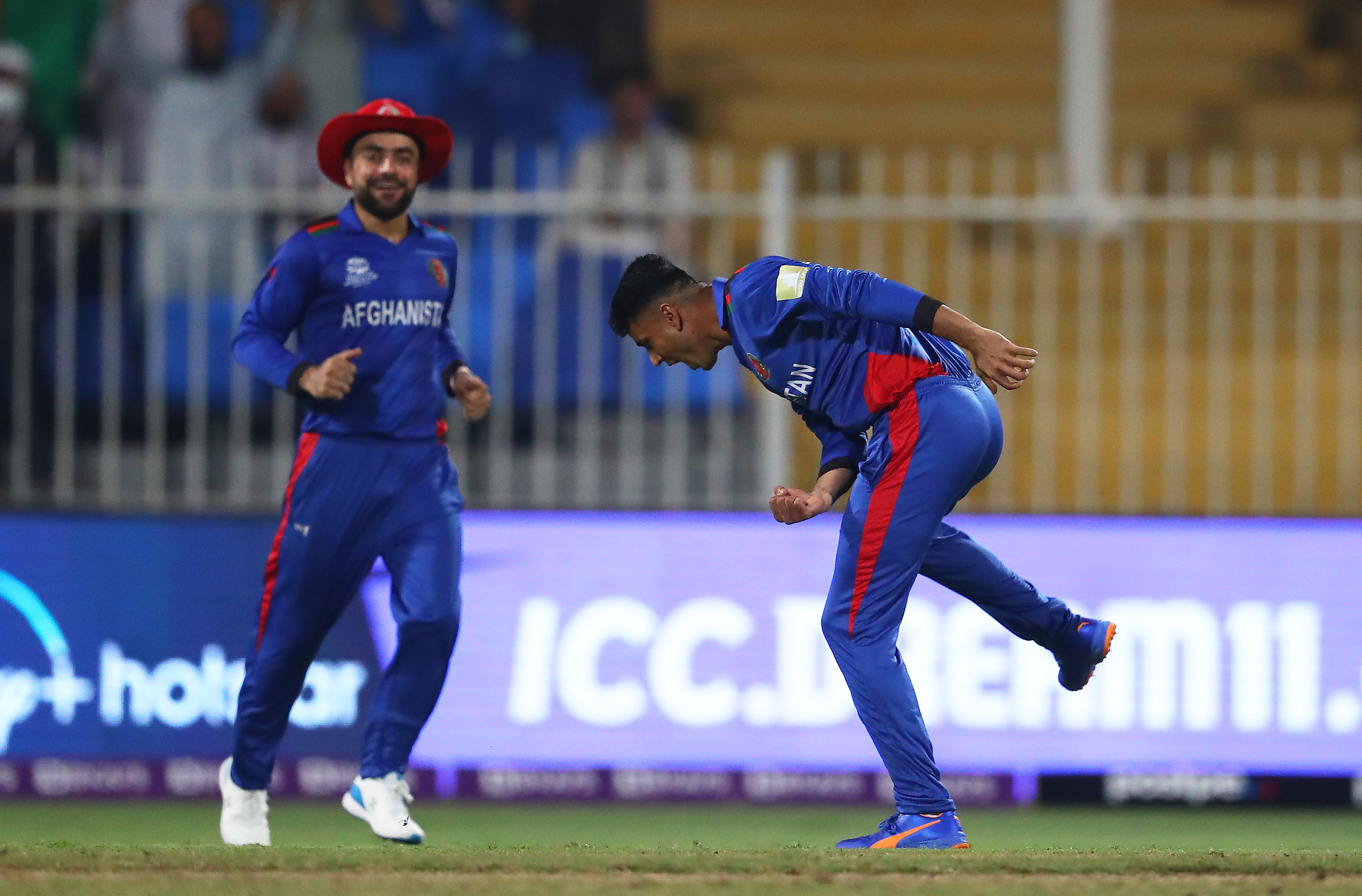 The dual between Pathum Nissanka, the young opener known for his solidity, and Mujeeb would be the one to watch out for. Nissanka has better numbers against spin in the powerplay than pace.