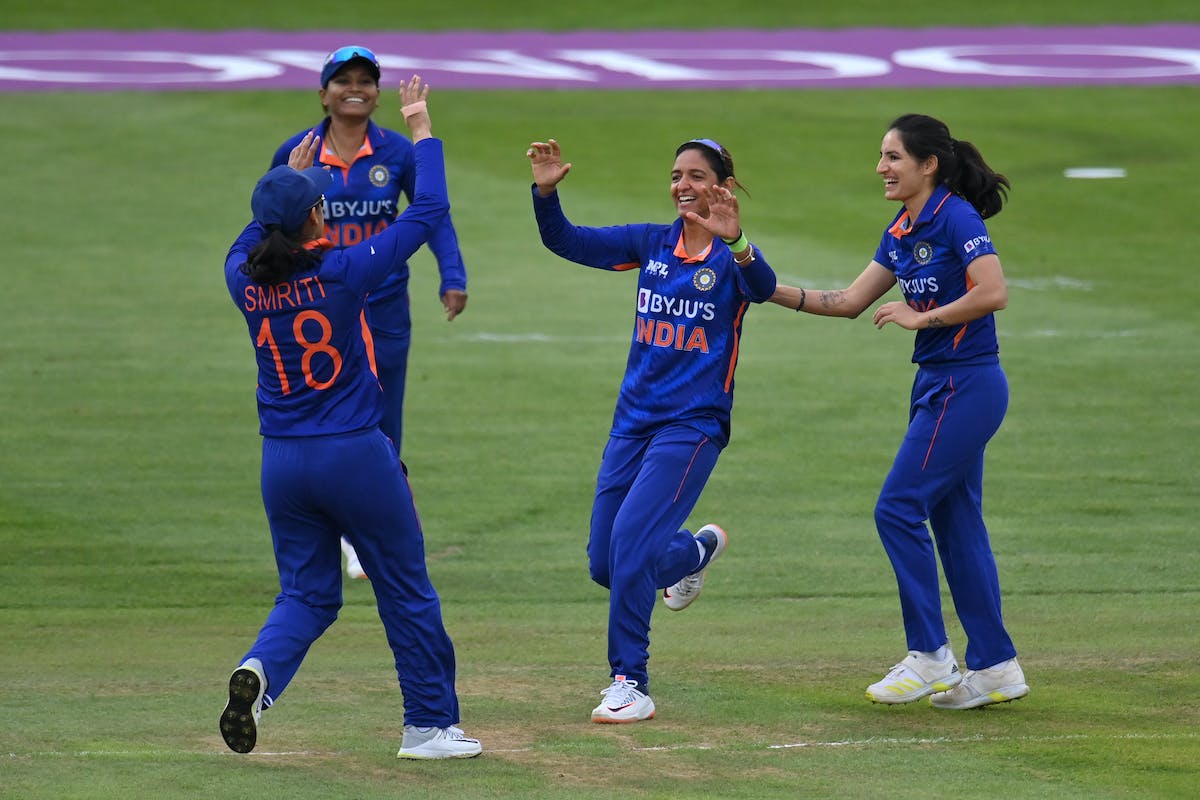 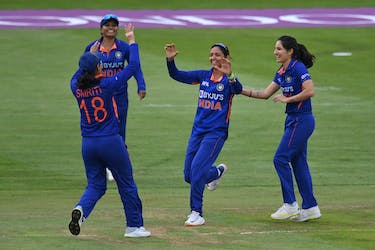 Anjali Sarvani, who shone in the recently concluded Challenger Trophy has been picked in the squad

The All-India Women’s Selection Committee, have named a strong squad led by the experienced all-rounder Harmanpreet Kaur. Dayalan Hemalatha, who featured in India women’s last clash, against Sri Lanka women in the Asia Cup final misses out. India’s ace all-rounder Pooja Vastrakar, was not even considered for selection, with an injury. Sneh Rana too has been omitted from the squad.

India have the pair of Shafali Verma and Smriti Mandhana at the top of the order, with Jemimah Rodrigues at No.3. However, who features instead of Hemalatha is a question that needs answering, with high chances that Yastika Bhatia could take her place in the playing XI, after her stunning form in the recently concluded Women's T20 Challenger Trophy. Devika Vaidya, who has made her comeback, is also in contention to play in the series.

Monika Patel, Arundhati Reddy, Simran Bahadur and Shradda Bhau Pokharkar have been picked as the net-bowlers for the series. The first of the five-match T20I series is scheduled on December 9, at the DY Patil Stadium in Mumbai.