Potentially it could be my last 12 months in Test cricket : David Warner 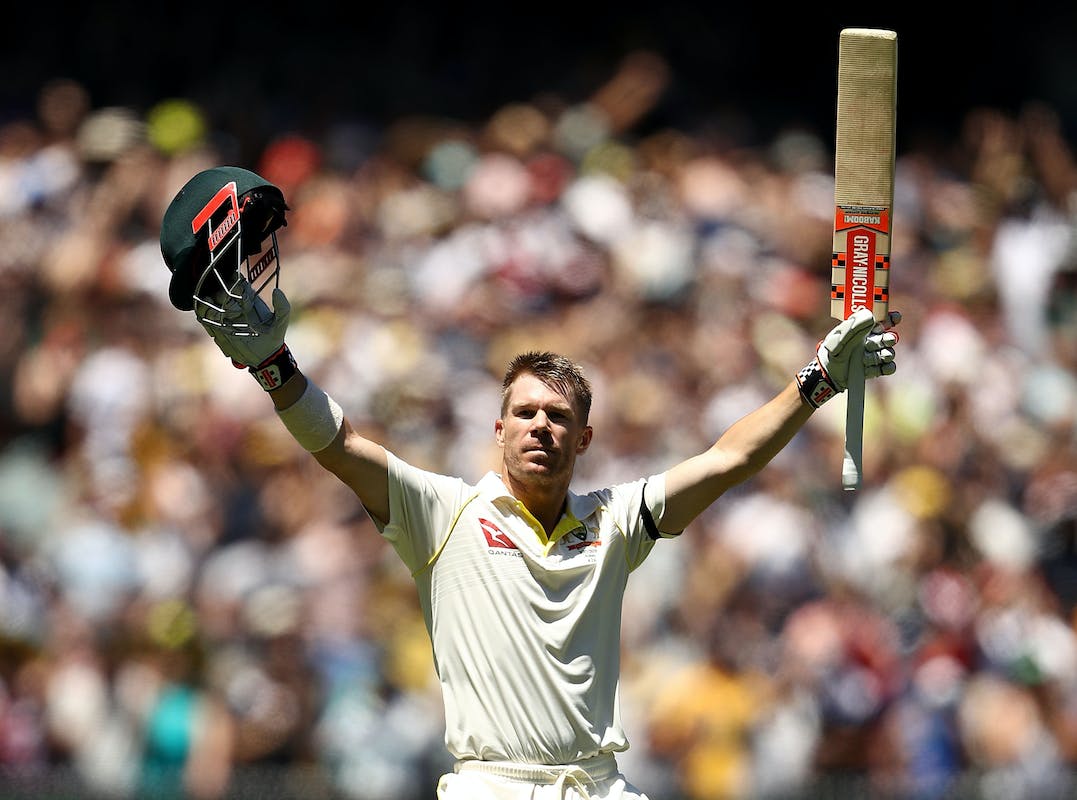 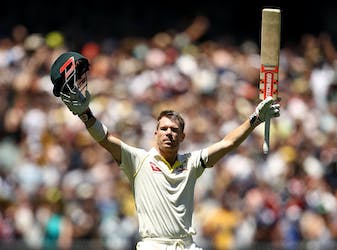 Potentially it could be my last 12 months in Test cricket : David Warner

When David Warner strode out to the scene 13 years ago, he was a T20 specialist and was the first man since 1877 to debut for Australia before playing first-class cricket. Even though no one had believed it then, perhaps barring Virender Sehwag, Warner went on to become an even better Test player and a opener with a breath of fresh air.

A career that is made on stoicity and the ability to pierce the opposition with an iron fist, Warner’s career has become a case study for many. But the wheels are coming off as far as his Test career is concerned as the opener himself stated that this perhaps could be his last 12 months in Test cricket.

"Test cricket will probably be the first one to fall off," Warner said on Triple M's Deadset Legends.

"Because that's how it will pan out. The T20 World Cup is in 2024, (one-day) World Cup next year. Potentially it could be my last 12 months in Test cricket. But I love the white-ball game; it's amazing."

However, the former Australian vice-captain is clear with his assertion that he is eager to continue playing T20 cricket and after Australia’s early exit in the recently-concluded World Cup, he is ready to put everything on line to take part in the 2024 competition.

"T20 cricket - I love the game. I will be looking to get to 2024," Warner said. "For all those people saying I am past it and a lot of those old people are past it, look out. Be careful what you wish for."

Cricket Australia is currently rewriting their code of conduct that would allow Warner to revoke his leadership ban and that could potentially make him a contender for the Australian captaincy role if Aaron Finch fails to recover from the ongoing slump in form. It would allow him to captain in Big Bash League - apparently the only way Warner would be interested to play in the league - as well. The New South Welshman can’t wait for the opportunity to lead again.

"It's about my knowledge of the game and passing it down to younger kids [as a captain]. When I am playing in the Big Bash ... That can help someone like Jason Sangha. And other guys around me. If they're willing to learn and I get the opportunity to actually captain again, I think it would be great for them."