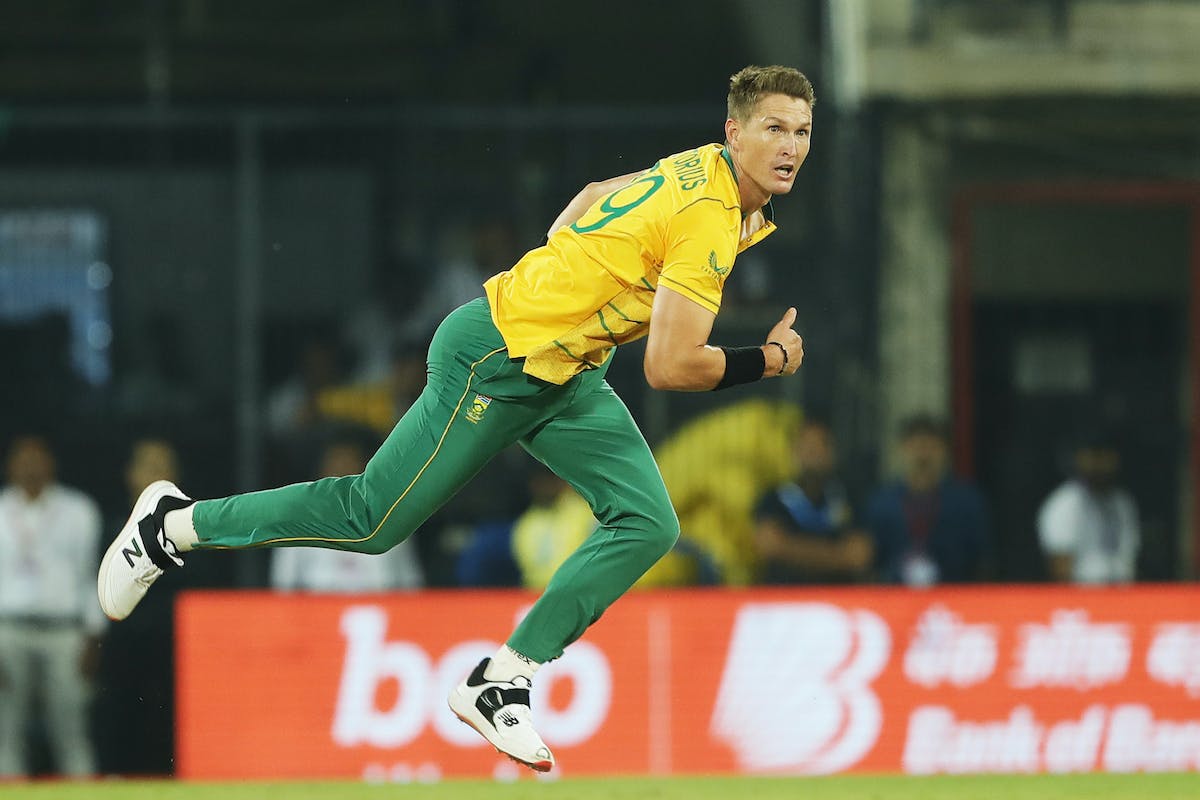 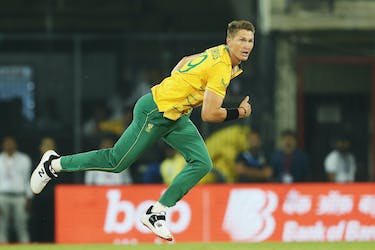 South Africa allrounder Dwaine Pretorius has been ruled out of the ongoing India ODI series and the T20 World Cup due to a fractured left thumb. Pretrious picked up the injury during the third T20I against India on Tuesday in Indore.

Left-arm pacer Marco Jansen, who is a stand-by for the World Cup, has been added to the ODI squad for the India series.

Pretorius was not in the playing XI for the two T20Is against India which South Africa lost. He picked up 3-26 in the third T20I which the visitors won by 49 runs.

South Africa have Jansen, Andile Phehlukwayo and Bjorn Fortuin as the stand-bys for the World Cup. They are already without key batter Rassie van der Dussen who suffered a finger injury during the Test series against England in August.