Priyank Panchal likely to lead India 'A' against New Zealand 'A' 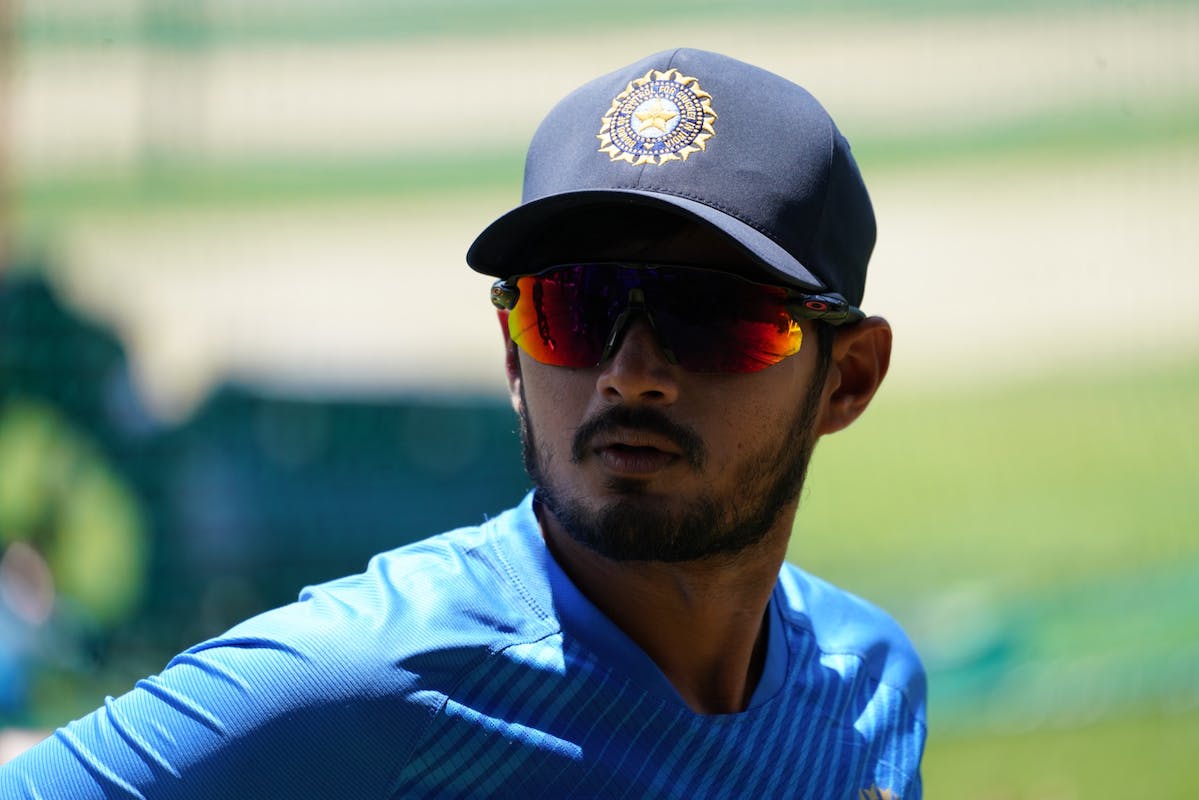 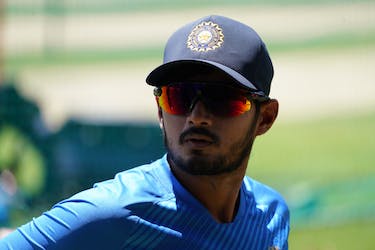 Priyank Panchal likely to lead India 'A' against New Zealand 'A'

Gujarat opener Priyank Panchal is likely to lead India 'A' in the three four-day matches against New Zealand 'A' in Bengaluru starting from September 1.

Panchal had previously captained India 'A' in the shadow tour of South Africa and was named in the India squad for the series after Mayank Agarwal was sidelined.

"Panchal is currently playing for Chemplast in Chennai in some friendly games as he needed practice and it is currently monsoon in Gujarat," a senior GCA official told PTI on Sunday.

Bengal captain Abhimanyu Easwaran, Tamil Nadu's Baba Aparajith and India's reserve wicket-keeper KS Bharat are also set to be part of the squad for the series. Umran Malik, who made his T20I debut for India this year, might also be considered for the series alongside Navdeep Saini, Prasidh Krishna, Shivam Mavi and Kamlesh Nagarkoti.

The emphasis is also clearly on players who featured in last season's Ranji Trophy final. Madhya Pradesh's star batter Rajat Patidar, who scored a hundred in the final, alongside Ranji topscorer Sarfaraz Khan and season's top wicket-taker Sham Mulani are also in line to be picked for India 'A'.

Shaw to return for white-ball series?

Prithvi Shaw, who has largely been ignored by national selectors since last year, might get the nod for the white-ball series against New Zealand 'A' alongside pace-bowling allrounder Venkatesh Iyer.

Despite leading Mumbai to the final of the Ranji Trophy, Shaw has been overlooked for the home series against South Africa and tour of UK.

The likes of Ruturaj Gaikwad, Sanju Samson, Ishan Kishan, Kuldeep Yadav and Shahbaz Ahmed are all likely to play in the series. Rishi Dhawan's sensational performances in the Vijay Hazare Trophy last year with nearly 500 runs and 17 wickets, might also find a place in the squad.