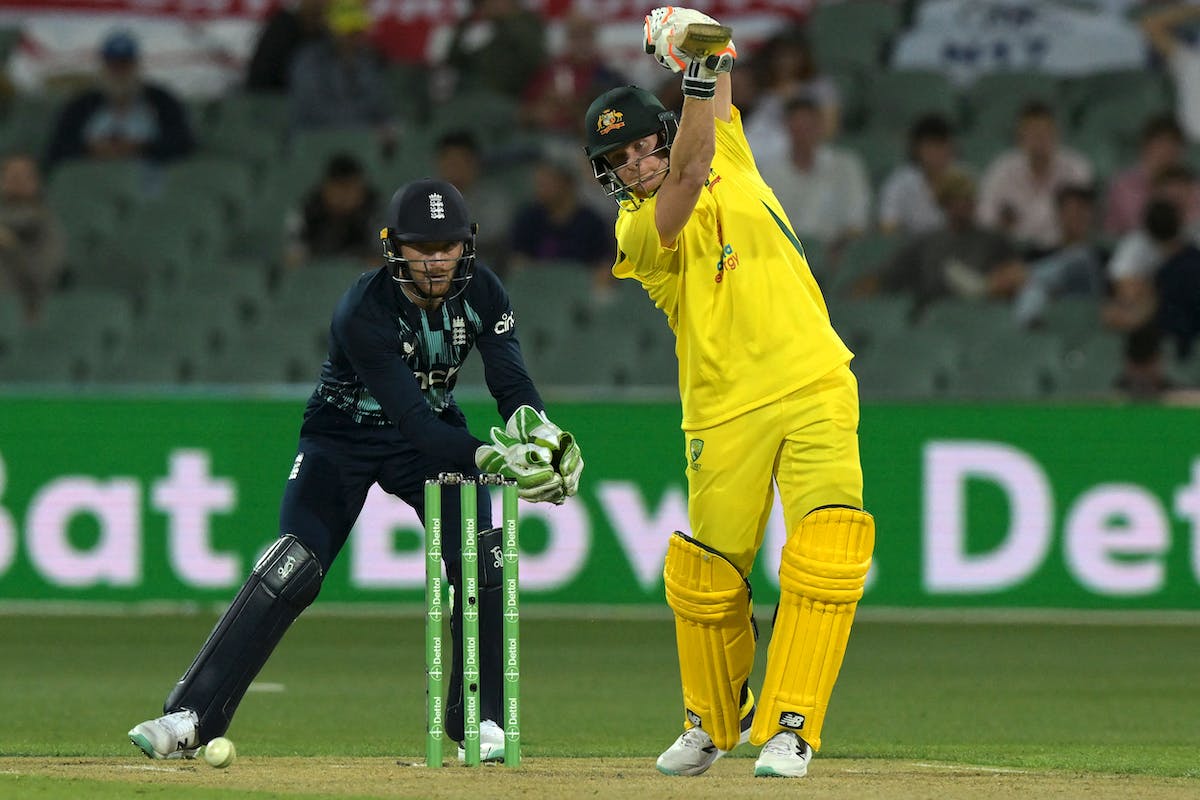 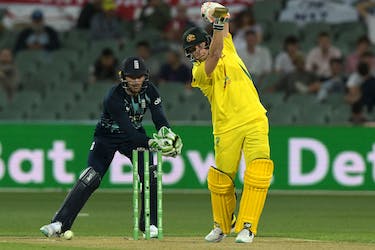 Even though his batting in T20 cricket has gone down substantially, he has been able to retain a remarkable record in the 50-over format and has averaged over 50 runs in the last three years

Steve Smith scored an unbeaten 80 off 78 balls against England on Thursday to put the Aussie disappointment of the T20 World Cup behind as the hosts tracked down the 288-run target posted by England with absolute ease. This came on the back of the former skipper amassing 105-run and 61-run knocks against New Zealand in Cairns last September.

Does that mean Smith is all buzzing in the race to next year’s 50-Over World Cup in India? Evidence says so. Even though his batting in T20 cricket has gone down substantially, he has been able to retain a remarkable record in the 50-over format and has averaged over 50 runs in the last three years.

"Was probably the best I've felt in about six years," Smith said in Adelaide, reported ESPN Cricinfo. "I was just in a really nice position and I felt really good, I honestly haven't felt that way in six years or so. It's been nice to score some runs in that time and we're always looking for perfection, and for me yesterday was as close to perfection as I will get."

"[It was] much better yesterday. In Cairns on a slow wicket I still felt a little bit rushed and wasn't quite happy with the positions I was getting in whereas yesterday I just felt, a couple of the cover drives I hit, I know I'm batting really well when I've got my weight going through the ball."

Smith had an amazing turn around of his career in 2014 and since then became an indomitable force in Test and ODI cricket, never dwindling from his best. Even though there is a case to argue that Smith’s returns in the longest version of the game hasn’t been up to the mark in the last one year, the batter himself thinks that he is at ease with his batting now and in the last one year, has been working towards bringing his hand back to where it was back in 2015.

"I've been working on a few things, it's almost been a six-month or 12-month process," Smith said. "The start of last summer, I tried to get my hands back to where they were in 2015.

"I feel like I'm staying a bit more side-on now and I've got my feet and hands in sync together. Yesterday was probably the first time I've actually had extended time in the middle with that change. It's hard to base something on one innings but it felt as though things clicked for me like they did at the WACA in 2013. Hopefully it's the start of a big summer."

Australia are slated to take on West Indies in a two-match Test series next month before hosting South Africa for a three-match series. That is right before travelling to India to play four Border-Gavaskar Trophy matches, and if they can maximise their points, a place in the World Test Championship final in Lord’s is most likely.