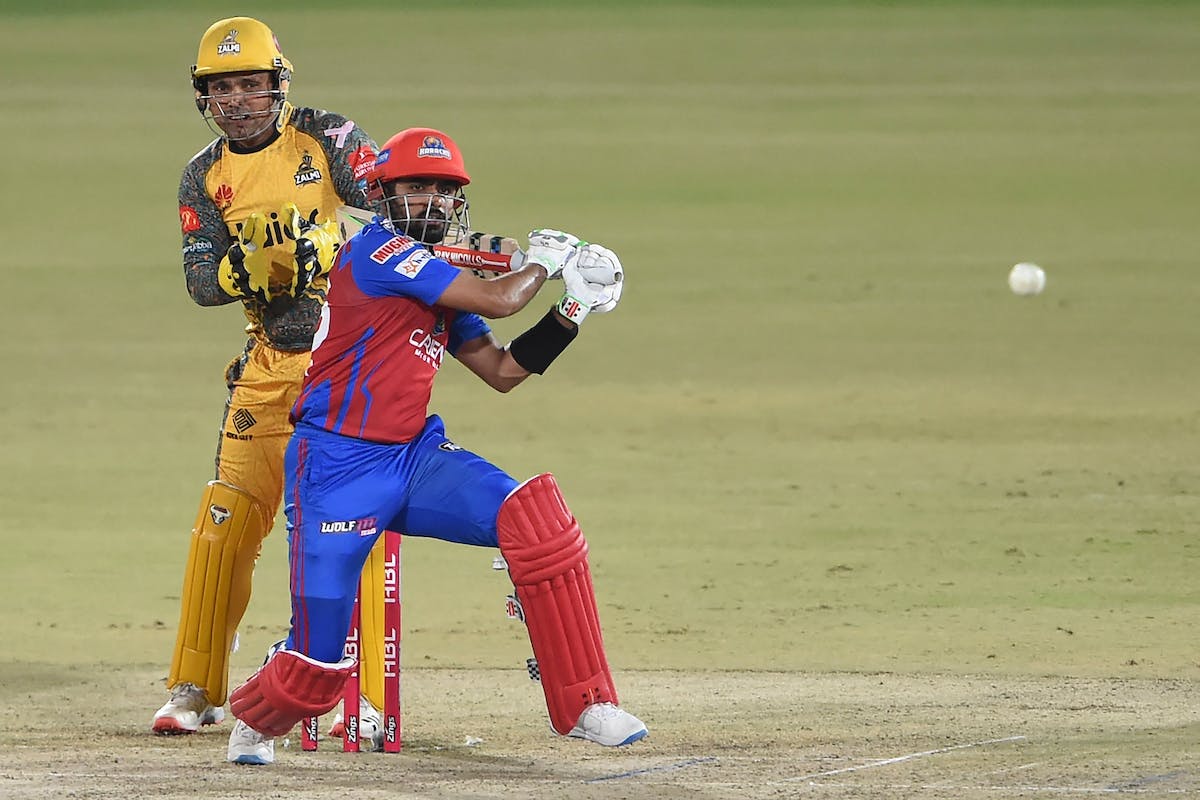 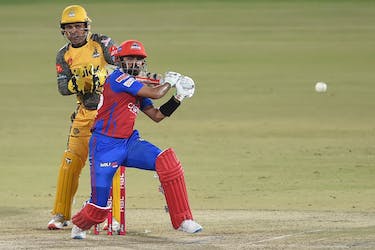 The batter was traded in from Karachi Kings with Shoaib Malik and Haider Ali moving the other way.

Babar Azam is set to replace Wahab Riaz as the new Peshawar Zalmi captain for the upcoming Pakistan Super League (PSL) season, according to ESPNCricinfo.

Babar was traded in from Karachi Kings with Shoaib Malik and Haider Ali moving the other way. Under Babar, Karachi finished bottom of the table last season losing nine of the 10 games and his relationship with the franchise as a result had fallen sour. All-rounder Imad Wasim will lead the side from the upcoming season.

Karachi had a strong and loyal core over the years in the PSL, until Hasan Ali was released at his own request last year after five seasons at the club. Some of the other prominent members of Zalmi, Daren Sammy, was bizarrely announced as their head coach in the middle of the 2020 season, while Kamran Akmal has been released. Sammy has remained in charge in 2021 and 2022 as well.

Wahab is the only bowler in the PSL to rack up 100 wickets in the tournament. Babar, who is the leading run-getter in PSL history, started off at Islamabad United in 2016, where he was overlooked after just a couple of matches, that prompted him to make a switch to Karachi.

The next edition of the PSL is scheduled to take place between February 9 and March 19 with Lahore, Karachi, Rawalpindi and Multan hosting all the games.