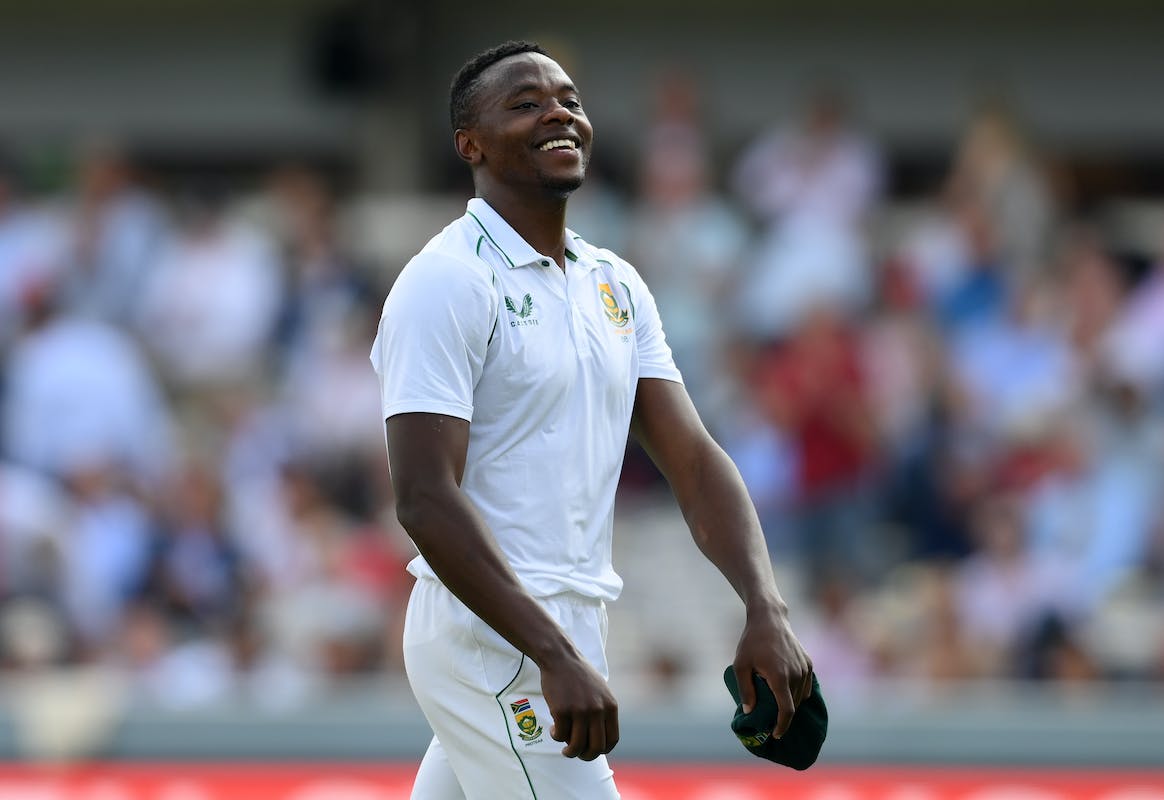 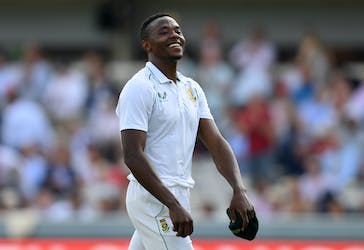 Gill, meanwhile, has jumped 93 places to 38th on the batters’ rankings in ODI cricket

Following his match-haul of 7/79 in the first Test against England at Lord’s, which included a five-fer in the first innings, Kagiso Rabada has risen two spots and has leapfrogged both Jasprit Bumrah and Shaheen Shah Afridi to go third in the ICC bowlers’ rankings for Test cricket. Rabada entered the first Test having picked 23 wickets in 4 matches in 2022, and the right-armer continued his exceptional year by adding 7 more to his tally to bowl the Proteas to a famous victory. In the process, the 27-year-old also became the fifth fastest pacer in Test history to get the 250-wickets mark.

Barring Rabada’s rise, there are no changes in the Top 10 of the bowlers’ rankings, but Rabada’s partner Anrich Nortje, however, has risen 14 places to 25th overall on the latest rankings for bowlers. Nortje, at Lord’s, took a pair of three-fers that bamboozled the hosts and set-up victory for the visitors.

On the batting front in Tests, there are once again no changes in the Top 10, but South Africa skipper Dean Elgar has jumped one place to 13th overall. Marco Jansen, meanwhile, has risen  17 spots to 17th on the all-rounder list.

Shubman Gill enjoyed a dream ODI series against Zimbabwe and the 22-year-old’s emphatic showing has seen him jump 93 places to 38th. Zimbabwe’s Sikandar Raza, meanwhile, continued his rise by jumping four spots to be placed joint 25th in terms of batters in ODI cricket.