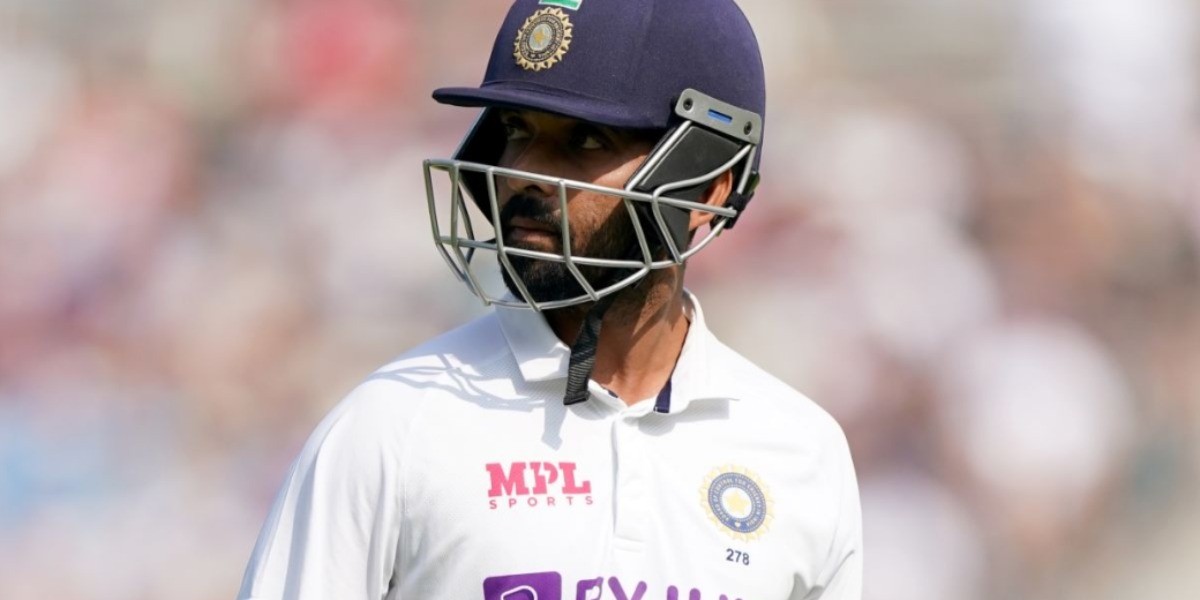 If Rahane is stripped of Test vice-captaincy, Rohit Sharma could be the front runner for the job

Ajinkya Rahane is expected to keep his place in the Indian team but whether he would remain vice captain remains to be seen when the selectors announce the Test squad for tour of South Africa on Wednesday (December 8).

It is learnt that announcement of ODI squad could be delayed as the first match is on January 19 and the sensitive issue of Virat Kohli's future as white ball leader is at stake.

However, Rahane, whose place in the playing XI is under doubt, will find it difficult to retain his vice-captaincy after 12 consecutive failures that led the team management to dropping him from the Mumbai Test on the pretext of hamstring niggles.

If Rahane is stripped of Test vice-captaincy, senior batter Rohit Sharma is the front runner for the job.

Similarly, Ishant Sharma, who has played more than 100 Test matches, doesn't look the force to reckon with anymore and he might not fit in the team, whether it's a three or four-pronged pace attack that India may use.

With Shreyas Iyer, Shubman Gill and in-form Hanuma Vihari set for the middle order, one between Priyank Panchal or Abhimanyu Easwaran could be the back up No. 3 for Cheteshwar Pujara.