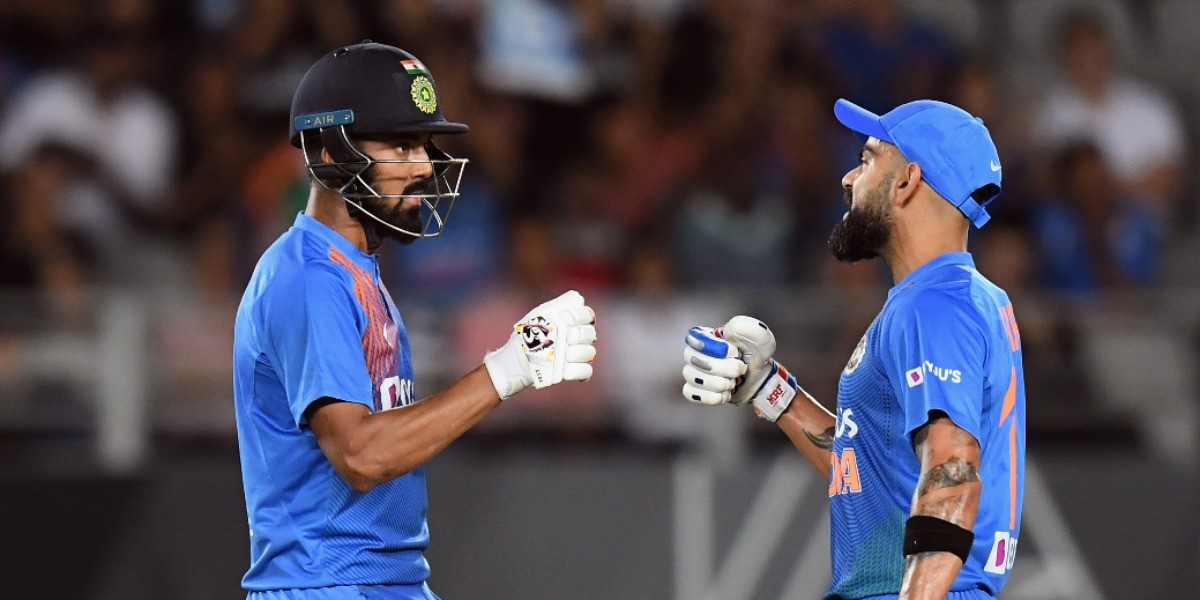 India's KL Rahul moved up a place to second, while his captain Virat Kohli retained the seventh spot in the latest ICC men's T20I rankings for batsmen released on Monday (February 15).

With 816 rating points, Rahul is behind leader Dawid Malan (915) of England, while Kohli has 697 points in his kitty.

Among bowlers, South Africa spinner Tabraiz Shamsi grabbed a career-best second position while Pakistan wicketkeeper-batsman Mohammad Rizwan has raced to 42nd place after standout performances in the three-match series that Pakistan won 2-1 against the Proteas.

Shamsi's series-topping six wickets, which included a haul of four for 25 in the final match, helped the left-arm wrist-spinner overtake Australia's Adam Zampa, England's Adil Rashid and Afghanistan's Mujeeb Ur Rahman to within three points of top-ranked Rashid Khan of Afghanistan.

Pakistan's Haider Ali moved up 13 places to 137th position while fast bowlers Shaheen Afridi (up five places to 11th) and Hasan Ali (up 14 places to 82nd), and spinners Mohammad Nawaz (re-entered at 64th) and Usman Qadir (up 129 places to 92nd) also progressed.

For South Africa, Reeza Hendricks's 98 runs in the series have lifted him seven places to 17th and David Miller's 116 runs, which included a 45-ball 85 not out in the second match, saw him gain seven places to 22nd position in the batsmen's list.

Fast bowler Dwaine Pretorius moved up from 121st place to 51st, a huge gain considering his previous best was only a 107th rank.

There is no change of positions in the team rankings after the series between Pakistan and South Africa. 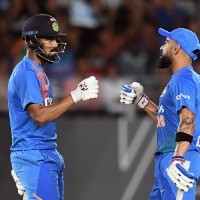