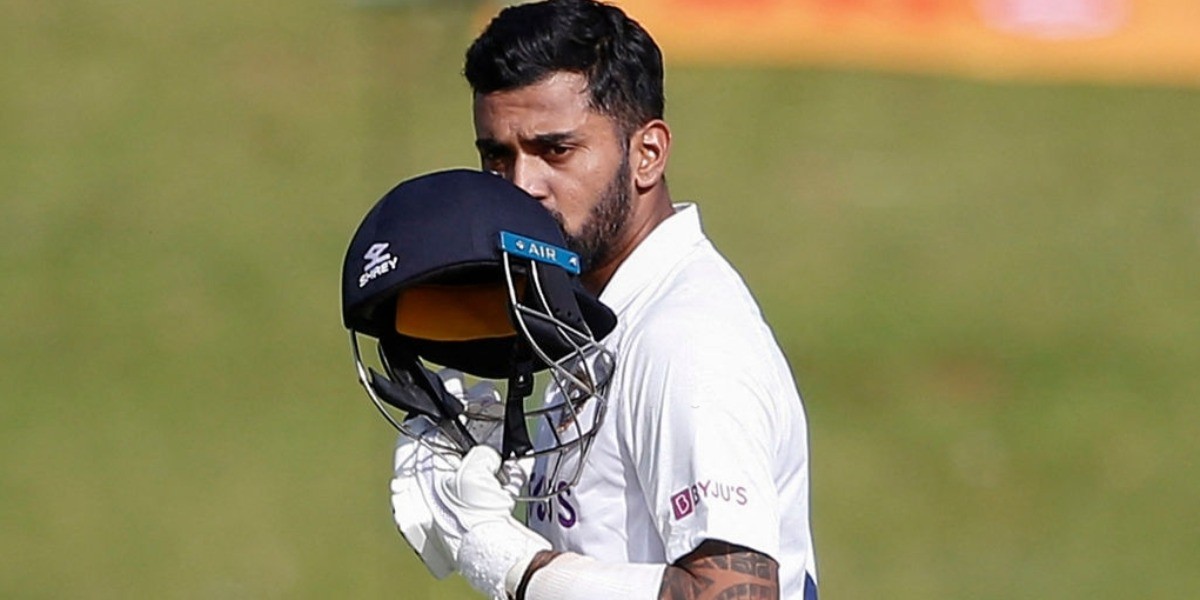 Here are a few noteworthy stats from day one of the first Test between South Africa and India at SuperSport Park, Centurion

As always, boxing day is a gift for cricket lovers. Third Ashes Test in the morning (Indian time) and the first Test of India’s tour of South Africa in the noon. Let our concentration be on the India match. Virat Kohli won the all-important toss and elected to bat first. Vindicating his decision, Indian openers were off to a stupendous start once again in foreign conditions. Mayank Agarwal and KL Rahul forged a 117-run stand before the former was dismissed for a valiant knock of 60. Cheteshwar Pujara was packed off for a golden duck. Kohli looked really good until he slashed at an ugly wide ball and was dismissed for 35. Ajinkya Rahane joined hands with Rahul and stitched an unbeaten 73-run partnership for the fourth wicket. Rahul was rewarded for his patience early in the innings as he went on to register his seventh Test ton. Here are a few notable stats from day one:

In the history of Test cricket for India, Kohli as a captain has set the highest standards in every aspect. He has captained India for the most matches – 67, he has the most wins for an Indian captain – 39, most away wins – 15. In terms of winning the toss and losing, Kohli is once again at the top. He has lost most tosses for India - 37 and in the first Test, by winning the toss, he went past Mohammad Azharuddin tally of 29 toss wins. 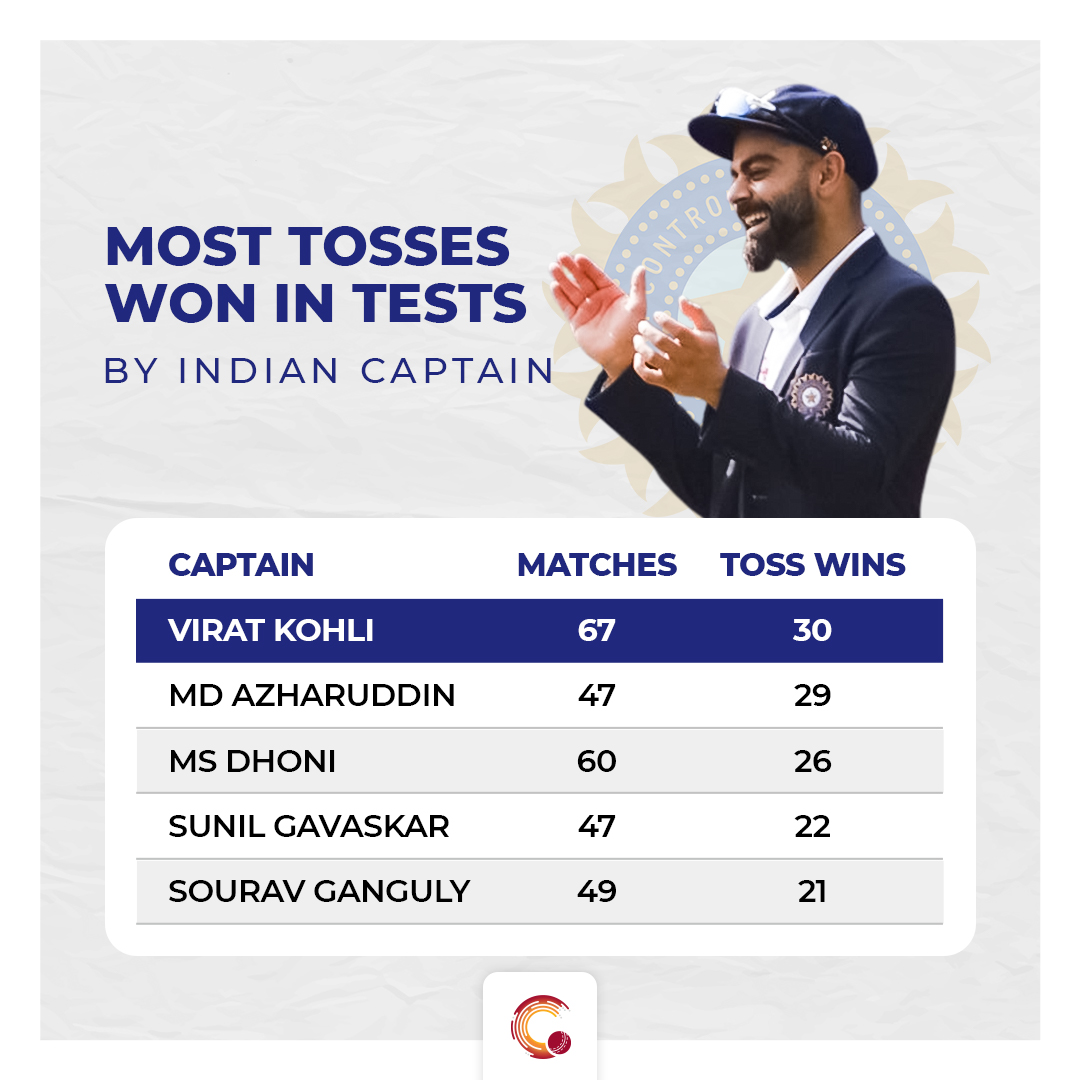 A year for the Indian opening pair

With Rohit Sharma and Shubman Gill sidelined with injury, the Karnataka duo of Mayank and Rahul were confirmed as the openers for the first Test. In five innings these two had batted together as openers, their highest was 32 against West Indies at Sabina Park in 2019. However, today was different. Seizing on every opportunity to score runs, the two forged their first century opening stand. Only the third time an Indian opening pair had put on a 100+run stand in South Africa and only the fourth among Asian teams. 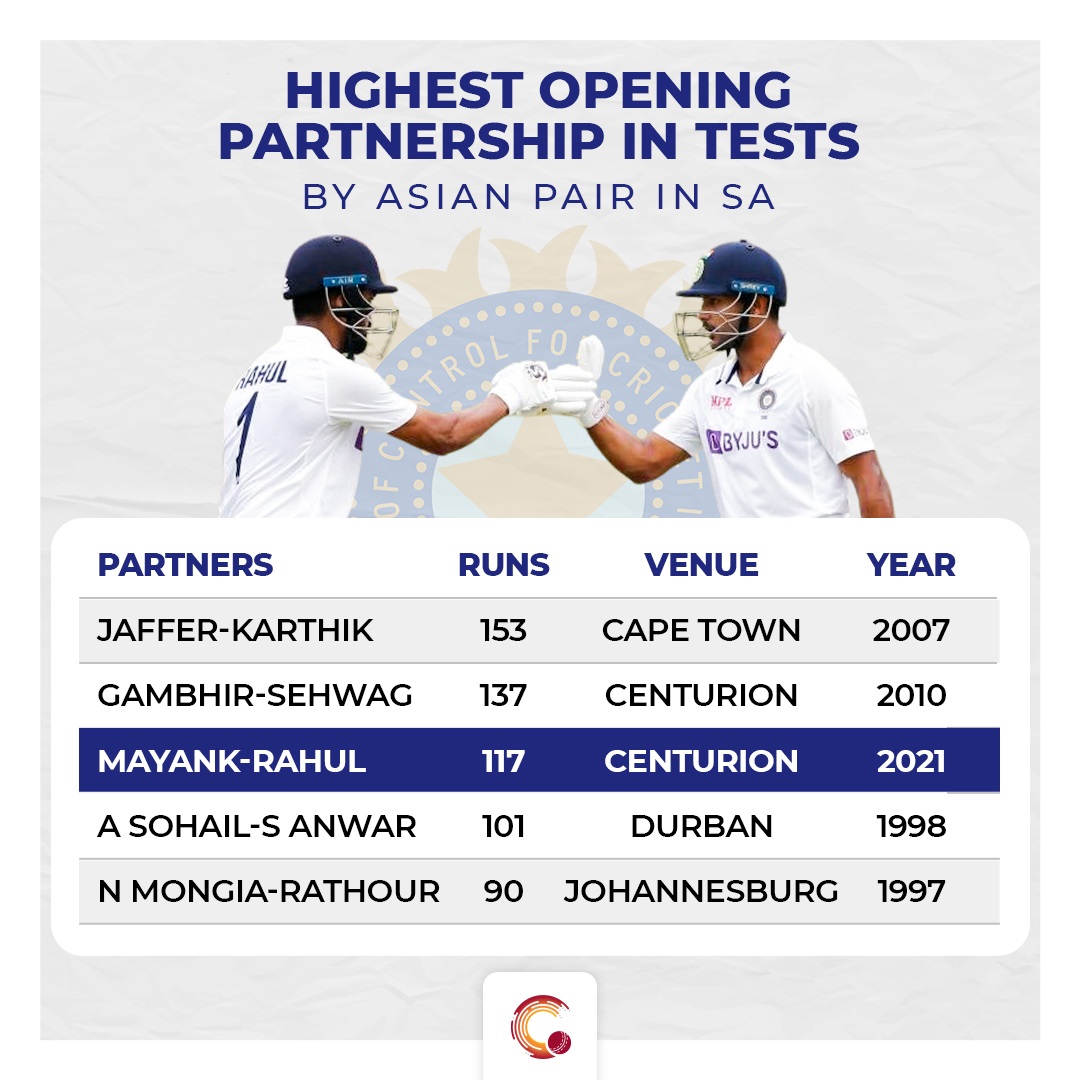 As they say “when bad luck chooses you as a companion, even a ripe banana can remove your teeth '', this has been Pujara’s fate. In a dire situation, Pujara needed a big innings to redeem his career. Instead, he was packed off for a golden duck. This was his second golden duck in Tests. Co-incidentally, his other instance of suffering a first ball duck was also in Centurion when they toured in 2018. In that innings, Lungisani Ngidi ran him out and in this innings, it was once again Ngidi who was involved in his wicket.

Since his return to Test cricket, Rahul has just been wow, wow, wow!! That’s the best way to describe his form. A ton at Lord’s earlier this year against England and a ton in Centurion on the first day of the Test. He just keeps on adding to the tally of centuries. With a century in South Africa, he became the first Indian opener to hit at least one century in England, Australia and South Africa. 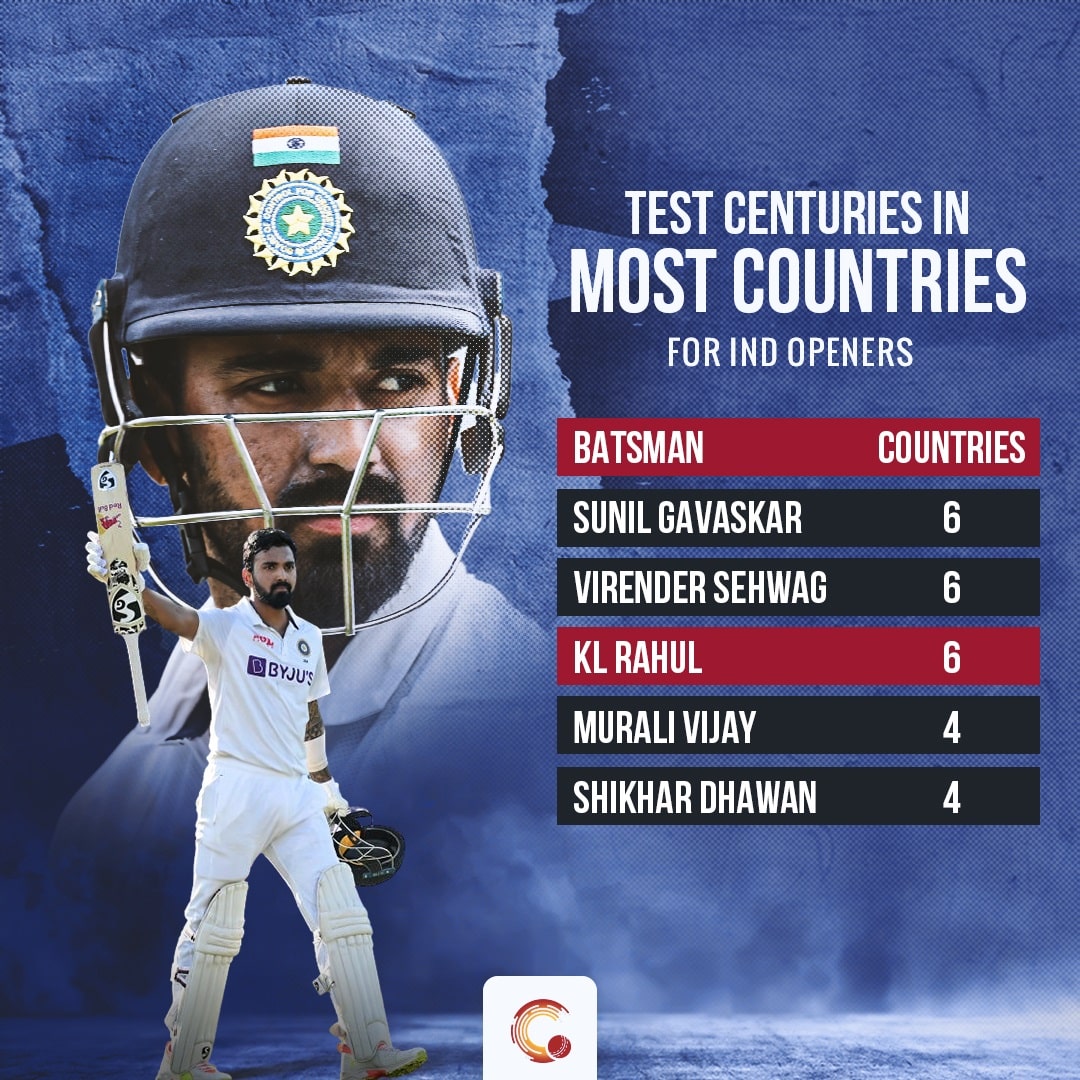 Just to emboss on how good he has been in non-Asian conditions, this was his seventh ton in Tests and five of those have come outside Asia. Two in England, one in Australia, One in West India and today in South Africa. He now has the second most centuries for an Indian opener in non-Asian conditions after Sunil Gavaskar’s 15. To enlighten more, his seven centuries involve at least one century in each of the six countries he has played. This is the joint most for an Indian opener alongside Gavaskar and Virender Sehwag who also have six.

He also became the second Indian opener to hit a ton on South African soil after Wasim Jaffer’s 116 in 2007 in Cape Town.