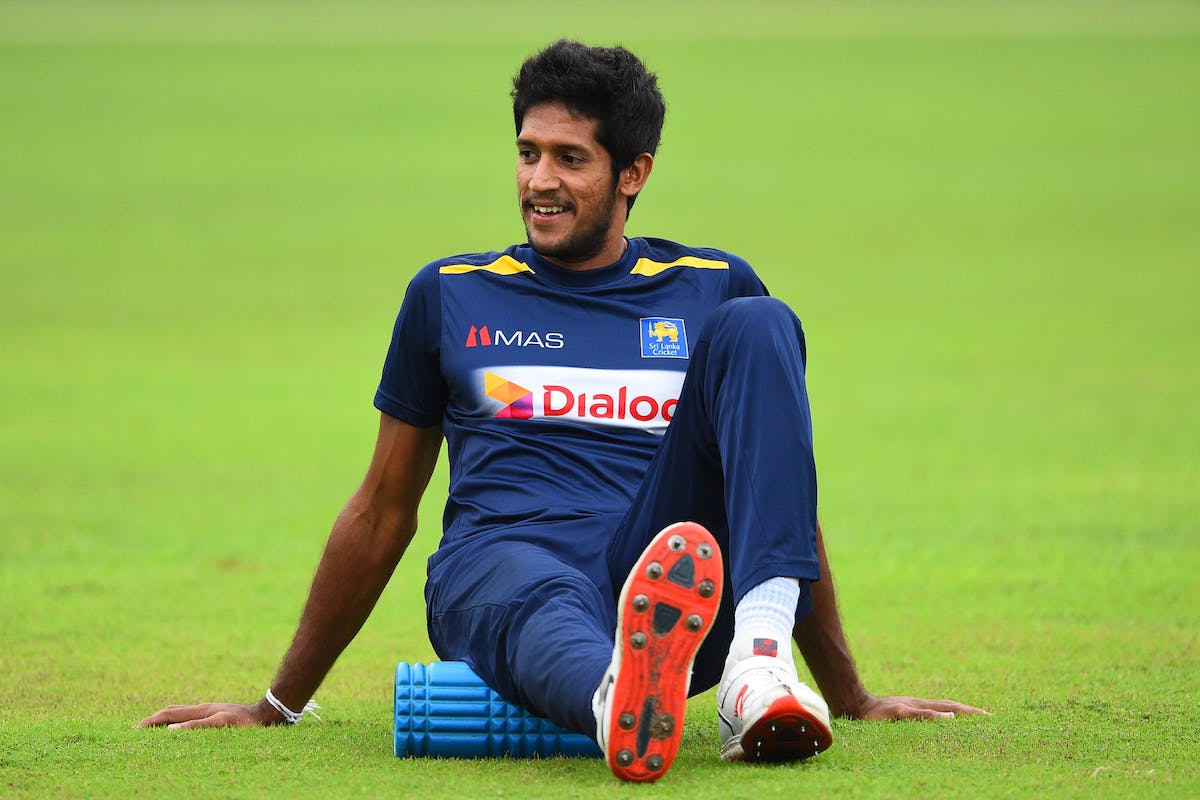 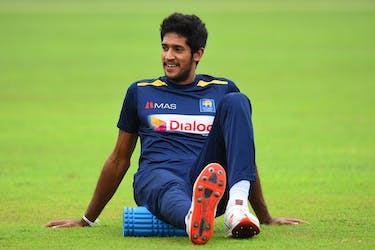 Even before the main round of ICC T20 World Cup could kick in, there have been a host of forced changes already to the teams, as the the Event Technical Committee of the ICC Men’s T20 World Cup 2022 has approved four player replacements for the T20 World Cup.

Sri Lanka have faced two injury casualties by themselves with Kasun Rajitha replacing Dushmantha Chameera, who was ruled out of the event due to a torn left calf muscle, in the squad. Rajitha is currently in Sri Lanka and will be travelling to Australia as soon as possible. In addition, Danushka Gunathilaka who has a left hamstring tear will be replaced by travelling reserve Ashen Bandara in the squad. With one win and one loss, Sri Lanka currently have found themselves at the third spot on the points table and are battling with Namibia for a spot in the Super 12.

Meanwhile, in the United Arab Emirates squad, travelling reserve Fahad Nawaz has replaced Zawar Farid who has fractured his left foot. Finally, England’s Tymal Mills who is already in Australia comes in for Reece Topley who has an injured left ankle.