Ravi Shastri backs RCB to make it to the playoffs 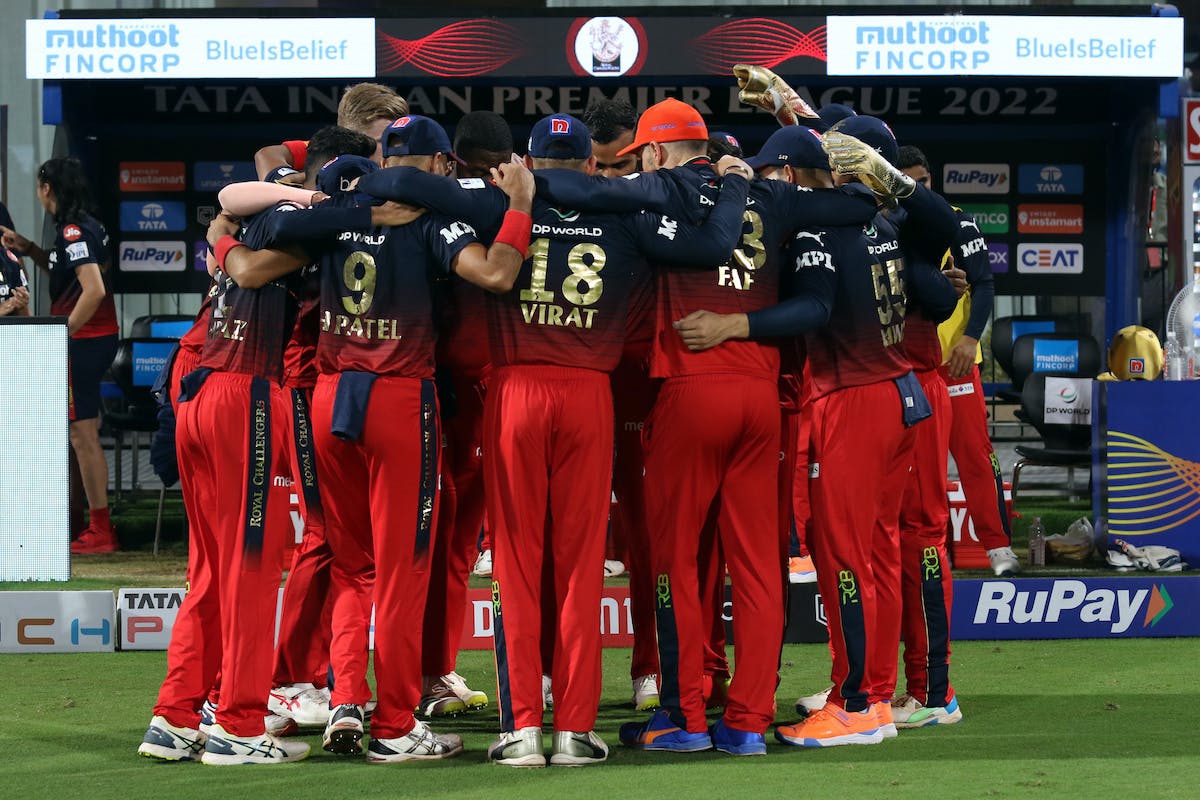 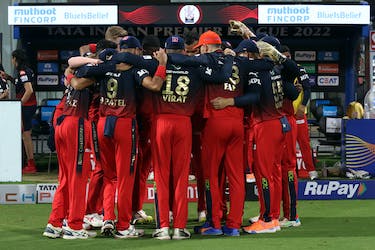 Ravi Shastri backs RCB to make it to the playoffs

Former coach of the Indian side, Ravi Shastri, is backing the Royal Challengers Bangalore to make it to the playoffs in the ongoing edition of the Indian Premier League after playing some good cricket under Faf du Plessis.

Despite starting their campaign with a loss to Punjab Kings in a high-scoring thriller, Bangalore have won three matches on the trot before going down to Chennai in their last encounter.

In conversation with Star Sports, Shastri said, "I believe we will see a new champion this season. Royal Challengers Bangalore are on a roll in this IPL, and they are definitely going to make it to the playoffs."

"Virat has been doing well, Glenn Maxwell is back with the side, and we all know how destructive he can be with the bat.

"He's capable of taking the spinners to the cleaners and will be important from RCB's perspective as the tournament progresses. And then, Faf being their leader is a big bonus for them," he further added.