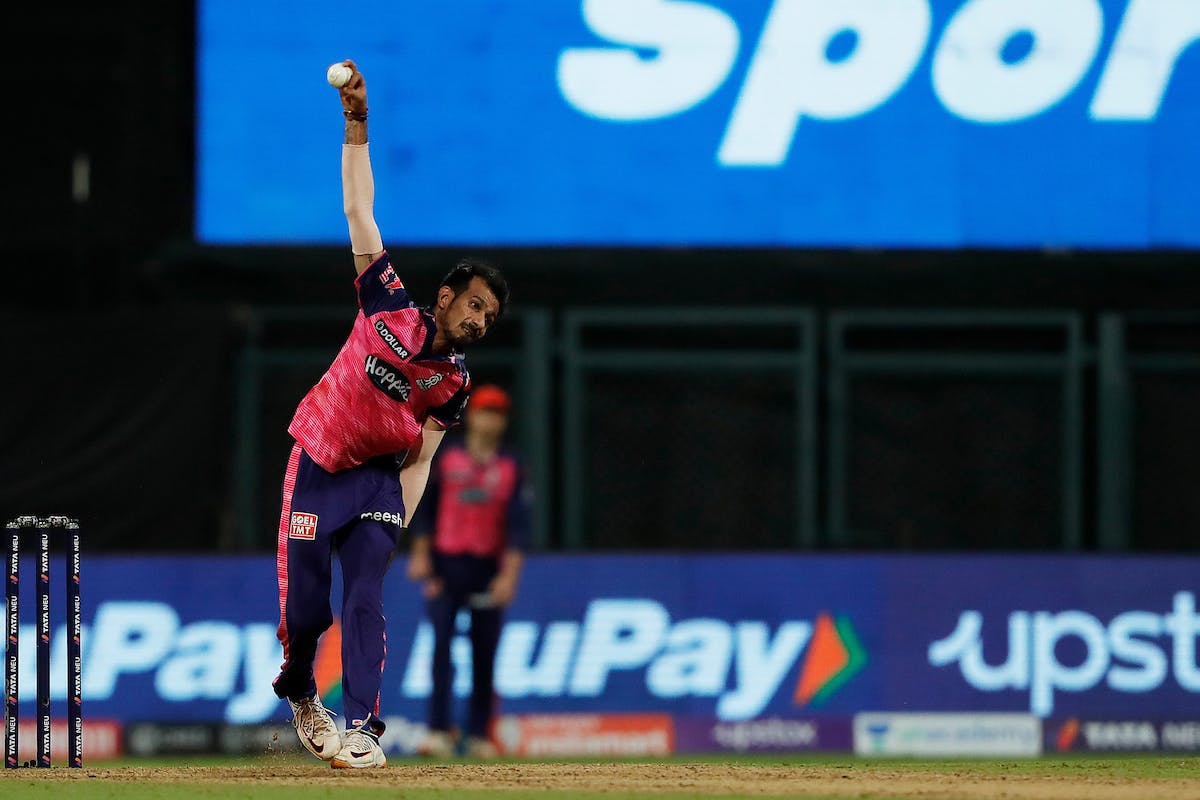 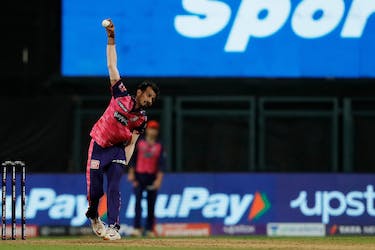 Former Head Coach of the Indian side, Ravi Shastri has proposed a life ban for the player involved in Yuzvendra Chahal's allegations of physical harassment during his stint with the Mumbai Indians in the 2013 edition of the Indian Premier League.

In a shocking revelation, Chahal said he had a close shave during a post-match IPL party in 2013 when a drunk player dangled him from the 15th-floor balcony of a Bengaluru hotel.

The leg spinner was part of the Mumbai side for three seasons but managed to play only a solitary game for them before moving to the Royal Challengers Bangalore in 2014.

Despite being the leading wicket-taker for the Boys in Red, he was not retained ahead of the mega auctions, and Rajasthan Royals acquired his services for 6.5 crores.

Chahal made a startling revelation on Rajasthan Royals Youtube show while narrating an incident from his Mumbai Indians stint that has caused a concern among all the fans.

In conversation with ESPN Cricinfo, Shastri reacted to the horrific incident and said it is not something to laugh about since someone's life is at risk.

"I do not know who the person involved is, he was not in a conscious state of mind. If that is the case, then it is a big worry. Someone's life is at risk, some people might think it is funny, but for me, it is not funny at all," he said.

"It shows the person who is trying to do it is in a state which is not appropriate. When you are in such a state trying something like that, the chances of mistakes are even more. It is not acceptable at all." he further added.

"It is the first time I am hearing such a drastic thing like this. It is not funny at all. If such an incident happens today, a life ban for that person involved and send that person to a rehab centre as quickly as possible." he said.

"Life ban, better not come near to a cricket field then he will realise how funny is it or not funny," Shastri stated.

The 31-year old revealed that not many people know about his near-death experience, but Shastri believes it is important for players to report incidents like these at the earliest instead of waiting for something tragic to take place.

"You do not want an unfortunate incident for you to wake up; if something like that happens, you have to step up and tell the people concerned.

Just like you are told by the Anti-Corruption Unit when there is an approach made by someone or the other when it comes to fixing, it is your job to approach the authorities to let them know," he signed off.