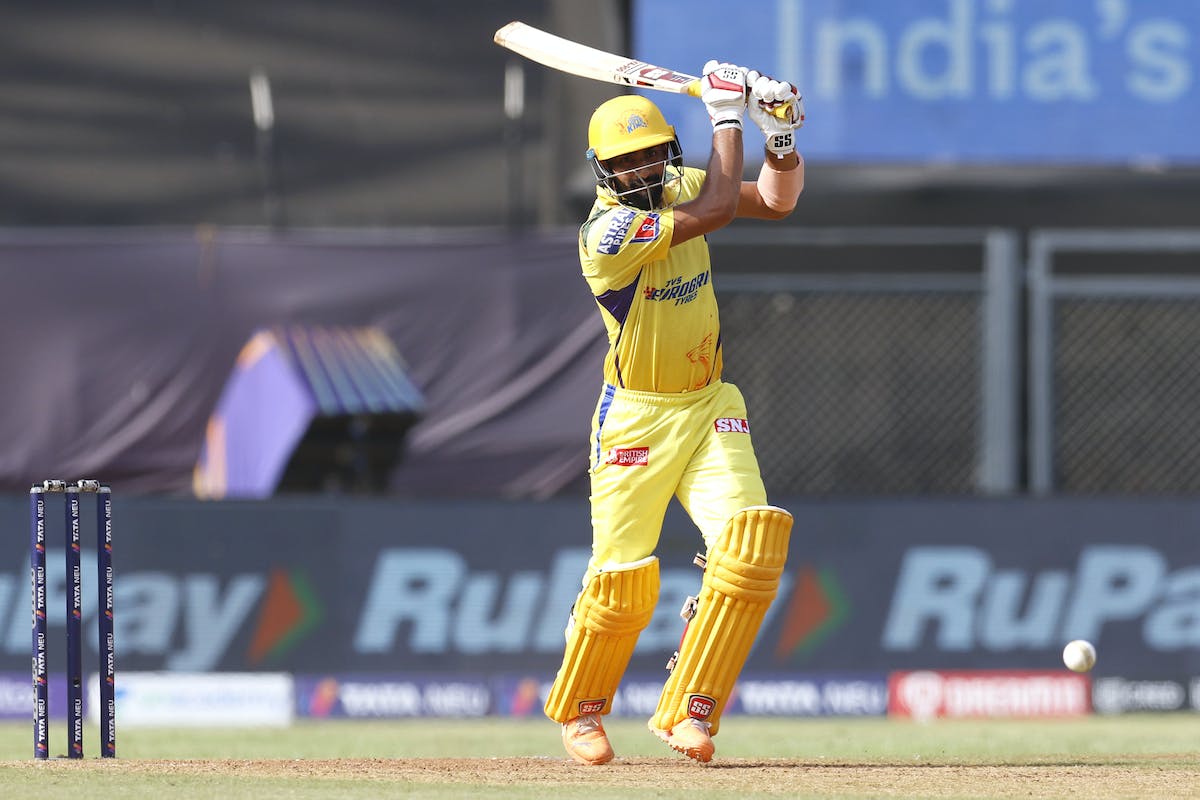 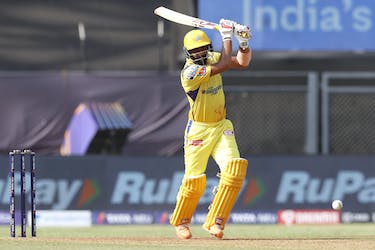 En route to his scintillating 277 against Arunachal Pradesh, the wicket-keeper batter smashed numerous records in List A cricket

21st November 2022: When the world of cricket and the Indian fans are still reeling from India's crushing defeat against England in the semi-finals of the T20 World Cup Down Under, the next generation of players are grinding through the gruelling season of domestic cricket, trying to make a mark for themselves in this sport.

As most people say, cricket can be a cruel sport, and there ain't any place to hide after lukewarm performances, but as players, we look at it as an opportunity to create something incredibly special every time we step onto the field.

It has been a tough week for most of the players plying their trade in the Vijay Hazare Trophy as the Indian Premier League retentions were confirmed. For players who managed to be a part of the ten squads, it was a sigh of relief, but the same cannot be said about players released from the franchises without getting much opportunities.

And one such player is Narayan Jagadeesan.

The 26-year-old is making the noises for all the right reasons in the ongoing Vijay Hazare Trophy, and on Monday, 21st November, he showcased his white-ball credentials to announce to the world why he is rated so highly among the Tamil Nadu camp. 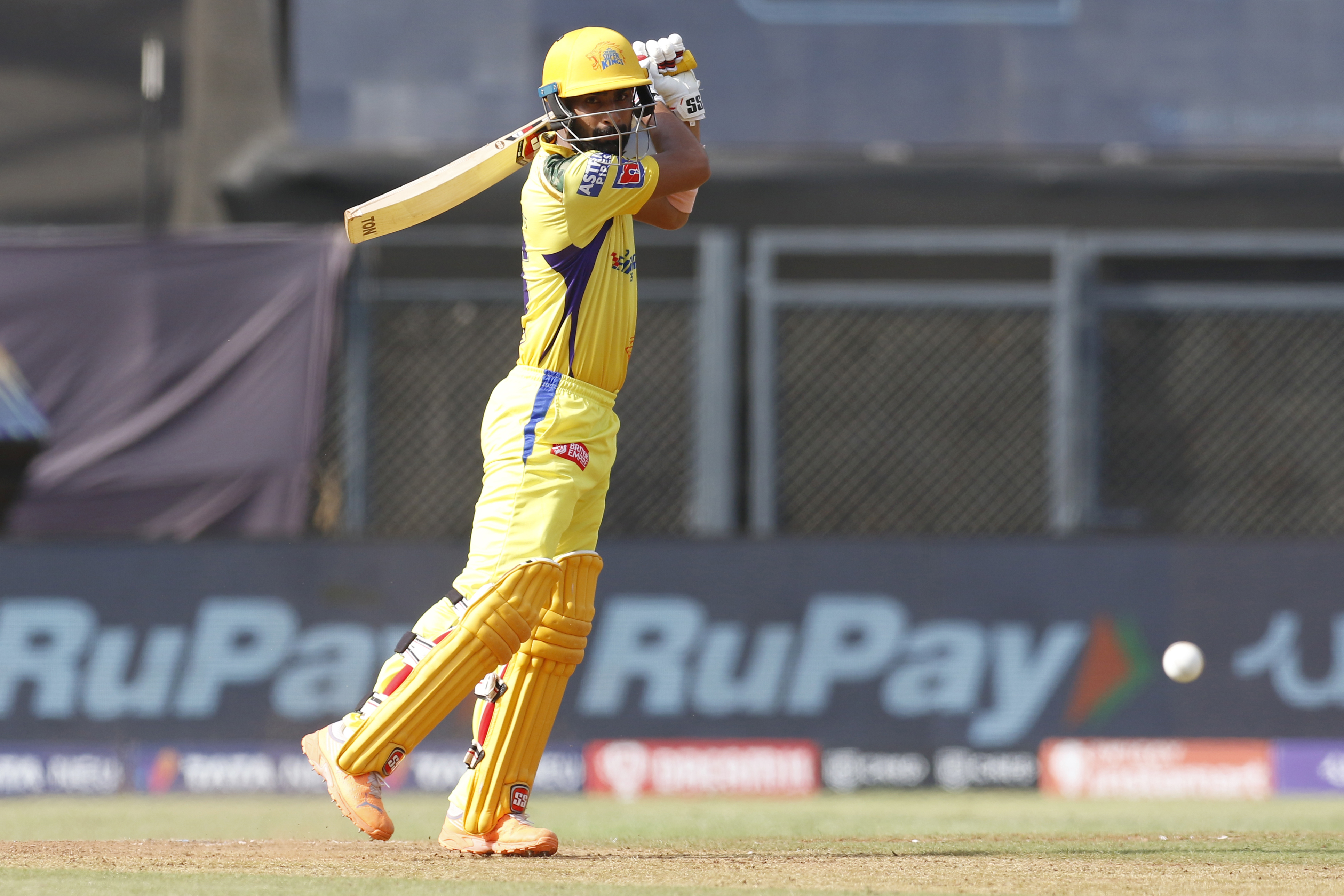 A week after being released by the Chennai Super Kings after only four games for the franchise across three seasons, it was time for Jagadeesan to ensure his bat does all the talking for his stateside.

Despite being dismissed cheaply in Tamil Nadu's first clash against Bihar, the right-handed batter vowed to make the rest of the opportunities count in the league stage of the competition.

And what followed later was a testimony to years of hard work away from the glaring eyes of the media and slowly emerging from the shadows of more prominent wicketkeepers in the side like Dinesh Karthik and MS Dhoni for Tamil Nadu and Chennai.

Four league matches and four scintillating centuries in the games that followed not only showcased an immense amount of skill and determination but also ensured that cricketing pundits across the nation stand and applauded this mammoth effort.

While he joined the likes of Kumar Sangakkara and Devdutt Padikkal to smash four successive centuries, the Coimbatore-born player was not done yet.

And on Monday, it was time for him to shine bright and etch his name in the record books of world cricket.

On a rather dull and cloudy Monday morning in the garden city of India, Tamil Nadu and Arunachal Pradesh went through their morning routines at the Chinnaswamy Stadium, Bangalore.

With two teams on opposite ends of the spectrum locking horns, there was hardly any interest among the fans to throng the stadium. While Tamil Nadu were unbeaten in the five games, Arunachal failed to get over the line in their league games, pretty much summing up the mood in both camps.

With overcast conditions on offer, Kamsha Yangfo, the skipper of Arunachal Pradesh, opted to field first, aiming to give his bowlers a chance to use the fresh wicket on offer.

While the move seemed to completely backfired as Jagadeesan, along with Sai Sudharshan, started the proceedings well for Tamil Nadu by negating the early swing on offer and capitalising on the bad deliveries. 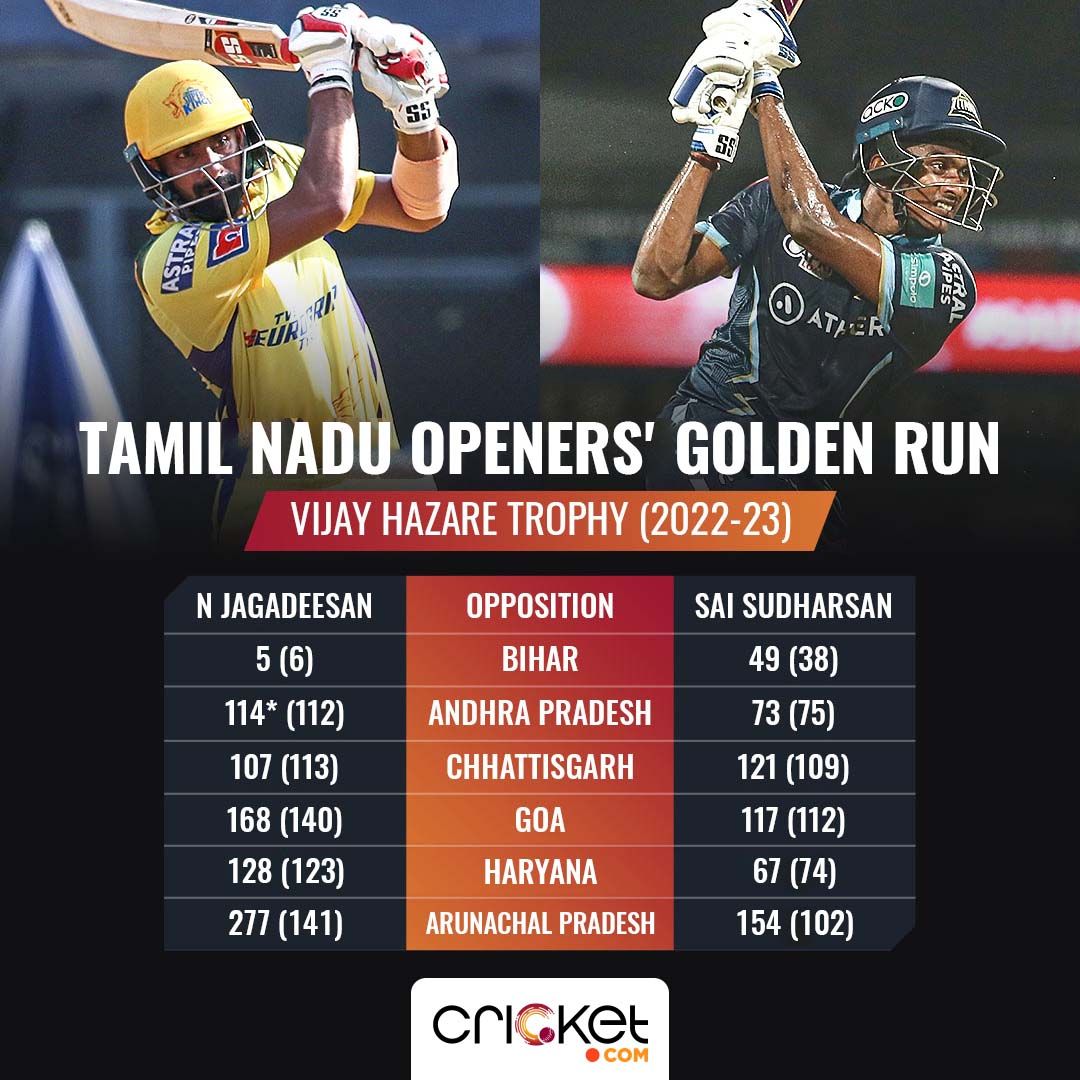 With the conditions getting conducive for strokeplay and the blistering form of the duo, Tamil Nadu pressed on the accelerator after the completion of the field restrictions. The left-right combination have been creating wonders for the Yellow outfit and today was no different.

They recorded an opening partnership of 416 runs, the highest-ever for any wicket in List A cricket, to stamp their authority on Arunachal Pradesh with over 12 overs to spare.

En route to this blazing partnership, Jagadeesan smashed his fifth consecutive hundred in the competition, making him the first player across the globe to achieve this feat.

While he successfully managed to rewrite the record books with his century, the 26-year-old continued to punish the opposition bowling unit in the next 45 minutes that followed.

And as cliché as it may sound, once you get your hundred, make sure you make it big, and he did exactly that as he got to his double hundred in 114 deliveries, the joint fastest in List A cricket along with Travis Head. 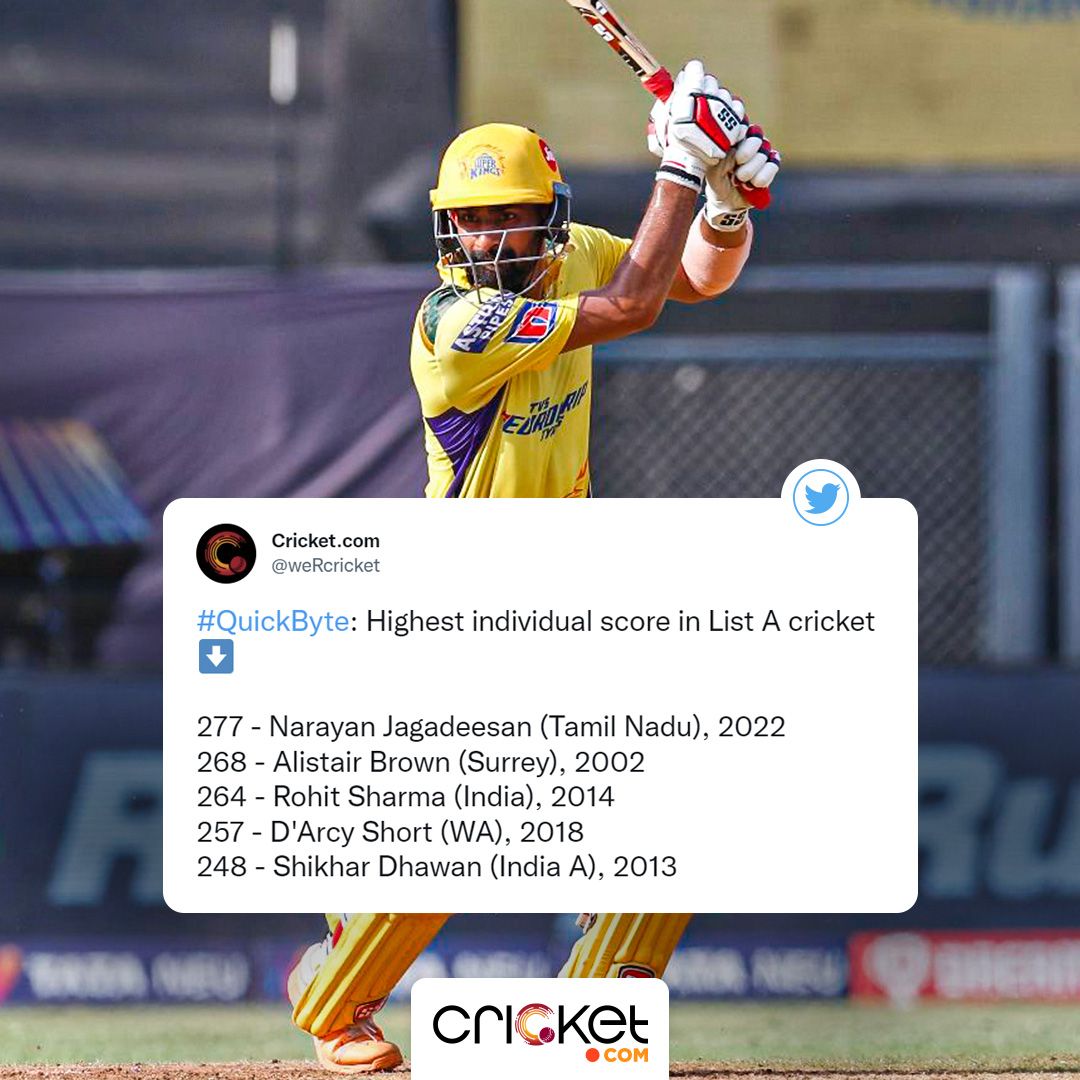 With 77 more runs to his tally, he was finally dismissed in the 42nd over of the innings, bringing an end to a knock that will be etched in the history of Indian cricket as it laid the foundation for Tamil Nadu to breach the 500-run mark for the first time in the history of List A cricket.

Four hours of exhilarating cricket that shattered possibly every record in world cricket reinstates the value of domestic cricket and the possible reason why Indian cricket is growing leaps and bounds.

A week prior, nobody would have given Jagadeesan a chance to weave his magic in the upcoming edition of the Indian Premier League due to his past failures, but his recent outings are sure to attract many eyeballs in the mini-auction.

And dare I say, with teams eyeing an Indian wicketkeeper, 23rd December might just open a plethora of opportunities for Jagadeesan in the extravaganza.