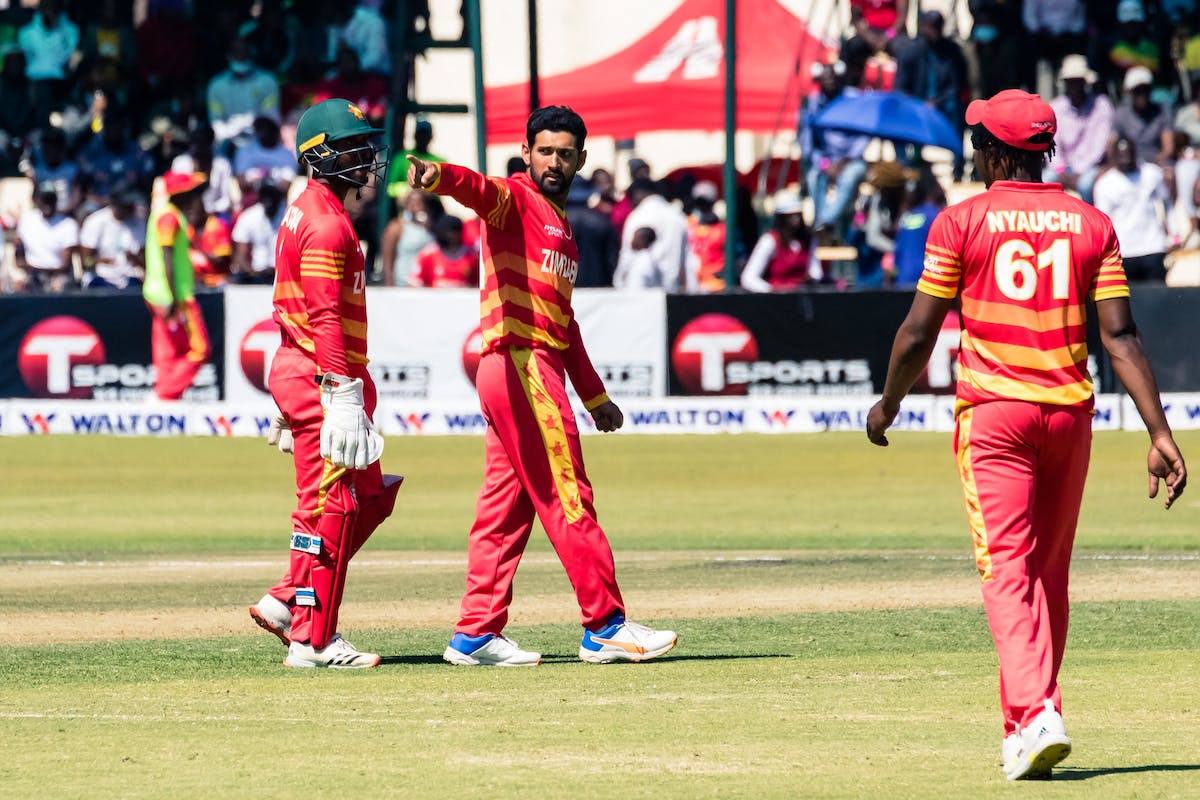 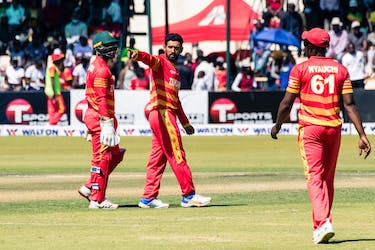 6 years and 1 month. Or, otherwise, 2,248 days. That is exactly how long it’s been since India last set foot in Zimbabwe to play a game of cricket. In sporting terms, that’s a very long time.

Actually, let’s put it into context and have some fun. That’ll do an accurate job of depicting just how much things have changed in the 321 weeks since.

The last time India toured Zimbabwe, KL Rahul had 1,119 T20 runs to his name. In white-ball cricket at least, he was pretty much a nobody. Rahul has since scored 5,239 more T20 runs and is among the five biggest T20 superstars in the entire world.

Jasprit Bumrah, back in June 2016, had only represented India 23 times and was nowhere in the Test picture. Cut to the present, Bumrah is in every ‘all-time Indian XI’ discussion and is considered too valuable to be risked in any clash that is not Tier 1.

Other significant things have happened too. The English ODI revolution, the rise of Babar Azam, the emergence of the World Test Championship, the Sandpaper Gate that pretty much changed Australian cricket forever and, lastly, the rise and fall of Virat Kohli the batter and captain.

None of the above holds any consequence or significance with respect to the forthcoming ODI series, but it tells you just how much of a rarity it is to see these two sides lock horns.

For India, the three-match ODI series is yet another opportunity to flex their bench strength and give some invaluable game-time and exposure to those in the fringes. Both skipper Rohit Sharma and coach Rahul Dravid have repeatedly spoken about the need to improve the team’s strength in depth, and these three games will provide the players in the waiting line with another chance to polish their CV and further strengthen their cases.

In the case of Zimbabwe and the team’s players, this is an opportunity of a lifetime, in no uncertain terms. There’ll be more eyeballs on this series than any of the previous ones all these Zimbabwean players would have been a part of, at least since the subsequent series against India six years ago. Make an impression and you’ll be remembered by the masses forever.

ALSO READ: Slowly but steadily, Zimbabwe are climbing back into relevance

As a team, too, this is a golden opportunity for Zimbabwe to truly announce that they mean business and ought to be taken seriously, going forward. They’ve been on a role ever since David Houghton took over as head coach, bulldozing their way through the T20WC qualifiers and triumphing over Bangladesh in both ODIs and T20Is, but conquering India, even a supposed ‘B’ side, will raise the side’s stocks to unimaginable heights.

It’ll certainly instill extraordinary belief within the unit and could make a significant difference to the way they approach games and series’ going forward.

For Regis Chakabva’s side, there are ODI Super League points for grabs too, but what’s really at stake for the hosts, one feels, is far, far bigger.

Eyes set to be fixed on KL Rahul’s captaincy 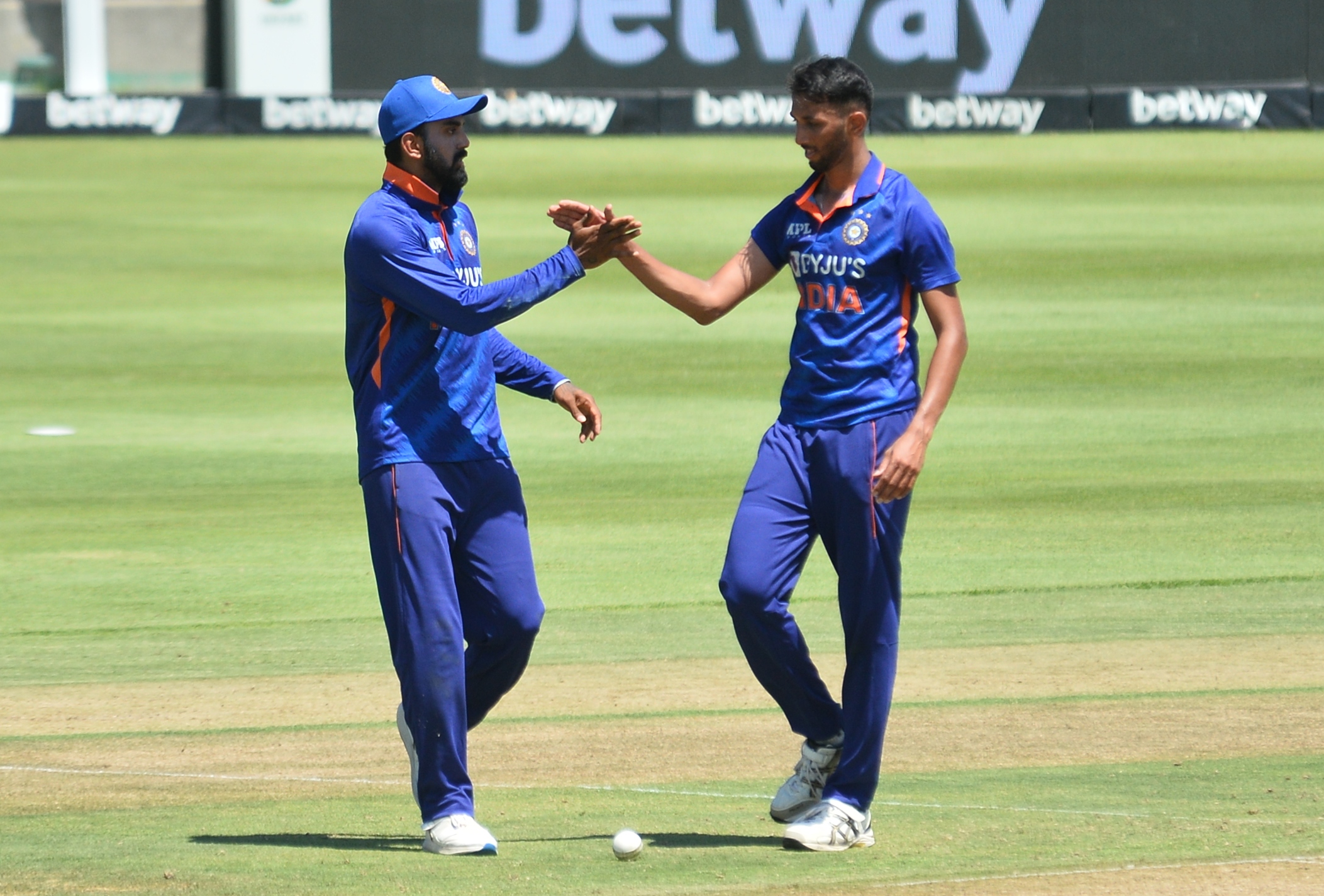 KL Rahul has captained just 4 games at the international level but that’s been enough to make many averse to the idea of the 30-year-old taking over as full-time skipper in the future. Certainly his stint with Punjab Kings didn’t help, but Rahul had four forgettable matches at the helm — all against South Africa earlier in the year, 1 Test and 3 ODIs — that was enough to paint a pretty bad picture of himself.

In those four games, Rahul’s body language was not the greatest, but equally his tactics and decision-making were poor. All the criticism that came his way was not totally unjustified.

The management, despite what’s been said and written on the outside, still see Rahul very much as a future skipper — evident by the fact that he’s been named vice-captain for the Asia Cup — but an extraordinary debut IPL season as skipper has catapulted Hardik Pandya right into the mix; the all-rounder, all of a sudden, is now breathing down Rahul’s neck.

Among other things, it goes without saying that the management will be keeping a close eye on Rahul the skipper. Given Pandya has been vocal about captaincy ambitions, anything but a series win might just spell trouble for Rahul’s leadership future.

Zimbabwe are handicapped, but will be hoping for individuals to rise to the occasion 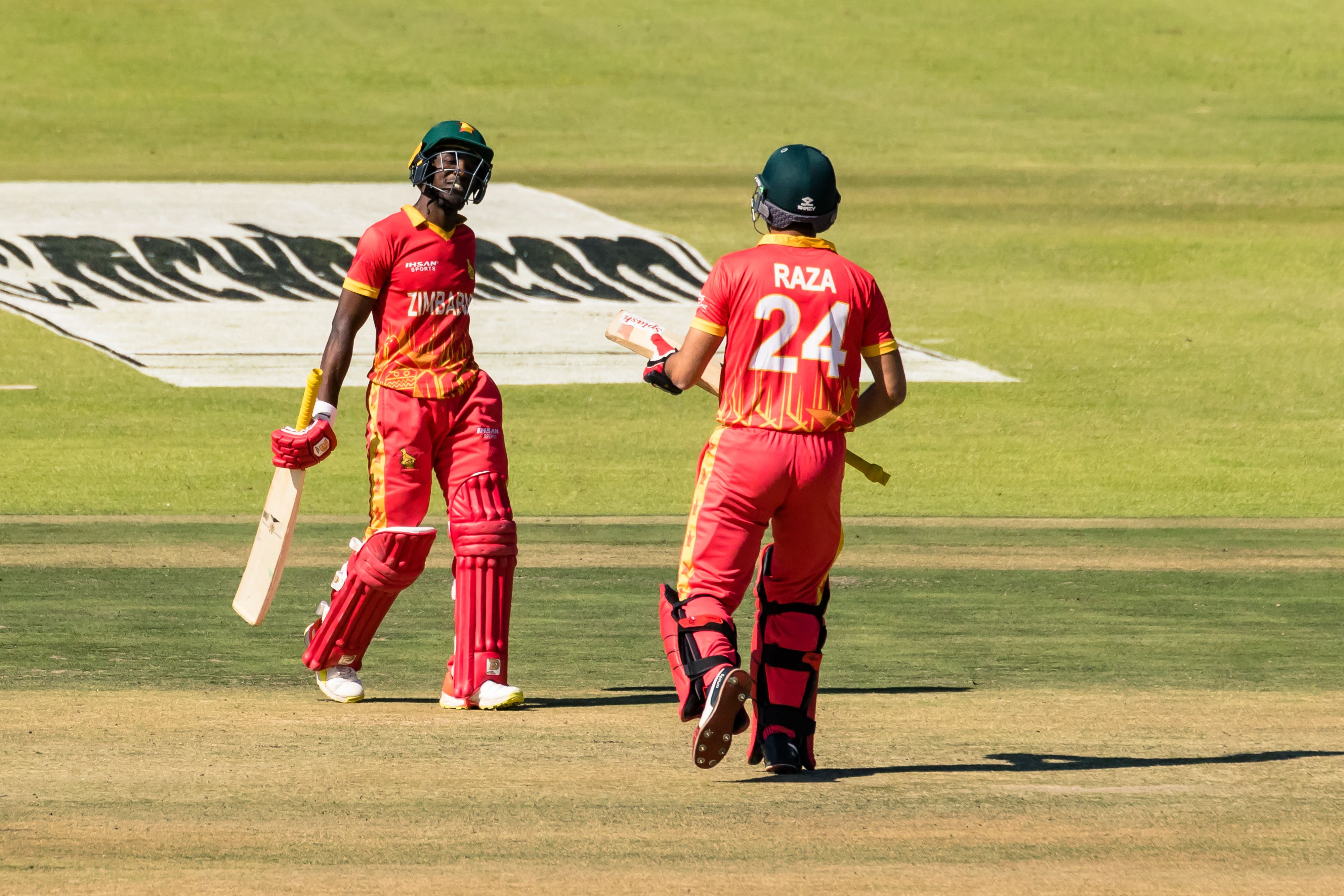 Even with a full-strength XI at their disposal, Zimbabwe, in all likelihood, would have found it demanding to go toe-to-toe with India’s second XI, but the difficulty of the task for the hosts has now increased tenfold owing to injuries to their three biggest stars.

The triple blow has put that much more pressure on the in-form Sikandar Raza to carry the side, but if Zimbabwe are to realistically score an upset, they’ll need stellar contributions from multiple individuals.

ALSO READ: Sikandar Raza is not done just yet, neither are Zimbabwe

So, who are the individuals that could potentially rise to the occasion?

Despite having a lean series against Bangladesh, 21-year-old Wessly Madhevere is one. A classy middle-order batter who can double up as a sixth bowler (off-spin), Madhevere showed glimpses of his talent in the ODI series against Pakistan in late 2020, and is someone with a noticeably high ceiling. Madhevere hasn’t managed to find consistency, yet, but he’s shown that he has it in him to put attacks to the sword.

Innocent Kaia, who’s made an impressive start to his ODI career batting in the top-order — avg 40.83 in 6 games, 1 century — is another. Kaia, evident by his SR of 71.22, is not someone that’s explosive but can certainly prove to be a bank at the top.

Skipper Chakabva will enter the series fresh off a 75-ball 102 in the third ODI against Bangladesh and is again someone that could potentially unsettle the Indian bowlers. Unlike Kaia, Chakabva is capable of taking the attack to the bowlers: in 8 ODIs this year, the wicket-keeper batter has struck at an SR of 90.56.

There are enough potential match-winners for the hosts on the batting front but the same cannot be said about the bowling. Muzarabani, who won’t be taking part in the series, is the only Zimbabwean bowler to hit double digits in wickets this year. To make matters worse, the team will also be without the third-highest wicket-taker for them in ODIs this year, Tendai Chatara.

Chakabva, really, will be banking on young Richard Ngarava to lead the attack, and will furthermore be hoping for the part-timers to deliver.