Slowly but steadily, Zimbabwe are climbing back into relevance 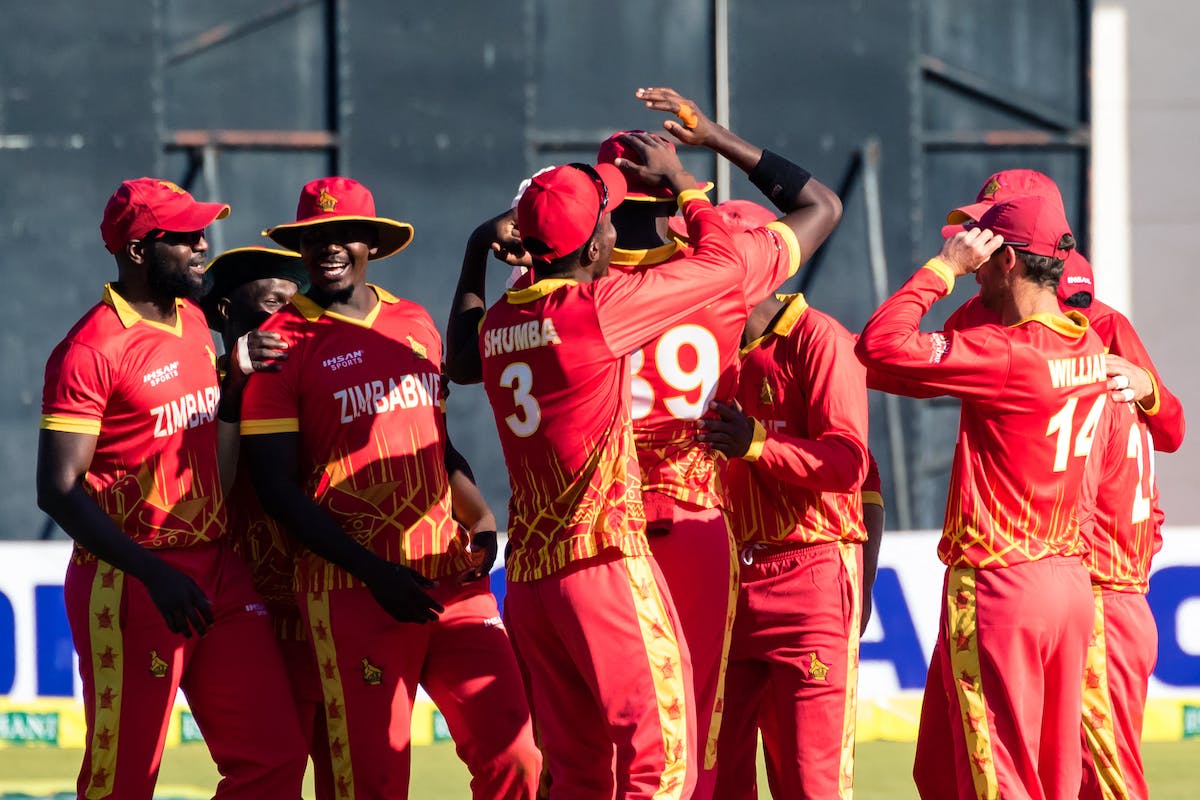 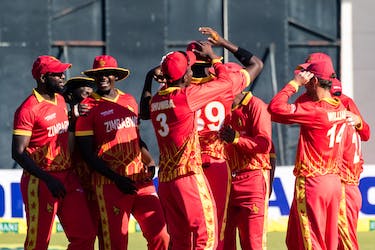 Slowly but steadily, Zimbabwe are climbing back into relevance

After years in the wilderness, Zimbabwe cricket is back on the map again

It was a little over three years ago that Zimbabwe cricket hit its nether. Months prior to the qualifiers of the 2020 T20 World Cup, the International Cricket Council (ICC) dropped a bombshell by announcing that it had decided to suspend the country owing to severe government interference within Zimbabwe Cricket.

“We do not take the decision to suspend a Member lightly, but we must keep our sport free from political interference,” said ICC chairman Shashank Manohar in the statement released by the board.

The ICC slapped Zimbabwe with a ban in order to punish the board (ZC) for misconduct but in reality, the ones that really ended up suffering were the players who got caught in the crossfire. For the suspension not only put their career in jeopardy, but also took away what was a lifetime dream for many: competing in a World Cup. The ban meant that representative teams from the country were barred from participating in ICC events, meaning Zimbabwe got thrown out of the T20 World Cup qualifiers.

The suspension was lifted months down the line, but by then it was too late: the T20WC ship had already sailed, leaving an entire group of players shattered and heartbroken. For the players, the pain was amplified because the agony of missing out on 50-over World Cup qualification was still fresh in their minds. 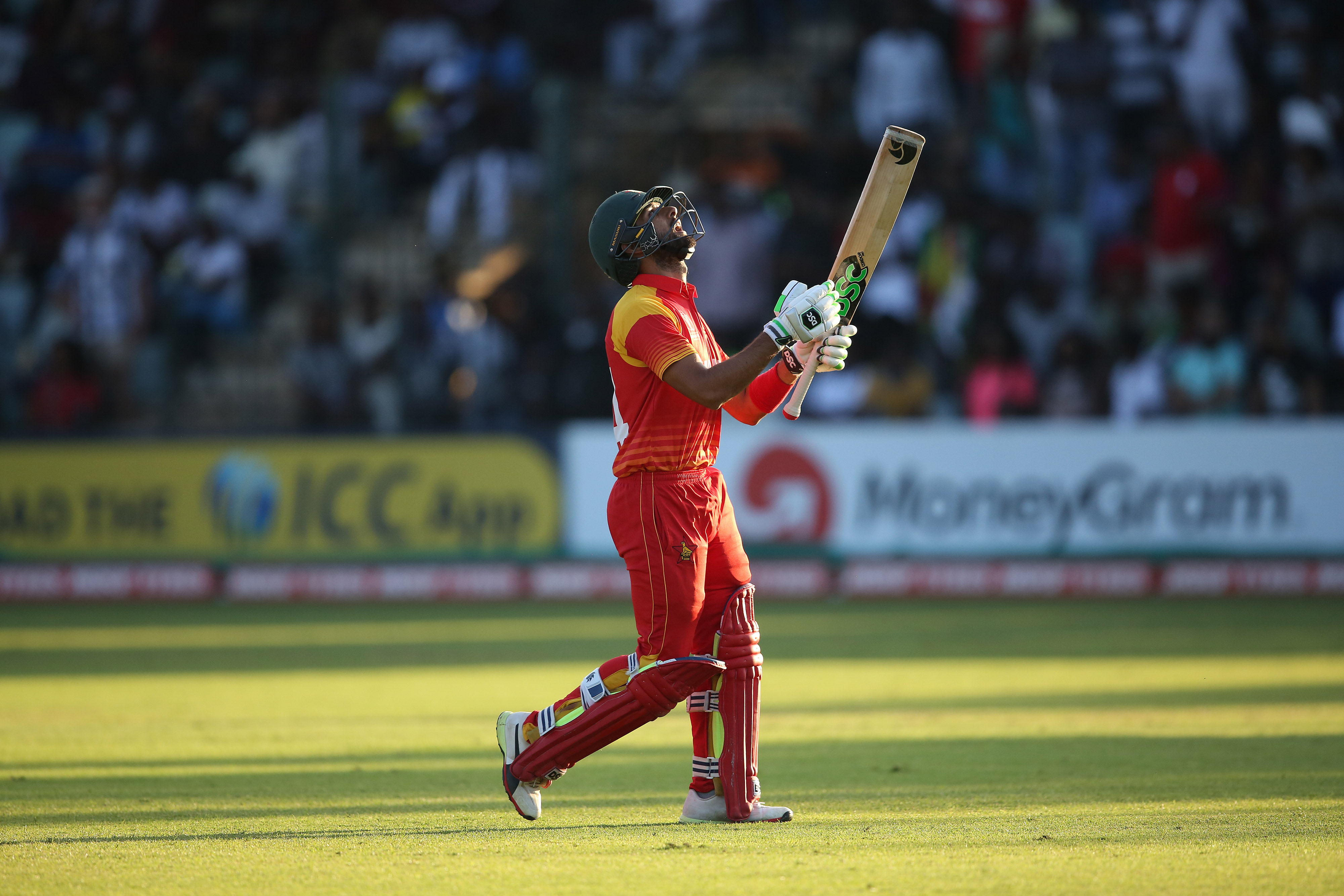 Would the likes of Sean Williams, Craig Ervine and Sikandar Raza, back then, envisioned representing Zimbabwe in an ICC event again? Probably not.

But it’s happening. Three years on, Zimbabwe are slowly but steadily climbing back into relevance.

Last month, they sealed qualification for the T20 World Cup in Australia by emphatically winning all their matches in the qualifiers. It was a significant achievement, given where Zimbabwe cricket had been in the past three years.

“I think the senior players were more relieved than happy [to qualify for this year's World Cup],” Sikandar Raza told ESPNCricinfo last month, reflecting on the qualification.

“There was a lot on our shoulders. There was a lot that was to be done by the core group of players. To see all of us achieve that is the most satisfying part of going to Australia."

Now they have just downed Bangladesh, a team ranked above them in the rankings and a full-member, in a three-match T20I series and in a fortnight, they will be hosting India for the first time in six years.

It does not end here.

Later in the month, they will be traveling to Australia to play three ODIs, post which the team will have its eyes set on the coveted T20 World Cup, its first ICC event in six years.

After years in the wilderness, Zimbabwe cricket is back on the map again, and for the health of the sport, we, as fans of the game, can only hope that this is the start of the country’s renaissance in the sport.

Post his heroic showing in the three-match series against Bangladesh, Raza, too, claimed the same.

“I hope we don't refer to this as a purple patch and there are better things to come,” Raza said.

The term ‘purple patch’ is key because as well as Zimbabwe have done in the past month, their true progress can only be measured by how they fare in the T20WC. For it is worth remembering that this was the same side that got blanked by Afghanistan and was beaten at home by Namibia not too long ago. A couple of months ago, to be precise.

The triumph over Bangladesh is a significant one — regardless of the fact that the Tigers have been hideous in the shortest format, of late — and the team did well to seal qualification by brushing aside sides that it was expected to beat, but the World Cup will be different gravy. And Zimbabwe will have their work cut out, having been placed in a group alongside West Indies, Ireland and Scotland.

Given everything that has happened with Zimbabwe cricket in the past three years, you’d expect the players to just be ‘happy’ that they’ll be featuring in a World Cup but the culture around the team, currently, is such that they are hungry for success. They believe.

“We want to be in the main tournament. We want to cause a few upsets,” Raza said.

"We are trying to beat all these teams so that we can form a culture, so that when we get to Australia, we have a winning changing room.”

For inculcating this mindset into the side, credit has to go to David Houghton, who since taking over as the head coach of the side in June, has done wonders. The team has lost a solitary game under Houghton and are as ‘in-form’ as they have ever been, winning 7 of the last 8 matches they’ve played.

Houghton ticked his first (and biggest) objective as coach, which was to help the side seal T20 WC qualification, but for the 65-year-old, the real challenge will arise post the World Cup.

The core of this Zimbabwe side is not getting any younger, Williams (35), Raza (36), Chakabva (34) and Ervine (36) all in their mid or late 30s. There is a good chance, in fact, that some if not all these players might call it a day soon, maybe even treat the T20 World Cup as their swansong.

In any case, a period of transition is imminent, and the challenge, once the big guns step away, will be to remain competitive. Because there will be an inevitable drop in quality, for players like Williams, Ervine and Raza do not come around often and are not easily replaceable.

Thoughts about transition, though, can wait. Because Zimbabwe cricket has been through hell and back. After an extended period of agony, their fans now finally have something to smile about. Moments like these will need to be cherished for no one can quite be sure when or if they’ll make a reappearance.

Time will tell if this is a false dawn, a temporary rise before an inevitable fall, or an actual new beginning but at present, none of it matters. Zimbabwe cricket is back on its feet. 2019 is a distant memory.