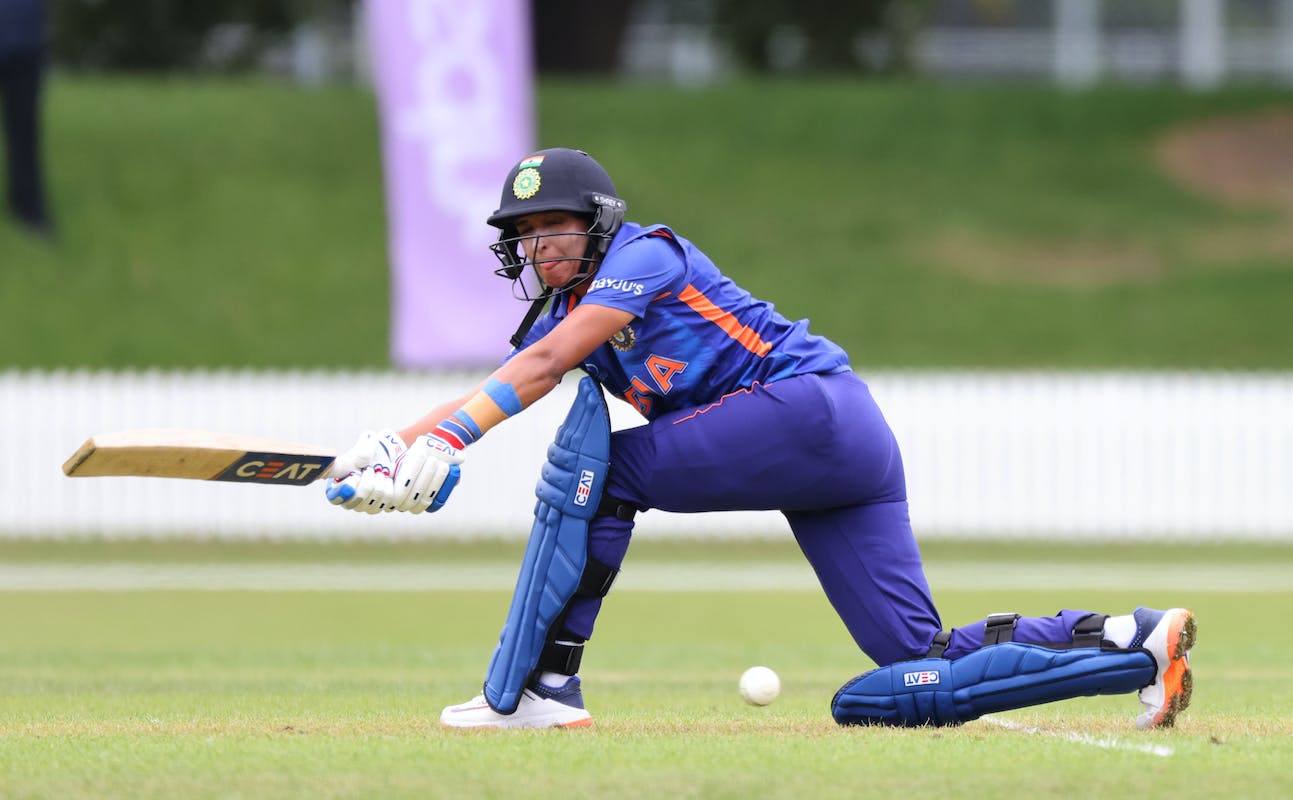 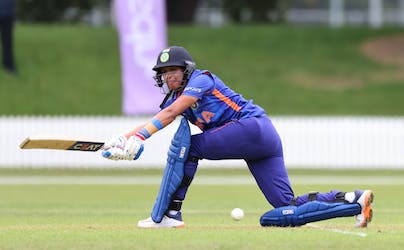 India skipper Harmanpreet Kaur felt that the tweaks in their batting order backfired in their 13-run loss to arch-rivals Pakistan in the Women's Asia Cup league stage match on Friday at Sylhet.

India, who have faced Pakistan in 11 ODIs and 13 T20Is, suffered their third T20I loss to their neighbors after being bundled out for 124 while chasing a lowly 138.

"It was a chasable target. In the middle overs, we were not able to take singles and rotate the strike. We played too many dot balls," Kaur said at the post-match presentation.

"I think in the middle we were trying to give other batters a chance. You have to do that as the tournament goes on, but it backfired and cost us the game," she said.

India opener Shafali Verma for the second game in a row while Kaur, who was rested in their 104-run win over UAE, returned to lead the side.

India promoted Sabbineni Meghana to the opener's role alongside Smriti Mandhana and sent Dayalan Hemalatha at No.4, a position where Kaur usually bats. Pooja Vastrakar and Deepti Sharma were also sent up the order with the skipper coming in at No.7 on Friday.

Pakistan's left-arm spinner Nashra Sandhu (3-30) was pick of the bowlers as she sent back India's openers, while another left-arm spinner Sadia Iqbal claimed the wickets of Deepti Sharma and Richa Ghosh.

"For me it is important that whoever is new to the side, they should get enough games before the WC. It was a great opportunity for others," Kaur said.

This year, India had beaten Pakistan in ODI World Cup in New Zealand and then in the Commonwealth Games in Birmingham. India are still undefeated in the ODIs against Pakistan.

"We don't take any team lightly. It is part of the game. They played good cricket and deserved to win. We need to work on areas and be strong," Kaur said.

India will next face hosts and defending champions Bangladesh on Saturday. The win took Pakistan on level with India on six points and will face UAE on Sunday.

"It was a very important game for us after yesterday. We executed things very well. We just wanted to take calculated risks," Pakistan skipper Bismah Maroof said.

"Nida played a crucial innings for us. In the middle we have gaps, and we know Nida cant hit so we look to hit the strength areas.