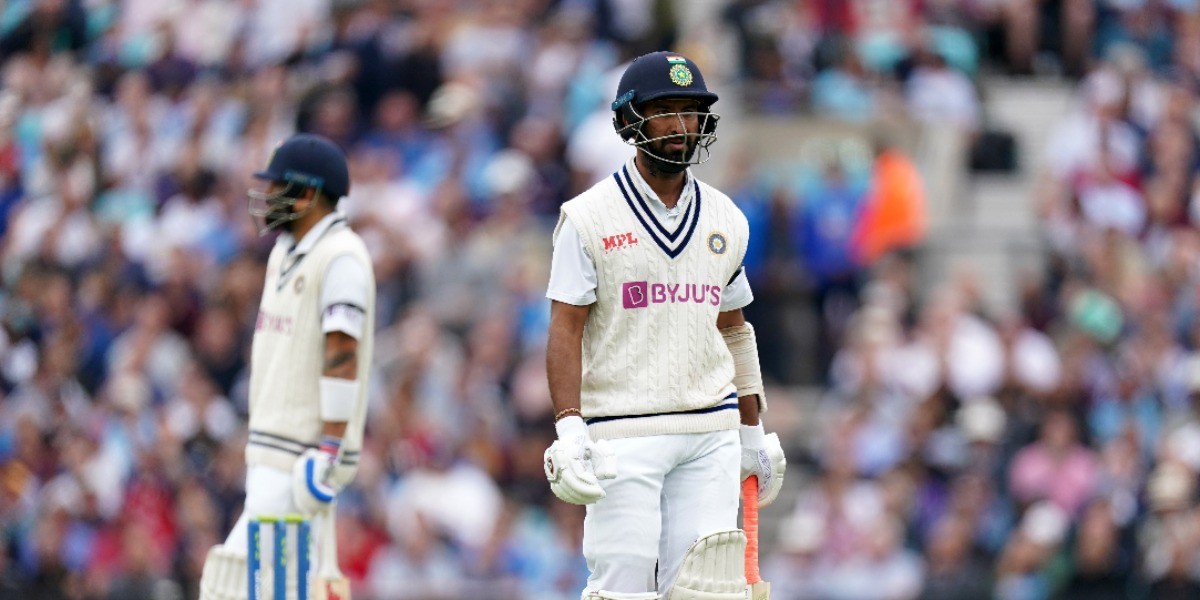 The 53-year-old, however, said that it would be ‘unfair’ to be too harsh on Kohli, who posted a second consecutive fifty

Former England skipper Nasser Hussain has opined that India will be concerned by the repetitive nature of their batsmen’s dismissals in this series, after the visitors were bundled out for a paltry 191 on the first day of the Oval Test.

Opting to bowl first after winning the toss, the English bowlers stuck to the same plans they’ve executed all series, and it worked like a charm. Only Shardul Thakur gave them something new to think about but the hosts made easy work of the Indian top-order for the fourth Test running to take charge of the Oval Test.

Writing for the Daily Mail, Hussain observed that the Indian batsmen simply did not make the English bowlers re-think their plans.

“And what will concern India - at least until Shardul Thakur connected with a few - was the repetitive nature of their dismissals. Basically, England haven't had to rethink many of their plans,” Hussain wrote in his column for Daily Mail.

“You bowl a certain length to Rohit, but a bit fuller to KL Rahul. To Cheteshwar Pujara, you aim at fourth stump. To Kohli, you drag back your length a touch. And with Chris Woakes making a welcome return to the side, England had the perfect attack for these conditions.”

Hussain asserted that it wouldn’t be fair to be ‘too harsh’ on Kohli, and insisted that the right-hander has started playing tired shots due to the burden that’s been imposed on him.

“Having said all that, we shouldn't be too hard on Kohli. The amount of cricket that both these sides play - more any other teams in the world - can be exhausting, and Kohli bears the extra burden of captaining India, with all the demands that come with the job.

“It's no great surprise if he starts to play some tired shots outside off stump. The fact is, he still found time in an impossibly busy schedule to tinker with his game. And, for a while, it was a joy to watch,” Hussain said.