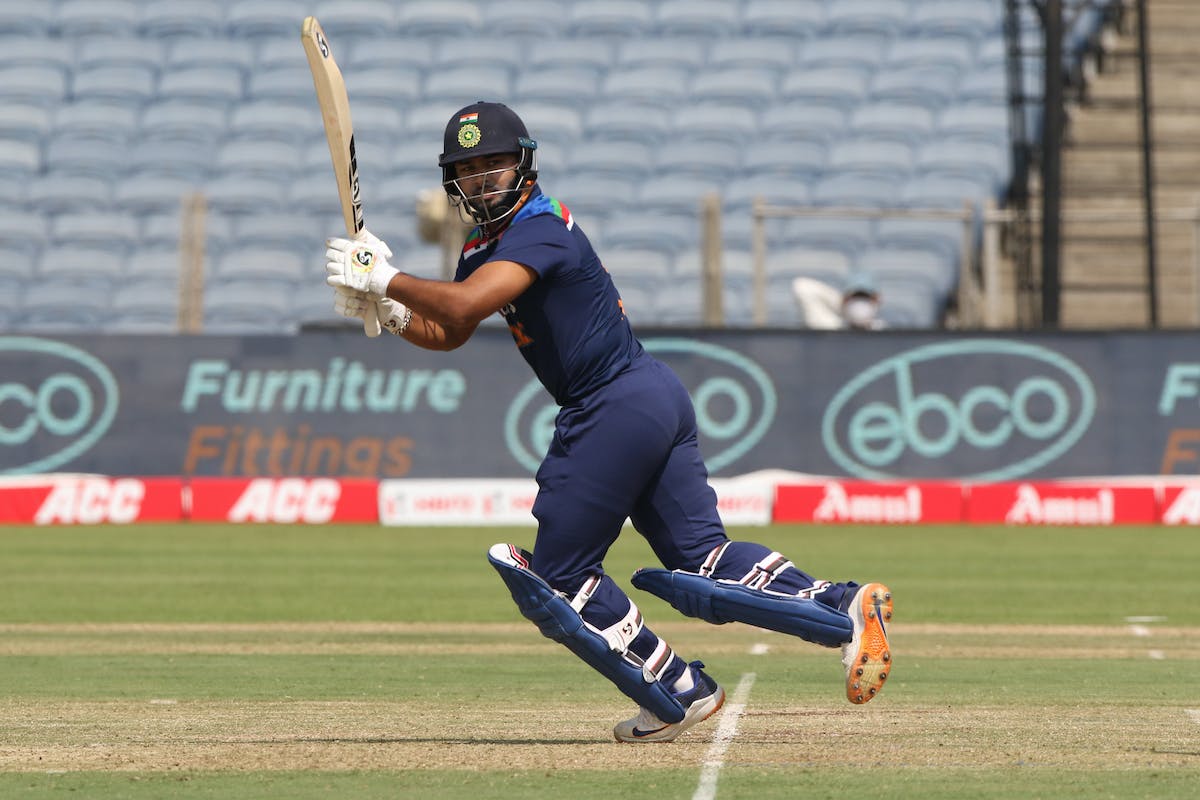 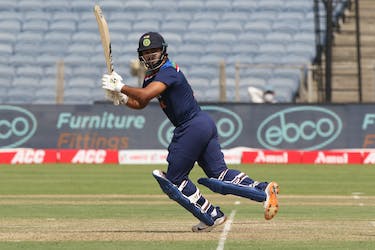 The Board of Control for Cricket in India (BCCI) have released Rishabh Pant from the ODI squad, upon the advice of the team's medical officer, but the wicket-keeper batter will join the squad for the Test series, starting December 14 in Chattogram. No replacement has been sought by the team management despite KL Rahul being the only other keeping option in the side.

“In consultation with the BCCI Medical Team, Rishabh Pant has been released from the ODI squad. He will join the team ahead of the Test series. No replacement has been sought,” BCCI tweeted.

“Axar Patel was not available for selection for the first ODI,” the announcement further added.

Even though Pant’s form in the limited-overs cricket has been a concern for a while, in ODIs, he has been doing well. In the England series last July, his century gave the hope of easing India’s middle-over concerns. In the absence of Pant, KL Rahul will keep wickets for Team India with Shikhar Dhawan and Rohit Sharma opening the batting.

Yesterday, Mohammed Shami was also ruled out of the series due to a hand injury. The right-arm seamer suffered a shoulder injury after returning from the T20 World Cup Down Under and will need a couple of weeks to recover. Umran Malik, who impressed in his ODI debut series against New Zealand, has been named as the replacement for Shami in the squad.

The Bangladesh series will be the first after a while as India kick start their preparations for the upcoming home World Cup with a lot of questions still remaining regarding the combinations.

In the opening ODI, India have gone with six bowling options in the side with Kuldeep Sen, who impressed in the Indian Premier League, making his debut. Shahbaz Ahmed and Washington Sundar will assist Shardul Thakur, Deepak Chahar and Mohammed Siraj.