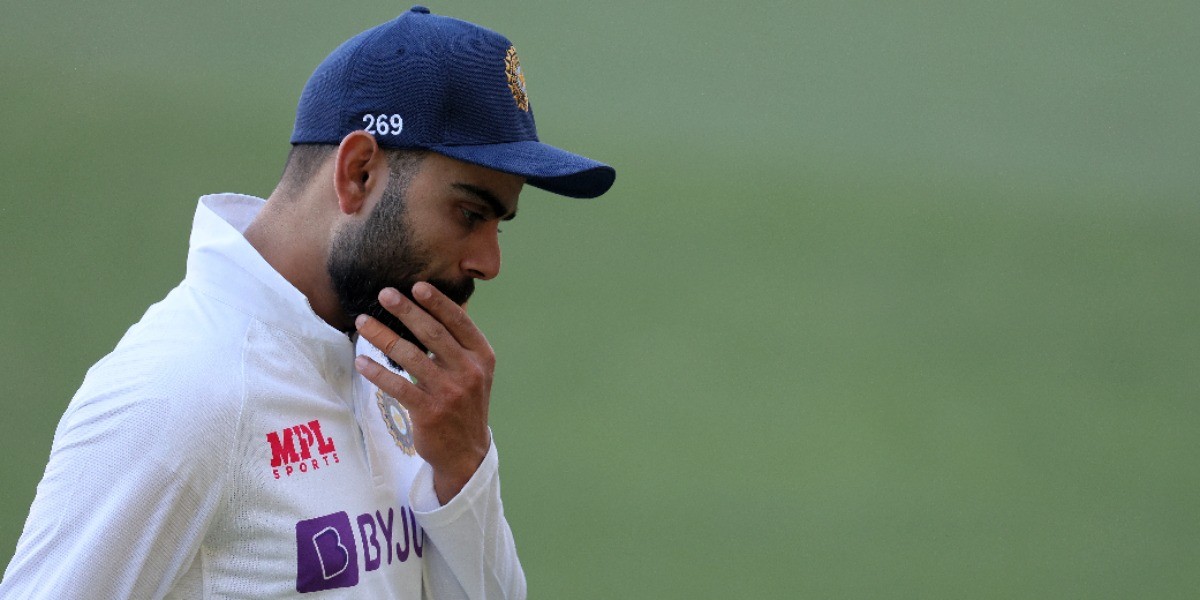 Swashbuckling wicketkeeper-batsman Rishabh Pant will be preferred over the more experienced Wriddhiman Saha in the opening Test of the four-match series against England, India captain Virat Kohli said here on Thursday (February 4).

The big-ticket series, which will decide New Zealand's opponents for the World Test Championship final, will begin from Friday.

"Rishabh Pant will start (in the first Test). He is in good headspace and he has come along very nicely. He is working hard on all aspects of the game," Kohli said at the pre-match press conference.

Pant's belligerence (89 not out) in the last Test in Brisbane propelled his team to an incredible 2-1 series win over Australia recently, coming days after he nearly saw India home with a fine 97 in the third match in Sydney.

And skipper Kohli is highly impressed with Pant's showings.

"There is good reason what he did in Australia gives all of us hope going ahead."

Pant grabbed the opportunity with both hands after Saha's twin failures in India's humiliating defeat in the first Test in Adelaide.

Giving an indication into the combination India might prefer in the upcoming matches against England, considered as one of the world's most balanced sides, Kohli said, "The focus will be on bowlers who can also bat."

Speaking about his deputy Ajinkya Rahane, who masterminded India's memorable come-from-behind series triumph in Australia after the regular captain's departure for the birth of his child, Kohli said both of them share a "great camaraderie".

Incidentally, the last Test match held at Chepauk was also between India and England, played in 2016, when India won in the final session of the fifth day after England had scored 470 in their first innings.

Ajinkya fulfilled his responsibility with flying colours, our relationship is based on trust

The India captain said his relationship with Ajinkya Rahane is based on trust and hailed his deputy for fulfilling his responsibility with "flying colours" in Australia.

Only days after Kohli had gone on a paternity leave following the disastrous first Test in Adelaide, Rahane led an injury-ravaged Indian team to a 2-1 series victory. On Wednesday, Rahane had said he was "happy to take the back seat".

A day later, it was Kohli's turn to speak on their equation.

"Not just Jinks and me, the camaraderie of the whole team is based on trust and all of us are working towards only one goal and that is to see India win.

"I would like to mention, he fulfilled his responsibility in Australia with flying colours, it was amazing to see him lead the team towards victory, which has always been our goal," Kohli said during a virtual media interaction on the eve of the first Test against England.

Kohli believes that his bonding with Rahane off the field also helps in their on-field relationship.

"Me and Jinks, we have always enjoyed batting with each other. It's quite evident on the field that we share mutual respect. There is bonding off the field also. We do chat a lot, stay in touch and it's a relation based on trust."

Rahane's ability to give sound advice has always been something that the skipper looks forward to in a match situation.

"He is always been someone who has had the capability and capacity to give inputs at different stages, and we do have discussions on the field towards where the game is heading."

There have been times when Kohli, by his own admission, went up to Rahane and sought his advice.

"I go and discuss a lot of things with him to get more clarity and perspective other than me focussing on team plans. That's how we work together. That's the massive reason for success of Indian team in Test format.

"That partnership will be the same as it has been, mindset for me, him and everyone remains to take Indian cricket forward," the skipper said.

We briefly discussed it in team meeting: Kohli on farmers' protest

Kohli said the ongoing farmers' protest against new agriculture laws has come up for discussion in his team meeting where everyone has "expressed what they had to".

However, the Indian skipper did not divulge the details of the "brief" conversation on the matter.

"Like any issue present in the country, we do talk about it and everyone had expressed what they had to," Kohli said when asked about the agitation that has been going on for over two months.

"That's about it. We briefly spoke about it in the team meeting and we carried on discussing the team and game plans," he added.

On Wednesday, Kohli was among a host of Indian cricket stars, including the iconic Sachin Tendulkar who urged for unity in the country after some international celebrities like US pop star Rihanna called attention to the plight of the agitating farmers on social media.

"Let us all stay united in this hour of disagreements. Farmers are an integral part of our country and I'm sure an amicable solution will be found between all parties to bring about peace and move forward together," he had tweeted. India and England will lock horns in a four-match Test series starting Friday.

Thousands of farmers, mostly from Punjab, Haryana and western Uttar Pradesh, have been camping at Delhi's borders for over two months demanding that the three new farm laws be repealed.

Farmer groups have alleged that these laws, which allow farmers to sell their produce directly to a buyer, will end the traditional mandi system and the guarantee of a Minimum Support Price for their crops.

The government has rejected these apprehensions as misplaced.