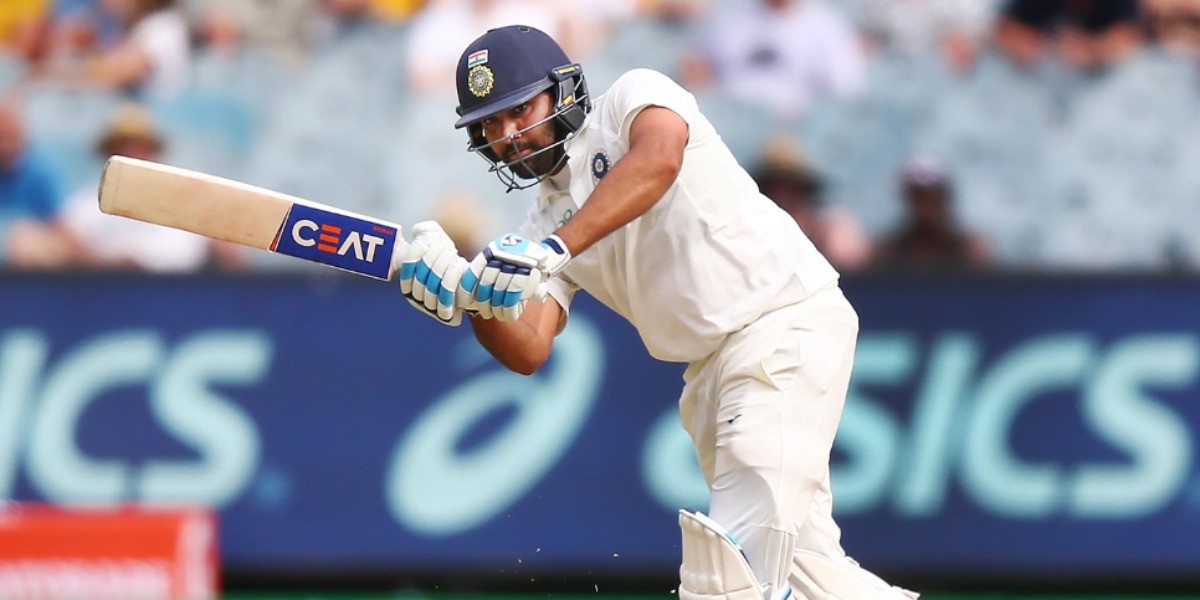 The announcement is expected to happen within the next few days

Rohit Sharma, who is India’s present T20I captain and has become an integral part of the Test side since late 2019, is reportedly all set to be named the vice-captain of the Test side for the tour of South Africa later this month.

Rohit has been rested for the ongoing two-Test series against New Zealand, but the indifferent form of incumbent vice-captain Ajinkya Rahane, who is sitting out the ongoing Mumbai Test due to a hamstring niggle, is believed to have forced the selectors and the management to lean towards Rohit, who was the team’s best batsman in the tour of England that India led 2-1 at the time of suspension.

TOI reports that, in the next few days, Rohit will be announced as the vice-captain for the tour of South Africa, meaning a demotion for Rahane.

"The selection meeting will happen in a few days. It is likely that Rohit will be made the vice-captain of the Test team,” a senior BCCI official is said to have told TOI.

Vice-captaincy in Test cricket won’t be new to Rohit. The 34-year-old played only two Tests in the tour of Australia last year, but in both the games, he served as the deputy to Rahane.

As things stand, the tour of South Africa is all set to go ahead, but it is believed that there might be scheduling tweaks to the series.