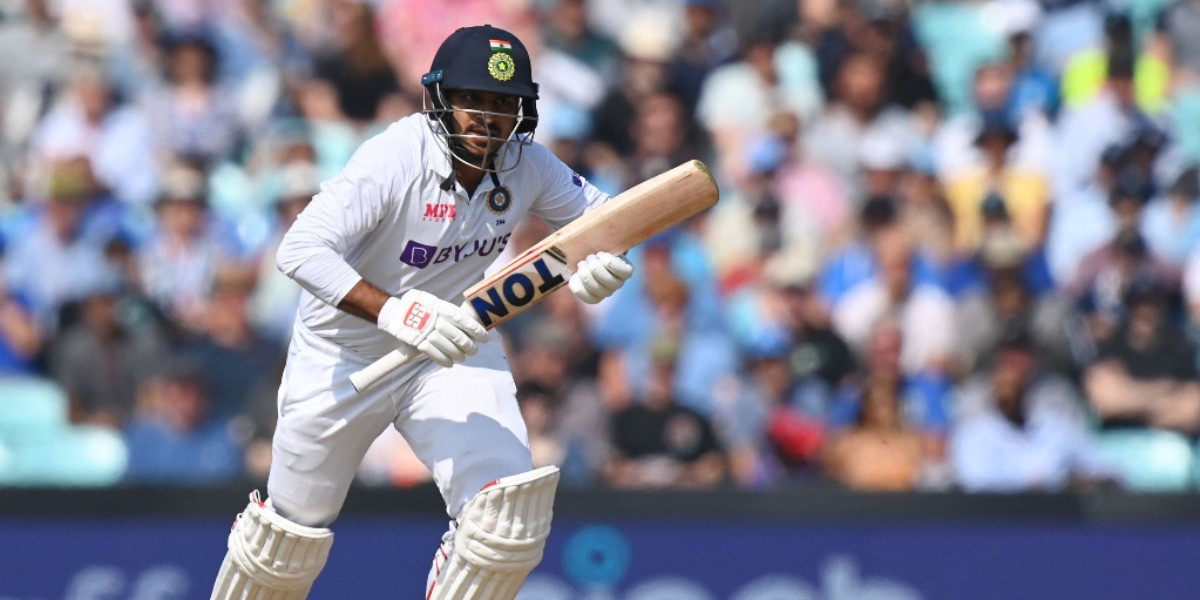 India registered their first win in 50 years at The Oval with some brilliant displays with both bat and ball. However, skipper Virat Kohli while acknowledging Rohit Sharma's century said that Shardul Thakur's knocks stood out.

India lead the five-match series 2-1 with one more game left.

"Rohit's innings was fantastic. What Shardul has done in this game stands out. His two fifties deflated the opposition. I think he batted well in both the innings.," Kohli said at the post-match presentation.

Praising fast bowler Jasprit Bumrah, Kohli said, "27 runs off 22 overs on this kind of pitch, a huge effort. When it started reversing he just said give me the ball."

On a track that did not offer much for the fast bowlers, the trio of Umesh Yadav, Bumrah and Shardul played a pivotal role in bundling England out for 210, thereby registering a 157-run victory.

Speaking of their performance, an elated Kohli said, "This is among the top three bowling performances I have witnessed as India captain."

India's backroom staff consisting of head coach Ravi Shastri, bowling coach Bharat Arun and fielding coach R Sridhar are in isolation after testing positive for Covid-19. As a result, they will miss the fifth and final Test at Old Trafford.

"Unfortunate they aren't here but they just called us. it's a real momentum boost. We are looking forward to opportunities to step on the field for India. And the fans have been outstanding too," the India captain added.

Rohit scored his first hundred outside India and termed as his best.

"Getting that hundred was special, 100 behind we knew how important it was to give them a target of 370-odd. A great effort from the batting unit. It's my first overseas hundred, so obviously my best one. The three-figure mark wasn't in my mind, we knew the pressure on the batting unit, but kept our heads down and batted the situation," Rohit, who won the player of the match for his brilliant 127 said.

The India opener added that it was important to make it count once you get in.

"Once you're in you've got to make it count. It's important to embrace the challenge, back in Durham we had time off to look at our training and technique, after WTC we had 20-25 days and that was a game-changer. Batted well as we've been challenged, especially at Leeds, but that can happen," he further added.

The fifth and final Test of the series will be played at Old Trafford Manchester, starting September 10.