Root and Shafique pleased with team performances on third day 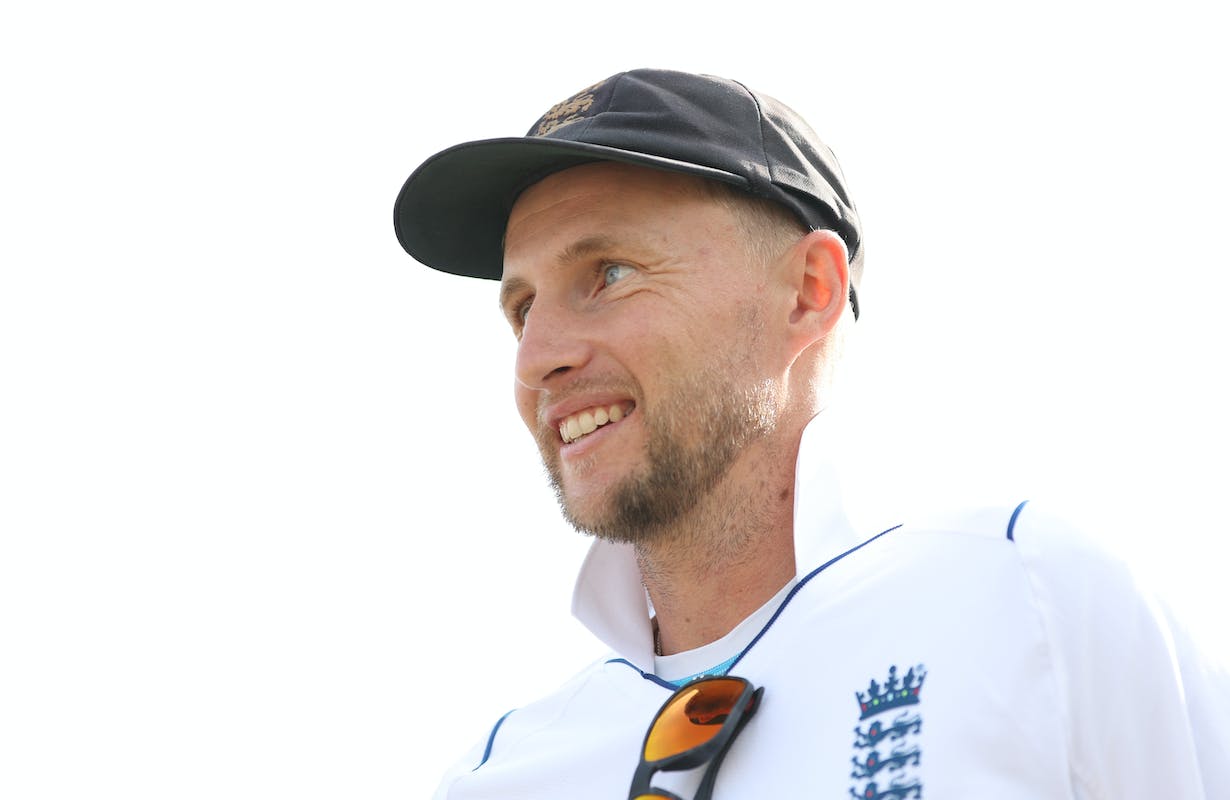 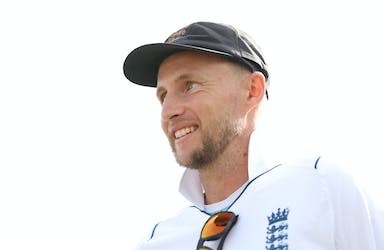 Root and Shafique pleased with team performances on third day

The first Test between Pakistan and England got a lifeless pitch at Rawalpindi which had nothing for the bowlers, but the visitors got a slight edge when they managed to remove seven wickets on the third day on Saturday.

After four England batters scored hundreds on the first day and then took their first innings total to 657 all out on the second day, Pakistan had three centurions in the form of openers Abudullah Shafique (114) and Imam-ul-Haq (121) while skipper Babar Azam scored an well-paced 136 off 168 balls to take them to a strong total.

Former captain Joe Root was pleased with the team effort as they found breakthroughs at the right time to take the slender advantage.

"It was a brilliant day. That last session … all the hard work we were putting into it came to fruition really. It was very attritional. We had to be very creative throughout the day, had to try a number of different things, keep searching for wickets, and we got our rewards on the back end from some real hard work," he told Sky Sports at the end of day's play.

It was expected from Ben Stokes' bowlers to toil hard for wickets and succeeded by placing attacking fields throughout.

"That is the most important thing. If you feel like you've got no chance it makes it extremely hard, but the way that we stuck to our task, we tried different things, tried to keep it fun and interesting, and I suppose get them to think a bit outside the box as well, and ask questions of what we were trying to do. To be sat here with them so far behind the game, still gives us a really good opportunity to go and win the Test match," Root said.

Shafique thought that Pakistan were not too behind in the match as they frustrated England for two sessions before losing quick wickets near the end.

"It was a good day for the Pakistan side because we have played well. And yeah, we have lost some wickets here. But we are in a good position. In the first two days, the wicket is good to bat on but the ball is spinning now, so we'll get some favour with the wicket in the third and fourth day, so it will be a good contest," the opener said.

Just like Root, Shafique was also sure of his team's positive approach. Pakistan, who will be batting in the fourth innings, will take confidence from their chase of 342 against Sri Lanka at Galle in July where Shafique scored an unbeaten 160 to take them over the line.

"We have also a positive approach about that. There is no approach of going for the draw, because the way England play, they will play attacking again. It will give us a good total, so we will fight it out," Shafique said.