Root has been a good captain, but its time for him to go: Atherton 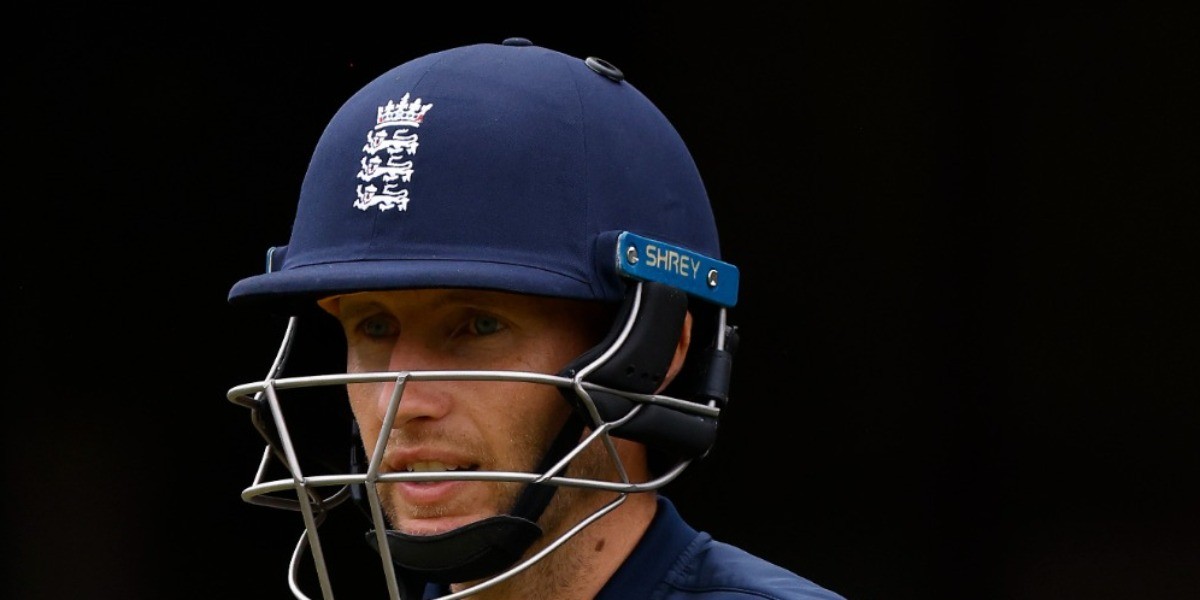 Root has been a good captain, but its time for him to go: Atherton

Former England batter Michael Atherton felt that Joe Root is no longer a viable option to lead the Test side following their dismal Ashes campaign in Australia. England lost the first three Tests of the rivalry Down Under and succumbed to a innings defeat in the third Test inside three days.

"There have been so many errors here, from selection to strategy, that the captain has to bear personal responsibility ... This could have been a much closer series had Root got things right on the field," Atherton wrote in his column for 'The Times'.

"Root has been a good England captain, and has always carried himself superbly and is an incredible ambassador for the sport, but having done the job for five years and having had three cracks at the Ashes, including two awful campaigns in Australia, it is time for someone else to have a go.

"Ben Stokes is a viable alternative, having done an excellent job as a stand-in briefly in the summer. His bowling is starting to wind down, and, as he may not get into England's best T20 side now, he can be given a breather during those matches," Atherton added.

Atherton felt that it is time for England players to prioritize national duty over franchise competitions such as cash-rich Indian Premier League (IPL).

"Players should not miss international duty to play in the IPL, nor be rested and rotated to allow them to play elsewhere. The carry-on during the winter, and at the start of the English summer, should not happen again," he wrote.

"The leading multi-format players are paid seven-figure sums, but, incredibly, the ECB washes its hands of them for two months of the year during the Indian Premier League.

"The players should be told that, while the ECB will be accommodating of the request to play in the IPL, a 12-month contract is exactly that, and the granting of a no-objection certificate to play in the IPL and other franchised competitions is contingent on it being in the best interests of the England team," Atherton said.

As far as head coach Chris Silverhood is concerned, Atherton said it's time he is shown the door.

"At the moment there seems to be an absence of authority and an unwillingness to challenge the players. There is no way Silverwood will (or should) survive the Ashes, which should allow a reorganisation of the coaching and selecting responsibilities."

The fourth Test begins in Sydney on January 5.