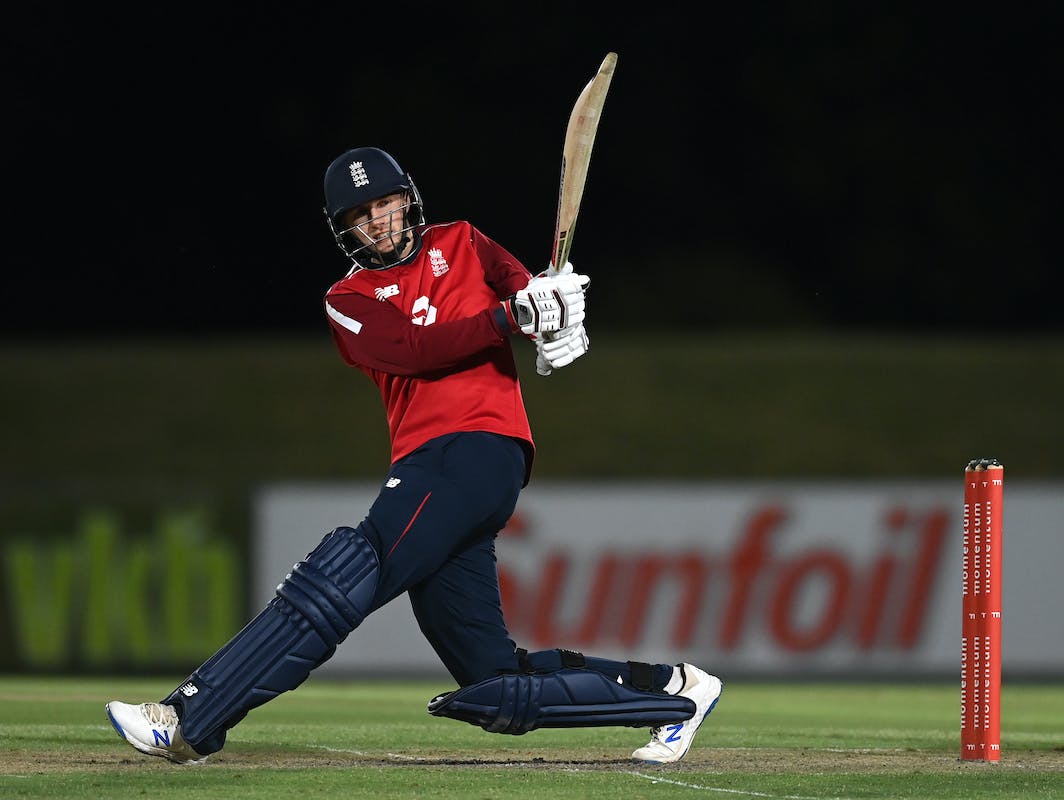 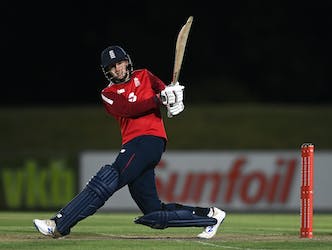 For long, Joe Root has been the backbone of England's Test line-up and is not much looked at as a stalwart in white-ball. However, he has 6,207 ODI runs and a World Cup winners' medal to his name.

As the Three Lions prepare to defend their title in 10 months time in India, Root is on a journey to further sharpen his skills with the white-ball. The 32-year old will be playing T20 cricket for Dubai Capitals in the inaugural edition of UAE's International League T20 (ILT20).

Ahead of the tournament opener against Abu Dhabi Knight Riders on January 13 (Friday), Root spoke about his aim for the ODI World Cup.

"I have a lot of experience in playing 50-over cricket now. I have got a good understanding of how to play in ODIs. I really want to develop my white-ball game further and if there is anything that I can add to my 50-over game, it will come from playing more T20 cricket and putting myself in situations I have not found myself frequently during the course of my career so far," Root said, as quoted by PTI.

Besides playing the domestic competitions in England and The Hundred, Root hasn't featured in franchise cricket as of late. He put his name in the recent IPL auction, but went unsold while other England players went for hefty sums of money.

"It’s really exciting for me. I haven’t played a lot of T20 cricket in the last couple of years, but my experience as a cricketer will hold me in good stead. Hopefully, I can go out there and get some big scores to help our team win some matches," Root said.

"I mean obviously there are some wonderful players currently playing but look at what Sachin (Tendulkar) has achieved; it’s just remarkable really, the longevity, the ability to be such a high-performing player at such a young age, and then to be able to sustain and to keep developing and moving forward in the game," Root told Zee.

"He made his debut before I was born and played in my debut, and it just shows how and what he was for Indian cricket for such a long period of time," he added.