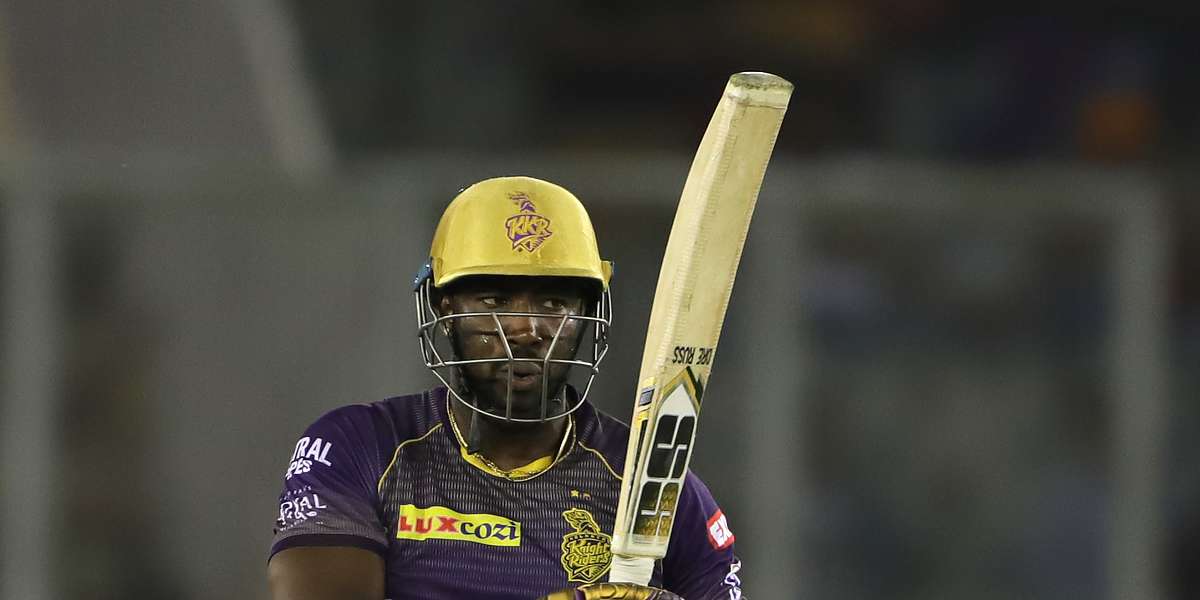 PTI
Russell is heartbeat of KKR: Hussey
Hussey said they are thinking of different combinations this season, which includes promoting Russell at three

The star Jamaican, who was adjudged the Most Valuable Player last season, had blamed some "bad decisions" for the two-time former champions missing out on the playoffs.

Hussey said they are thinking of different combinations this season, which includes promoting Russell at three.

"If it benefits the team and helps us win games of cricket, why not? If that means Andre Russell comes in at three and bats 60 balls, he might actually make a double hundred. Anything can happen with Dre Russ," Hussey said in a news conference here.

"We've actually got really a well-balanced team... Anyone can bat in any different position. But if it benefits the team, why not, why can't he bat up the list."

KKR have an all new coaching set-up in former New Zealand captain McCullum as head coach, Hussey as mentor and Kyle Mills as the bowling coach.

Under McCulum, KKR will look for combinations that can take on the bowlers, Hussey said.

Eoin Morgan will be seen as Dinesh Karthik's deputy and Hussey hoped that England's World Cup-winning skipper proves to be a good ally with his calm head.

"He is a huge name, World Cup-winning captain, captain of England for a long time, classy player, classy performer.

"He is also going to be a great ally for Dinesh Karthik, maybe fielding in the ring and talking to the bowlers with our captain behind the stumps," he said of Morgan.

Hussey added, "He is a very cool, calm and collected person. He's also going to be very heavy in the middle order controlling things.

"I do expect them to both have a really good relationship on and off the field and I think it's going to go a long way to having a cool and calm head to winning many games during a very tight tournament."

The IPL fixture was released on Sunday and KKR will start their campaign against defending champions Mumbai Indians in Abu Dhabi on September 23.