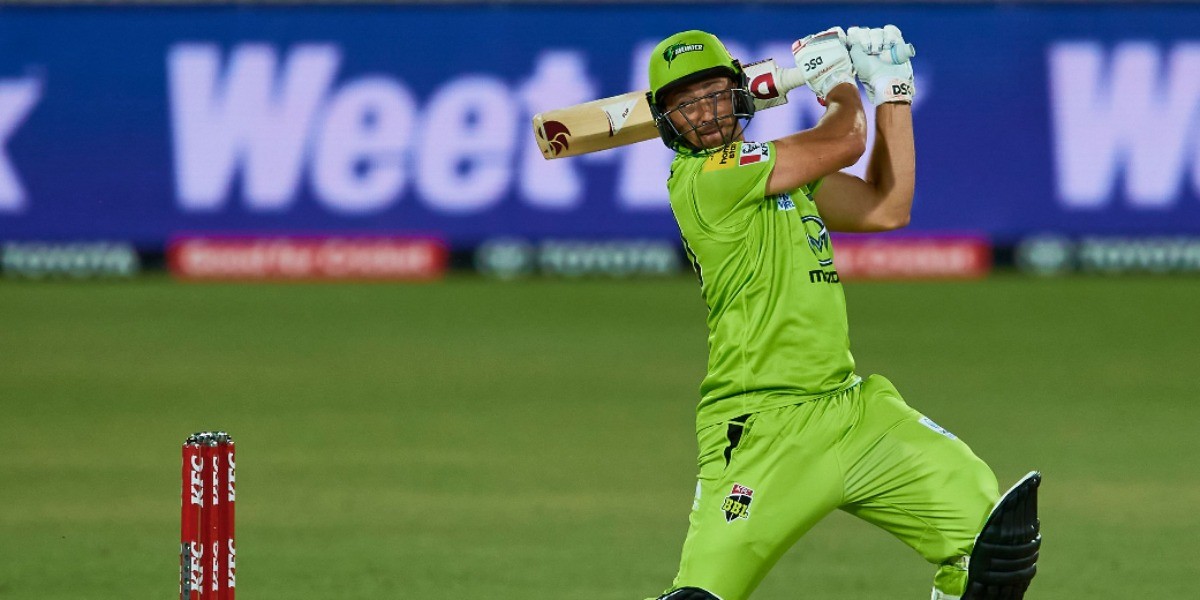 Royal Challengers Bangalore (RCB) all-rounder Daniel Sams has recovered from Covid-19 and as a result, has joined the squad in their bio-secure bubble. Sams had tested positive for Covid-19 on April 7. He landed in Chennai on April 3 and had checked into the team hotel with a negative report.

Daniel Sams is out of quarantine and has joined the RCB bio-bubble today with two consecutive negative reports for COVID-19.

RCB medical team was in constant touch with Sams and has declared him fit to join the team after adhering to all the BCCI protocols.#PlayBold #IPL2021 pic.twitter.com/0none9RQ7l

Harshal Patel and Sams was traded into RCB ahead of the auction from Delhi Capitals (DC).

However, in the season prior to that, Sams top the bowling charts with 30 wickets to his name and he did so at an average of 15.35 and strike-rate of 11.7. His consistent performances saw him get his maiden Australia call-up and made his T20 International (T20I) debut against India in December 2020. In his four T20Is for his country, Sams has picked up four wickets and against New Zealand at Dunedin, he smashed 41 off just 15 balls, as Australia went down by four runs in pursuit of 220.

With Sams available, it will be interesting to see which overseas player he would replace in RCB's XI. It could be a toss-up between Dan Christian and Kyle Jamieson, who have played in both the matches so far.