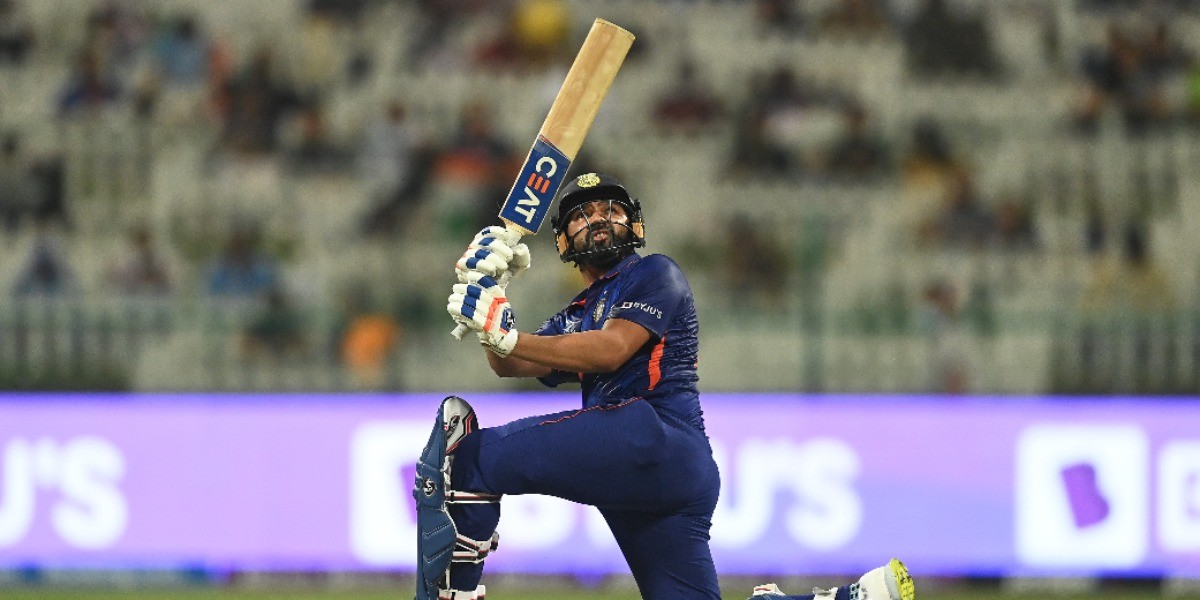 The announcement of the One-Day International (ODI) squad for the tour of South Africa has been delayed and the selection meeting will now take place after the conclusion of the first Test, which is currently going on at Centurion, a BCCI source told PTI.

This has been done in order to get a clear picture on the fitness of Rohit Sharma, who missed the Test series due to a hamstring injury.  "The team selection meeting will happen after the first Test. It could be on December 30 or 31st but the BCCI is yet to take a final call. Rohit is pulling all stops to get fit but hamstring injuries are a bit different from other injuries.

"It has been learnt that Ravindra Jadeja and Axar Patel are unavailable for selection. About Rohit, a call will be taken closer to the selection date," a senior BCCI official told PTI on conditions of anonymity.

The unavailability of Jadeja and Axar could pave way for the return of Ravichandran Ashwin into the ODI set-up for the first time in four years. The selection meeting was to take place after the Vijay Hazare Trophy final, but has been pushed back to give Rohit a chance of passing the fitness test.

If Rohit fails to recover in time, KL Rahul will lead India for the first time in a bilateral series. "It could well happen that Rohit is not fit by the time of selection cut-off but then with the first ODI still three weeks away, he could get enough time to be with the team and regain full fitness closer to the date.

"In that case, he can be selected subject to fitness. These are things that chairman of selectors Chetan Sharma needs to check," the official said.

As of now, Venkatesh Iyer and Ruturaj Gaikwad are the two youngsters who will be part of the ODI squad on the basis of their performance in Vijay Hazare Trophy. M Shahrukh Khan's name, who has impressed one and all as a finisher during the Hazare Trophy, might come up for discussion.

It needs to be seen whether selectors pick him for this tour or keep him ready for the home series against Sri Lanka and West Indies as a T20 option. Shikhar Dhawan, the veteran opener despite his poor run of form in the domestic event, might be retained.