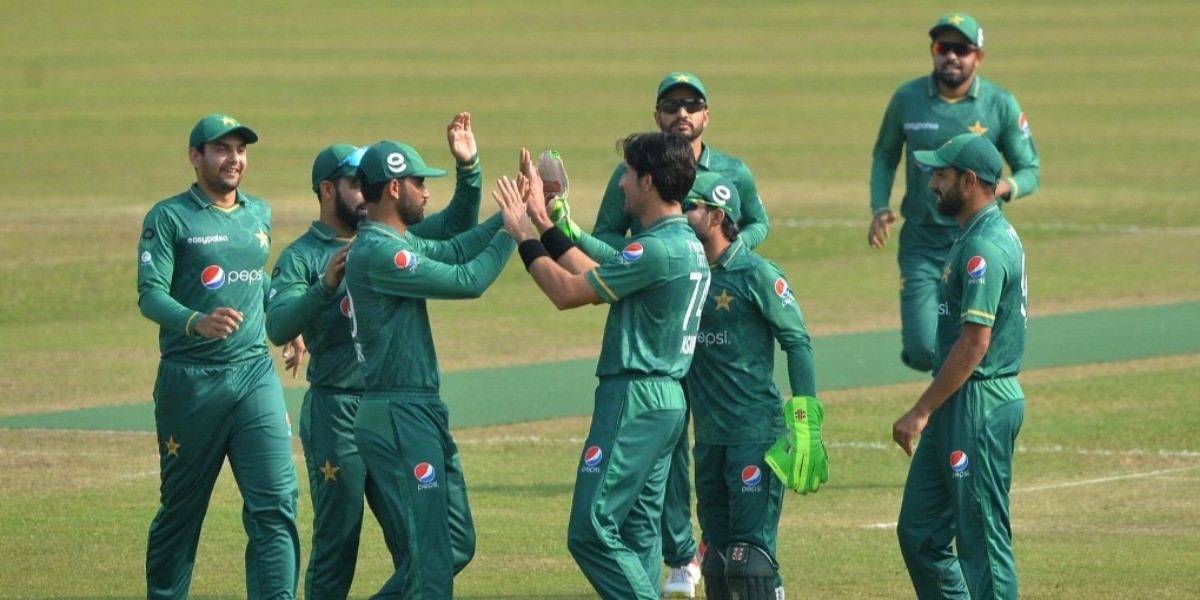 In the wake of Pakistan’s crushing win over Bangladesh, Babar Azam credited the performance of the team

Pakistan started the three-match T20I series on a nervy note, with a four-wicket win, chasing a meagre 128 in Dhaka. However, come to the second T20I, the familiar dominance was on display, with the Men in Green cruising to an eight-wicket win over neighbours Bangladesh.

After Bangladesh opted to bat first, it was a collective bowling effort, led by Shaheen Shah Afridi that led Pakistan to restrict the hosts to a paltry total of 108, after 20 overs. In reply, Pakistan made light work of the run-chase, wrapping the series by eight wickets.

At the post-match presentation, Babar Azam credited the series win down to team effort and insisted that they are carrying the momentum forward from the T20 World Cup.

“The series win is a team effort. The boys responded well as a unit and we carried forward the momentum (from the WC). Bowlers did really well, especially in the last 10 overs and it always helps when you get wickets in bunches,“ Babar said in the post-match presentation.

Babar also insisted that the plans were executed properly and applauded the efforts of Fakhar Zaman and Mohammad Rizwan for keeping the ship floating with the bat.

“The plans were executed properly. Don't think so (that there is an overconfidence in low chases). In low-scoring games, there is that tendency but it's important to remove complacency. Fakhar and Rizwan batted really well, and did the job. (On his two poor scores) Yeah, sometimes things don't go according to plan. Happens in cricket,” he added.

On the back of his impressive half-century, which led to Pakistan cruising, Fakhar Zaman was named as the player of the match. The southpaw revealed that it was a tough wicket early on to bat but insisted that batting through was key in Dhaka.

“The way wicket was playing, it was not easy early on to play my shots and with time, we were trying to build a partnership, and we succeeded. Thankfully, we finished it. To be honest, it was better than yesterday's surface but still not the ideal track for us. Whenever you play outside your country, it's very important to win games. We will keep trying hard in the next game too.”