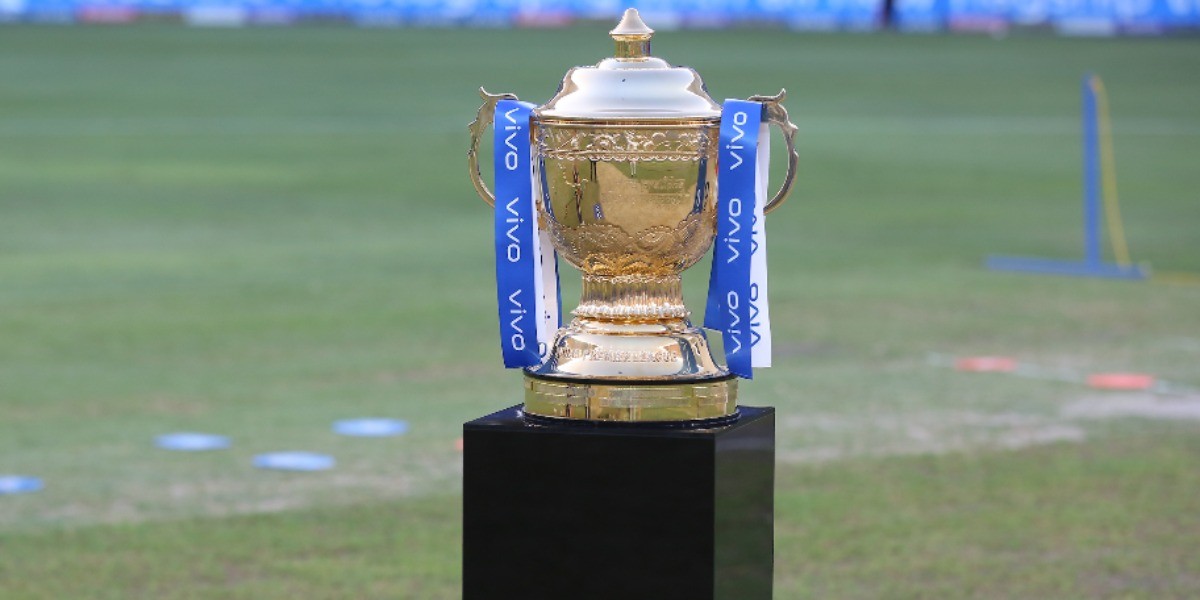 Ahead of the mega auction early next year, we take a look at the seven players who can cause a bidding war and bag their maiden IPL contract

One of the premier domestic leagues in the world, the Indian Premier League (IPL), has been a catalyst in unearthing a plethora of talent across the globe. Ever since its inception in 2008, the league has helped the domestic players share the dressing room with some of the best in the world whilst creating an impact.

After enthralling the fans for over a decade with high-voltage games going all the way down to the wire, the IPL is set to undergo a massive change with a mega auction slated for early next year. With the existing franchises allowed to retain four players, most of the players will be available in the auction along with plenty of new faces as the franchises will try to build the teams from scratch.

The recently concluded World Cup provided an ideal opportunity for the players to stake a claim for themselves and showcase their prowess in the shortest format of the game to secure their place in one of the ten teams. The World Cup also showcased shades of brilliance by some of the upcoming players who took world of cricket by storm with their consistent performances. We take a look at the performances of the seven players who could cause a bidding war and fetch their maiden IPL contracts. 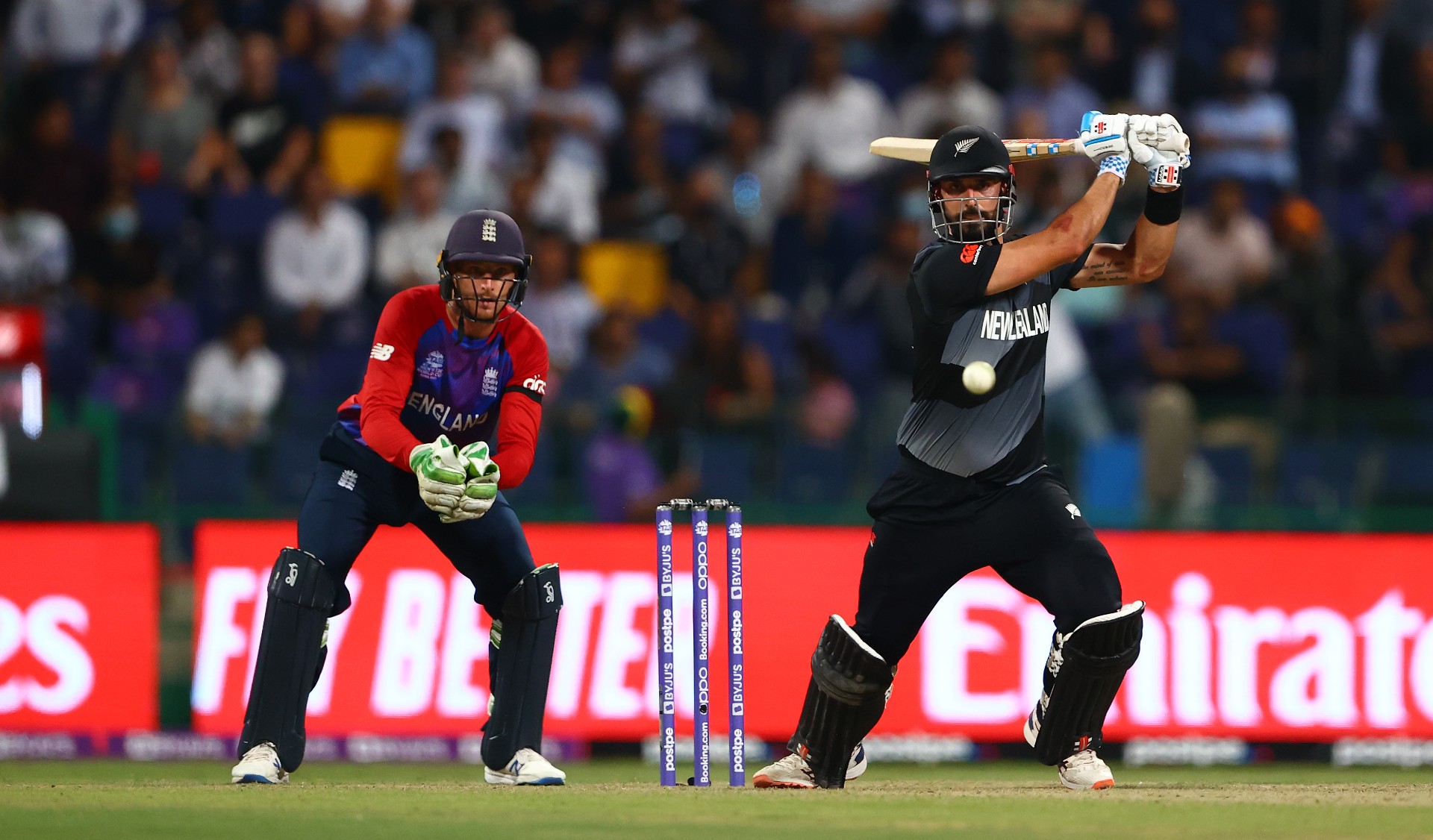 One of the upcoming players in the New Zealand side, Daryl Mitchell, produced a masterclass in the semi-final against England at the Sheikh Zayed cricket stadium in Abu Dhabi. The right-handed batter scored an unbeaten 72 off 47 deliveries studded with four fours and as many sixes to propel the Kiwis in the summit clash of the competition. Opening the batting along with Martin Guptill, the 30-year old was one of the most prolific performers for the Blackcaps and amassed 208 runs in seven innings at a strike rate of 140.5. With the conditions in the United Arab Emirates and India expected to be sluggish in nature, Mitchell can be one of the most sought after players. 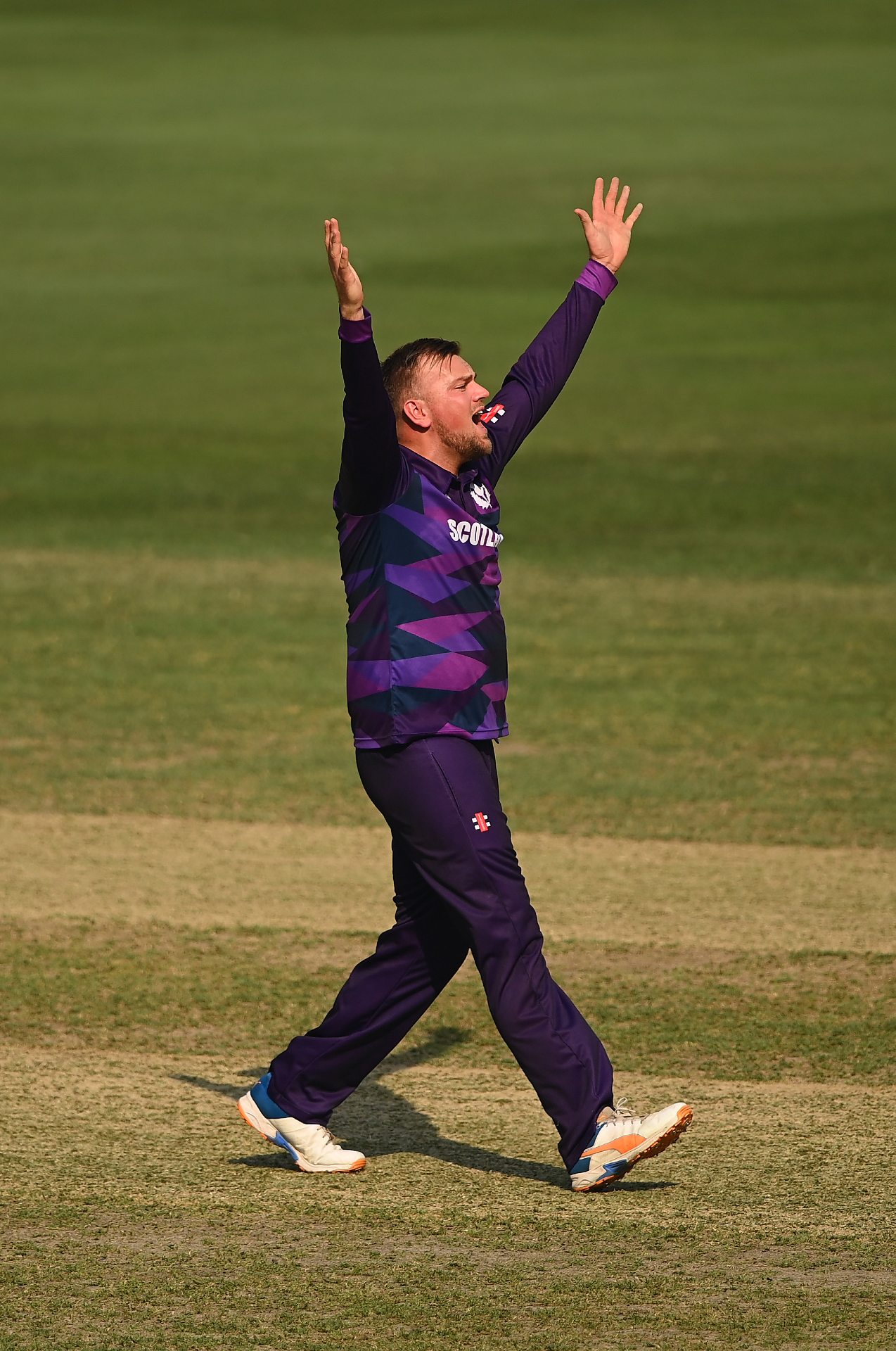 With seven wickets in eight innings at an economy of 6.1 runs per over, Mark Watt was one of the most economical bowlers in this edition of the World Cup. The left-arm spinner bowled a nagging line and length to restrict the flow of runs and conceded at an economy rate of 5.5 in the middle overs, which is the second-best in the Super 12 stage among players with a minimum of 10 overs. Left-arm spinners are one of the most vital cogs in the bowling unit of the side, mainly due to the consistency and control they offer, and Watt will be one of the players to watch out for after this breakthrough tournament.

Sri Lanka unleashed a young 21-year old spinner, Maheesh Theekshana in the world event. Despite being an unknown commodity in the tournament, it did not take Theekshana long time to stamp his authority and weave his magic over the opposition batting units. The mystery spinner picked up eight wickets in seven innings at an economy rate of 5.5 runs per over. One of the standout aspects of his game was the ability to bowl the variations and have absolute control over them. The mystery spinners have proved to be a success in the IPL, and the franchises would be keenly following his progress in this format of the game before the mega auction. 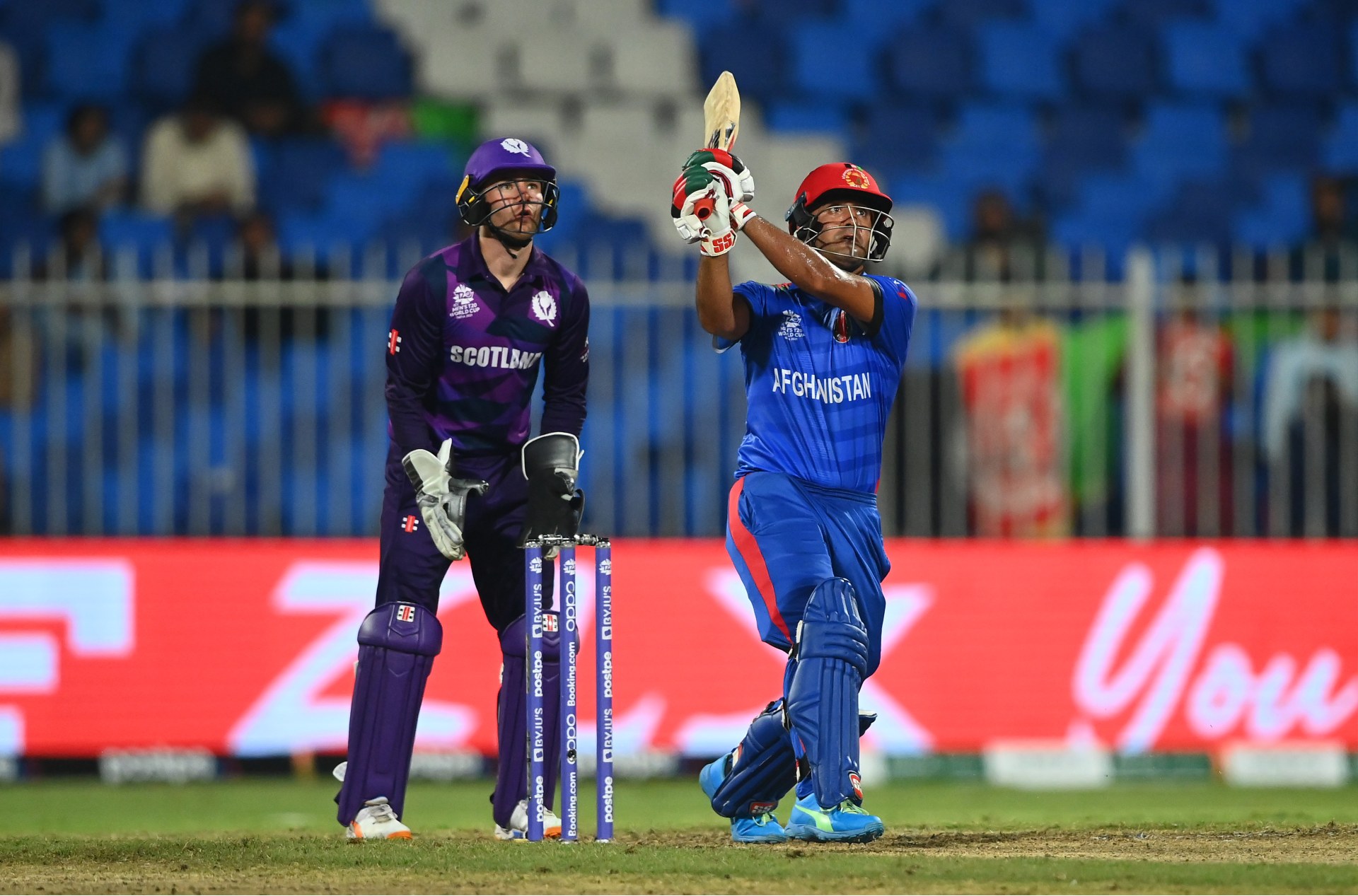 The leading run-scorer for Afghanistan in the World Cup, Najibullah Zadran, shouldered the bulk of the responsibility of the side in this iconic tournament. The southpaw amassed 172 runs in five innings at an average of 34.4 and a strike rate of 135.4 to get Afghanistan agonisingly close to qualifying for the knockout stage. In their last league match against the Kiwi's, the 28-year old smashed a sublime 73 off 48 deliveries studded with six boundaries and three sixes to help Afghanistan post 124/8 in their quota of 20 overs. With almost a decade of experience at the international level after making his debut in 2012, Najibullah can be picked in one of the teams to strengthen their middle order. 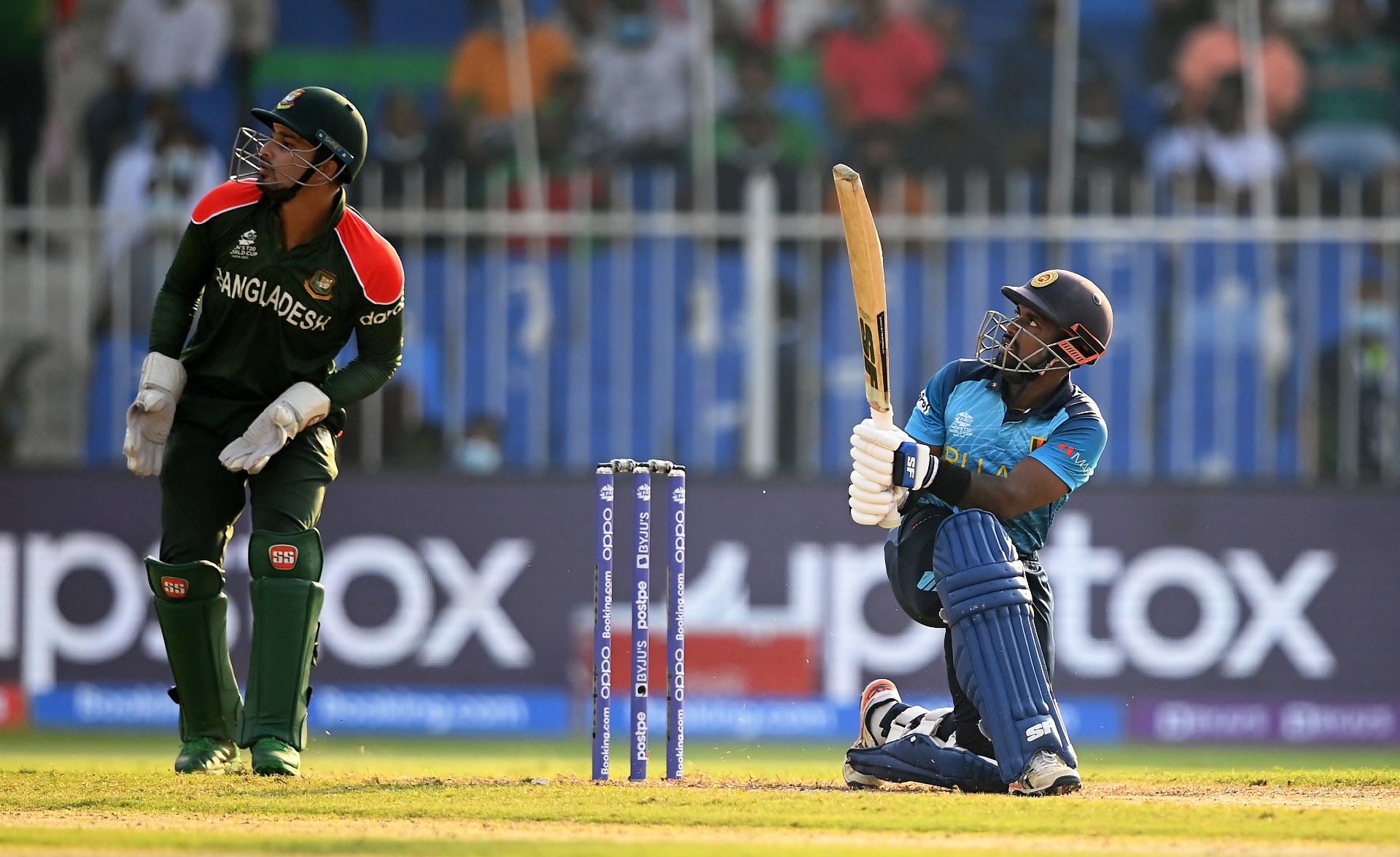 One of the mainstays in the batting unit of the Sri Lankan side, Charith Asalanka, displayed an array of strokes all around the ground to amass 231 runs in six innings at an average of 46.2 and a strike rate of 147.1. In the first match of the Super 12 against Bangladesh, Asalanka anchored the innings with an unbeaten 80 to help Sri Lanka register a comprehensive win. While Sri Lanka struggled with the form of Kusal Perera, Asalanaka provided the team with a blazing start in the powerplay. The southpaw scored at a strike rate of 142.3 in the first six overs, which is the three-best among players with a minimum of 50 overs in that phase.

One of the upcoming all-rounders in the Scotland outfit, Michael Leask, scored 130 runs in seven innings at a strike rate of 154.8 and scalped four wickets at an economy rate of 7.8 runs per over. The right-handed batter provided the team with much-needed impetus in the last ten overs of the innings. With his all-around abilities, Leask could be a handy pick for the franchise as he will lend stability to the side and contribute with his power-hitting in the middle order. The 31-year old was destructive at the death and scored at a strike rate of 200, which is the fifth-best among players with a minimum of 50 runs in that phase.

With nine wickets in five innings at an economy of 6.9, Dwaine Pretorius was the find of the tournament as far as South Africa is concerned. The right-arm pacer was used by Temba Bavuma at the back end of the innings and picked up eight of his nine wickets between overs 16-20. Making optimum use of the variations in his arsenal, Pretorius wreaked havoc in the final stages of the innings and restricted the flow of runs. Given his exploits in the World Cup, the 32-year old can provide a death bowling option to the franchises in the upcoming edition of the tournament.