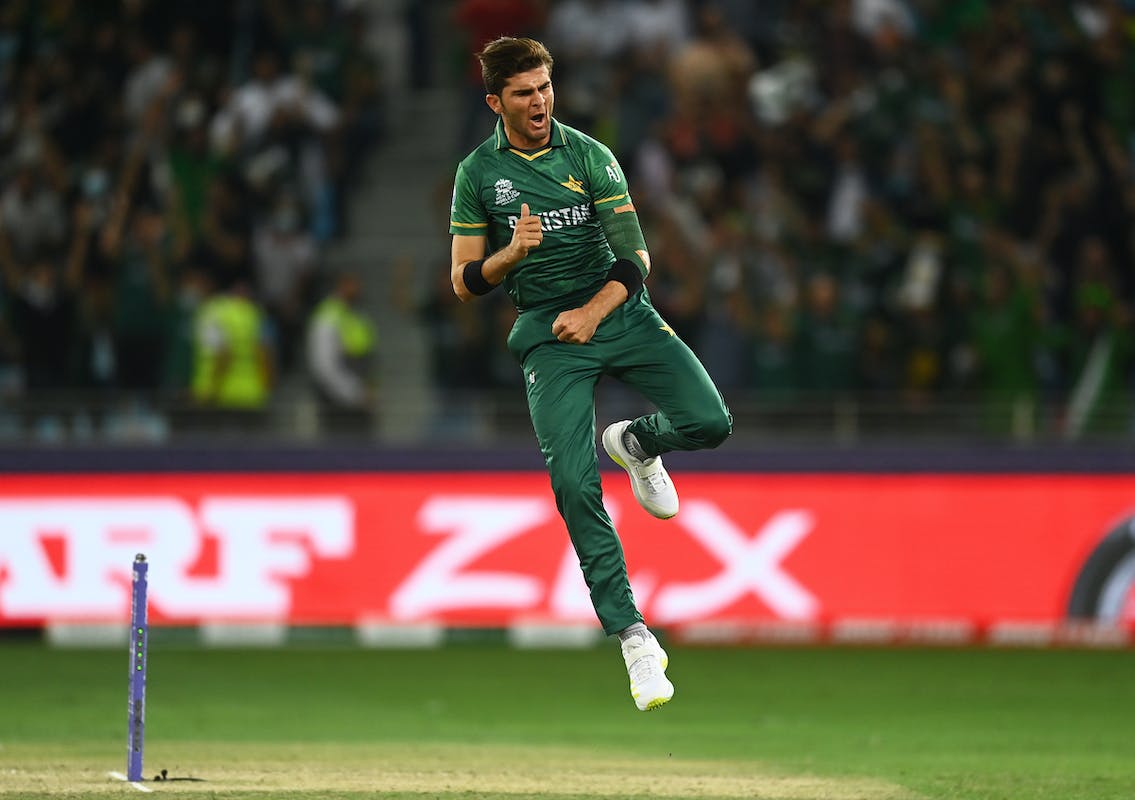 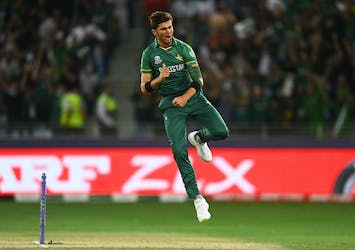 Afridi was sidelined for the Asia Cup 2022 and Paksitan's home T20I series against England due to a knee ligament injury he suffered during the first Test against Sri Lanka in July.

The left-armer travelled to the Netherlands for a limited-overs series in August, but did not play after the medical staff determined the seriousness of the injury. He has been undergoing rehabilitation in London.

"Pakistan fast bowler Shaheen Shah Afridi will join the national squad for the ICC Men’s T20 World Cup Australia 2022 in Brisbane as per schedule on Saturday, 15 October, after undergoing his rehabilitation programme under the supervision of the PCB Medical Advisory Committee at the Crystal Palace Football Club," Pakistan Cricket Board said in a release.

PCB also confirmed that Afridi will be available for Pakistan's World Cup warm-up matches against England and Afghanistan on October 17 and 19 respectively.

"I have been bowling six to eight overs trouble-free for the past 10 days with full run-up and pace. While I have enjoyed bowling and batting in the nets, nothing can replace the feel of the match environment and I can’t wait to be in that setting," Afridi said on his return after three months.

"It has been a rigorous and challenging rehabilitation programme, but I have thoroughly enjoyed it. To be honest, I am feeling fitter than ever before and can’t wait to wear the playing kit and fire a few thunderbolts," he added.

In Afridi's absence, Pakistan debuted teenage pacer Naseem Shah in the Asia Cup where they reached the final while narrowly losing the home series to England 4-3. They are currently undefeated in the T20I tri-series with New Zealand and Bangladesh.